Gallstones are stones that are formed in the gallbladder due to bile components.

Meanwhile, bilirubin is a chemical byproduct of red blood cell or RBC production. Sometimes, the liver overproduces bilirubin, such as in conditions like liver cirrhosis and some blood disorders. When this happens, the gallbladder may not be able to break down the excess bilirubin. Thus, hard substances like gallstones are produced.

The presence of gallstones in the bladder presents uncomfortable symptoms. According to Web MD, these include pain in the upper abdomen and upper back, which can last for several hours. The person may also experience nausea and vomiting, as well as other digestive problems like gas, heartburn, indigestion, and bloating.

Prevention is better than cure, so the following are preventive measures for gallstone formation.

Diet plays a vital role in the prevention of gallstone formation. According to NHS UK, foods high in saturated fat should be avoided. These include meat pies, sausages and fatty meat cuts, butter, lard, ghee, cream, hard cheeses, cakes, biscuits, and foods that have palm or coconut oil. The diet should be healthy and balanced, which means a combination of fruits, vegetables, and wholegrains. Researchers have also found that eating nuts like cashews aid in the decrease of the risk of gallstone formation. As per the publication, consuming small amounts of alcohol may also reduce the risk of developing gallstones; but then, drinking more than 14 alcohol units weekly is not advisable because it can lead to liver problems.

Managing one’s weight is another way to prevent the formation of gallstones, since fat, female, and 40s are some of the risk factors for gallstone development. According to Web MD, a person should aim for a weight loss of one pound or half kilogram to 1.5 pound or 0.7 kilogram per week. This can be achieved through the combination of proper diet and exercise.

The presence of stones in the gallbladder may not be as severe as colon cancer. However, it causes a certain degree of discomfort to person, which adversely affects his activities of daily living. Thus, it is important to seek medical treatment and care if the condition is already present. Nonetheless, it is still best to prevent the disorder from taking place. 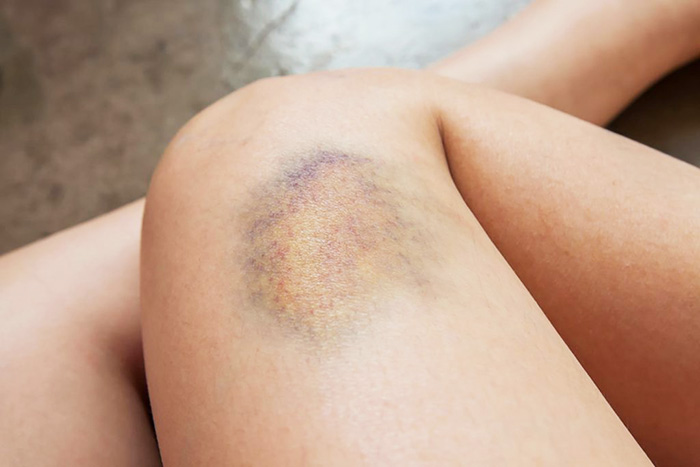 Natural Remedies to Get Rid of Bruises

Bruises are not unusual especially around kids who are often climbing, playing, and experimenting with their capabilities. Even…
byJosephine Mills 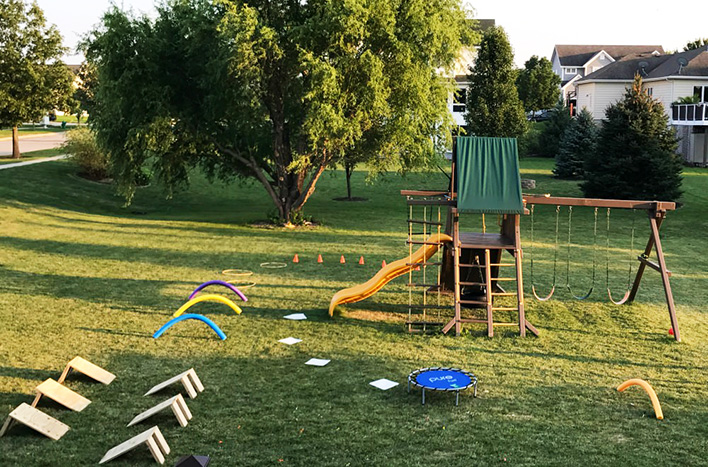 Super Fun Family Workouts to Do in Summer

Finally! Summer is already here! The sun will be warming the place up, and you’re practically left with…
byJosephine Mills 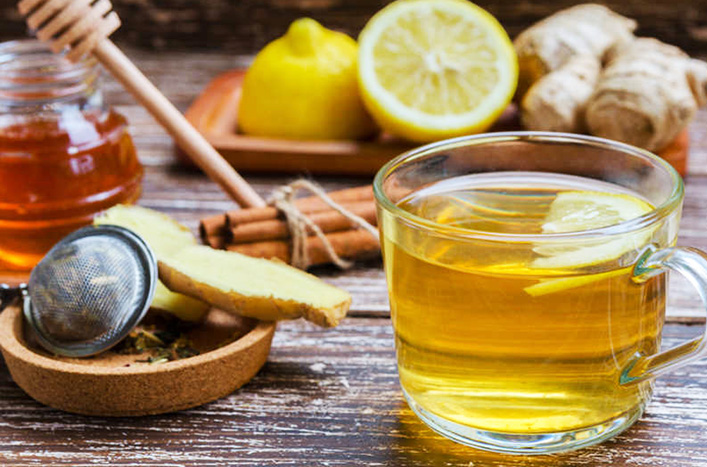 Cough is just one of the most common ailments that we may get from time to time, and…
byJosephine Mills
96 shares
96
0
0 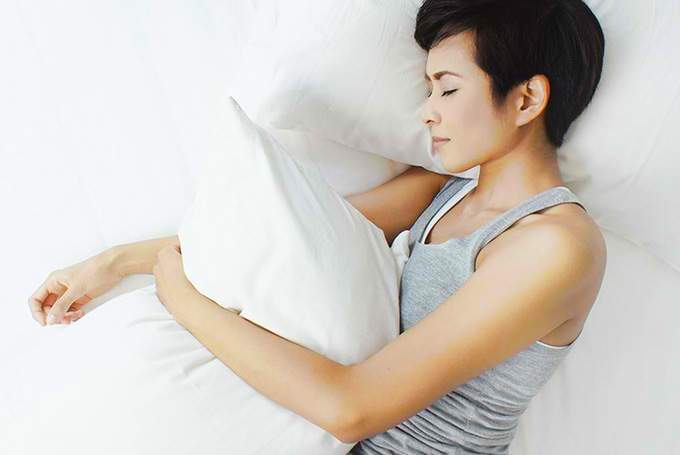 Lose Weight by Having Enough of This at Night (It’s Not What You’re Thinking!)