Hypochondriacs are people who have hypochondria or hypochondriasis. Still got no idea what they’re suffering from? Well, the new name of the illness that they have will surely give you a clue: health anxiety disorder.

According to experts, hypochondriacs are just like people with obsessive-compulsive disorder, but they are fixated on health-related concerns. Someone who is suffering from health anxiety disorder is excessively worried that he or she may become ill or is already ill. While it’s perfectly fine for anyone to worry about his or health from time to time, a hypochondriac is constantly anxious about getting or being sick.

It’s something that can be due to all sorts of problems, ranging from an extremely stressful life even, a sickness incurred during childhood, or the threat of a serious illness that turned out to be non-serious after all. Experts in mental health illness say that the problem may also be passed from parents to offspring. Excessive use of the internet to look for health-related matters may be a cause, too.

Before it is regarded as a problem, health anxiety disorder should be persistent for at least 6 months.

Having health anxiety disorder not only affects the individuals who have it, but also just about everything else in their lives. It’s not unlikely for their relationships to fail due to people getting tired of them worrying about their health and life all the time. Their careers may suffer, too, due to constantly calling in sick. Definitely, they can end up facing financial problems as a result of regularly undergoing expensive doctor consultations and medical tests.

Worried that you are a hypochondriac because a simple headache or skin itchiness is enough to leave you having cold sweats and usually running to the ER? Then keep on reading. Below you will come across some of the signs that you may be suffering from health anxiety disorder.

You Research Every Symptom You Have Online

Dizziness, mouth dryness, tight neck muscles, floaters in your vision — no matter what you are experiencing, if you are a hypochondriac you will surely end up online trying to find out which medical conditions you could be having based on your symptoms. At times you may not be feeling anything unusual at all, but still you are researching about some of the weird things you had the other day in an attempt to give yourself a diagnosis.

You Immediately Assume That You Have Something Serious

For a hypochondriac, a migraine headache can seem like a stroke or a heart flutter can feel like a heart attack. So in other words, he or she tends to make a mountain out of a molehill. The body is not running like a well-oiled machine all the time. Someone who has health anxiety disorder always assumes the worst each time a hiccup in encountered.

You Still Worry Even After the Doctor Said You’re Fine

Hypochondriacs are often seen stepping foot inside medical facilities to get themselves checked. The problem with those who are suffering from health anxiety disorder is they’re so convinced that there is something so serious brewing inside their bodies that being given a clean bill of health doesn’t make them feel okay. Usually, they will go home worrying that their doctors or the medical tests simply missed a very important clue.

You Consult One Doctor After the Other

And because hypochondriacs are so bent in the idea that they have something very serious, they tend to consult different doctors thinking that the next ones would be able to finally find out what they’re really suffering from. Unfortunately, the diagnosis of their new doctors is just the same as the diagnosis of their previous ones: they are perfectly fine. Usually, a hypochondriac won’t stop paying doctors a visit until one of them agrees that he or she is ill. 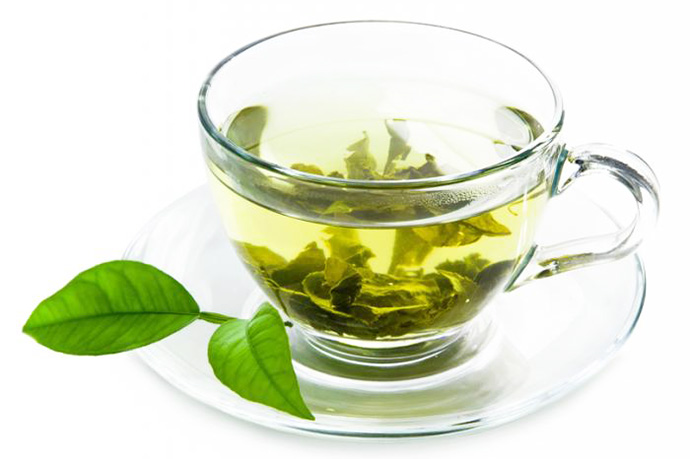 Want to Maximize the Perks of Green Tea? Then DO NOT Do These Things

Green tea is good. Period. However, a question mark may be more appropriately used as a lot of…
byJosephine Mills 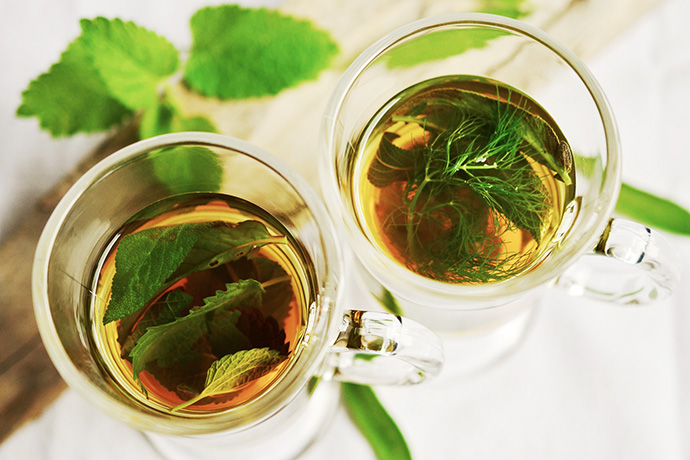 In simple terms, anxiolytics are drugs that treat and inhibit the various symptoms of anxiety. If you have…
byJosephine Mills 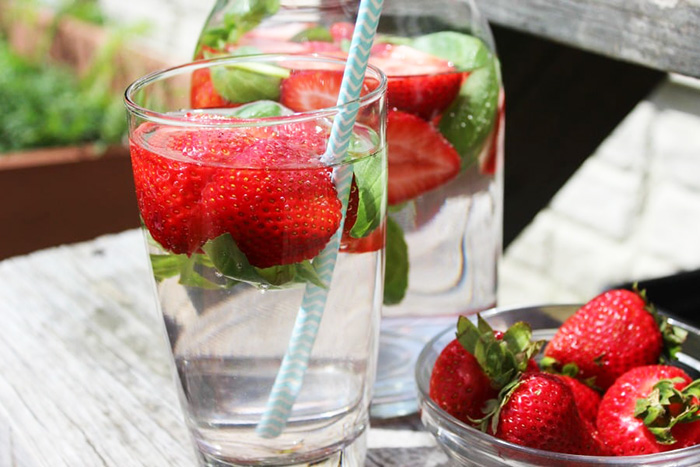 Reasons for You to Drink Strawberry Infused Water

Infused water is especially popular during summer as it quenches thirst and boosts the immune system, too! And…
byJosephine Mills
11 shares
10
0
1 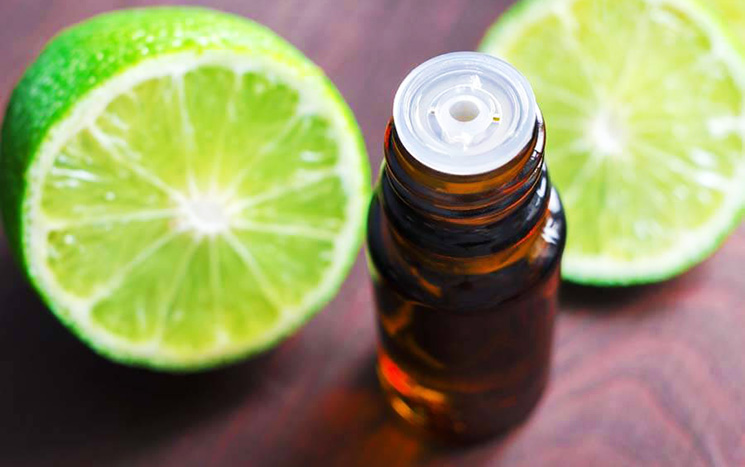 Tips on How to Use Lime Essential Oil