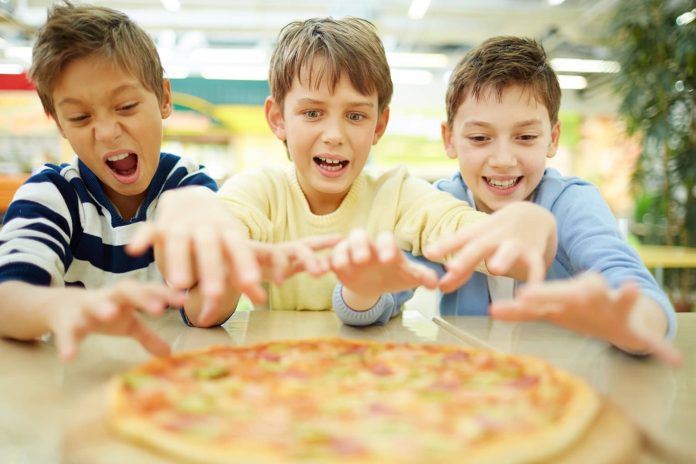 People were always told to listen to their own body cues. However, your body’s shouts of hunger are not always a reliable indicator that you’re in need of food.

So in a scale of 1 to 10 (10 being the highest), how hungry do you think you are right now? We’re you already fantasizing about food even before you were asked that question? Now that it has come into your attention, did the feeling of hunger intensify or dissipate? Have you ever been hungry again only a few hours after a great and satisfying meal and wondered why so? Have you even gone hours without food and again wondered why you’re not feeling hungry at all?

How can you describe the feeling of “hunger”?

Hunger feels a bit differently for each person. Even the same individual can experience the notion of being hungry in a bunch of different ways at varying times. For some people, the feeling of hunger is accompanied by a growl in the stomach. For others, it comes with a feeling of weakness and sometimes shaky knees even in the absence of hunger pangs. Then again, there is that classic “empty stomach” feeling—the pain that’s almost-but-not-quite-there.  There will also be times when an individual just feels an overwhelming desire to eat even without experiencing any bodily signals or alarms. So, is there a meaning to all these things?

The concept of hunger can be quite puzzling and interesting. The response to hunger is equal parts a learned response and biological instinct. It can present itself in a variety of physical ways but it can also encompass one’s emotional and psychological dimensions—ones that are unfortunately too susceptible to manipulation and influence.

Take this for example: a lot of people are used to go on for maybe 5-6 hours without munching any foods of any kind in-between and they’re good with it, not because they don’t feel hungry at all, it’s just that they don’t see their hunger as an emergency that they need to treat.

But then again, in the last few years, a kind of myth arose which indicated that if someone did not eat within two hours, then their metabolism will start to slow down. Of course, there is not an ounce of truth to that claim, but still a lot of people bought into the idea, which just showed just how a lot of people’s minds can be susceptible to manipulation by outside influences.

So after a while, it really gets more difficult to determine if someone is really physically hungry or just plain suffering from anxiety or is being controlled by habits.

Can you trust your hunger?

A lot of people are being told to listen to their bodies for subtle cues. The central idea is to consume foods when we’re really hungry and not just because we lack better things to do or simply because it’s already that “time” of the day when we’re expecting food to be in front of us.

That was in fact a great advice, only that our bodies may no longer be reliable indicators of whether we actually need food or not. And of course, you already know the consequences of eating more food than your body requires.

A sign that your body needs food is low glucose levels. When your blood sugar levels are low, it will trigger a brain signal that will up your appetite levels and your food cravings.  So sometimes, the lower a person’s blood glucose is, the stronger their food cravings will be.

However, there are experiments which proved that hunger can be influenced by outside factors not entirely related to the body. People who are not hungry may go hungry simply by showing them something related to food and eating. Similarly, there are experiments showing people who are hungry because they have not consumed anything for long periods of time, go less hungry if shown something highly engrossing but not about food.

An individual’s level of hunger may also be affected by what they are being given to eat. If it’s something really enticing, then their hunger levels also go up. If it’s the opposite and was given something not that appealing, then it can somehow diminish their hunger pangs.

With these observations, clearly, listening to our bodies alone can’t be a foolproof way of knowing whether we need foods in our bodies or not.

Josephine Mills - May 24, 2018 0
You've probably come across chaga mushrooms being sold in your local grocery store but don't really know what it's good for. This is understandable...