Egg white is often recommended for health- and figure-conscious people because it is very high in protein, very low in calories and fat, and completely devoid of cholesterol. Indeed, egg white is perfection, unless you are one of those very few people who suffer from egg white intolerance.

If you feel that you might be intolerant to egg whites because of all the weird symptoms you tend to experience a few hours after consuming them, read on. Below you will come across some of the telltale signs that you might actually have egg white intolerance, and also what you can do about it.

Some of your family and friends may also be encountering unusual symptoms after eating egg whites, so share this article on your various social media sites afterwards.

Most of the time, egg white intolerance is seen in individuals whose digestive systems are having a difficult time breaking down the components of egg whites. And when the digestive tract is in distress because of it, there are all sorts of symptoms that may be encountered.

In some cases, egg white intolerance is simply a part of the bigger picture, which is egg allergy. However, those with egg allergy do not care to know as they simply avoid the entire egg.

If you have intolerance to egg whites, fret not because the symptoms usually encountered are not as life-threatening as those that are experienced by people with egg allergy. However, this does not mean that the symptoms aren’t bothersome. Some of the uncomfortable symptoms that may show up include:

The various symptoms of egg white intolerance do not show up right away — it can take a while, sometimes up to a couple of hours, before you start noticing issues.

However, the only sure way to keep unfavorable symptoms from striking is by steering clear of egg whites or anything that contains it. Unfortunately, egg whites are lurking in a lot of food products, from cookies to mayonnaise. Grocery shopping and eating out can be a problem for anyone who has egg white intolerance.

Do you feel like you have egg white intolerance? If so, what sort of problems do you encounter after consuming egg whites or anything that contains it? Also, how do you cope with it?

Feel free to share your thoughts in the comments section below! 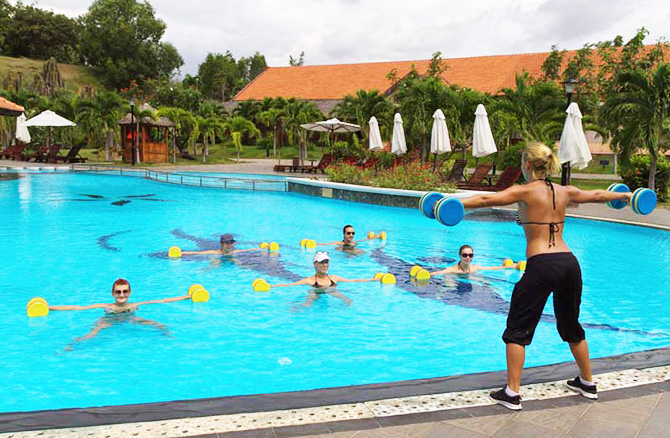 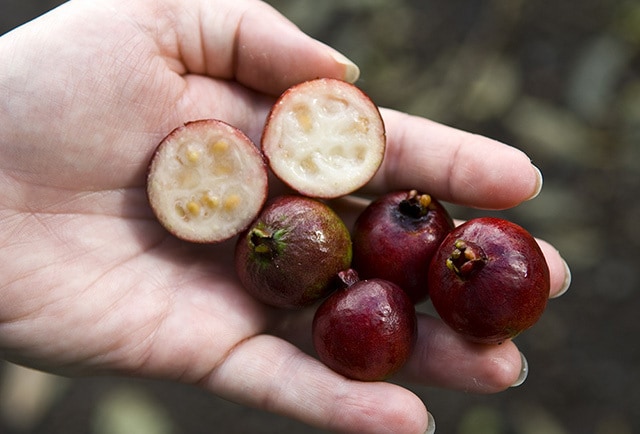 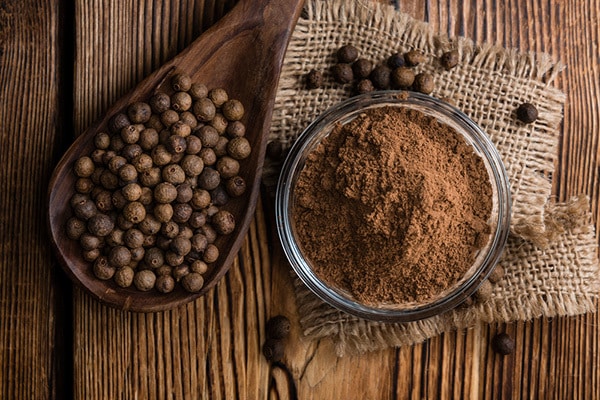 Health Benefits of Allspice with Recipe 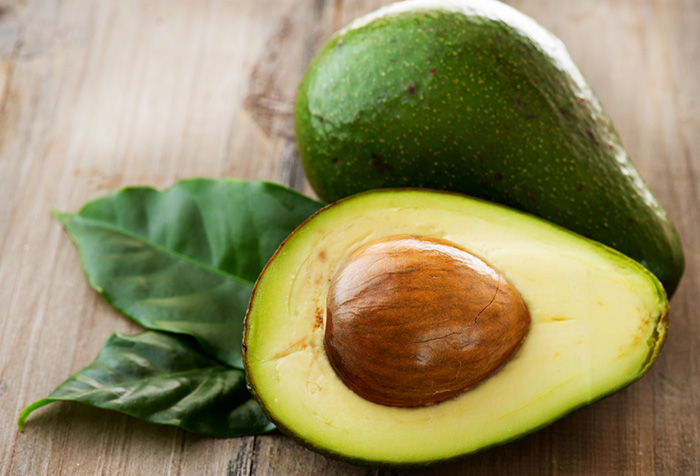 Health Benefits of Avocado with Recipe

Avocados are some of the healthiest fruits people can eat. It can be safely added to various meals…
byJosephine Mills
Total
19
Share
19
0
0
0
0