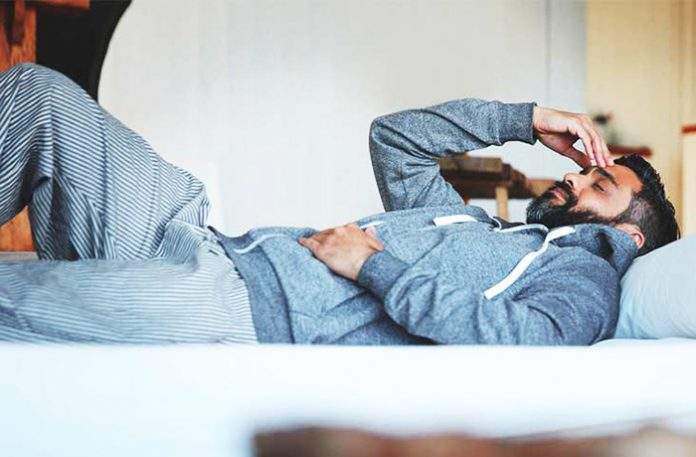 Acetaminophen is a very popular drug for reducing pain and fever. If it’s your habit to pop a pill or two of it in your mouth each time your head or joint aches or your temperature is on the high side, then this article is for you. Read on to learn about one of the most serious probable side effects of taking acetaminophen, which is liver damage.

Damage to the liver caused by acetaminophen is known in the medical world as “acetaminophen liver damage”. Often, it is due to the intake of large amounts of the said drug. Such can happen in a couple of ways:

Taking high doses of it each time

The FDA has issued a statement advising doctors to avoid prescribing the drug in doses higher than 325 milligrams. Some people can overdose on acetaminophen without them being aware that some other drugs that they take also contain acetaminophen, like certain opioid painkillers.

Taking the drug with alcohol

Everyone knows that excessive intake of alcohol can be very damaging to the liver. However, even moderate amounts of alcohol can wreak havoc to the said organ if it’s paired with other liver-harming substances, and one of those is acetaminophen.

Just because you are taking acetaminophen in the right dosage each time — by carefully sticking to the directions on the packaging or following your doctor’s order — doesn’t mean you’re out of the woods. According to studies, even small doses of acetaminophen can still damage the liver if taken long-term.

What Makes Acetaminophen a Liver-Wrecker?

You see, just about any substance you consume by mouth is processed by the liver, and it includes acetaminophen. When your liver metabolizes acetaminophen, N-acetyl-p-benzoquinone imine or NAPQI is produced.

In small amounts, the liver can easily detoxify NAPQI. However, it is an entirely different story if large doses or long-term small doses of NAPQI-producing acetaminophen are taken. According to medical professionals, increased levels of NAPQI in the liver can cause significant damage to the cells of the said organ.

What are the Signs You Have Acetaminophen Liver Damage?

Doctors say that acetaminophen liver damage can go undetected during its early stages because the signs and symptoms can be very vague. Also, some of them can be quite common that they can be easily associated with other health issues that are way less serious than liver damage.

Some of the indicators of the presence of acetaminophen liver damage may include:

It seems like you have no urge to eat even foods that you once were very interested in. Since there is a marked decrease in your appetite, losing weight can happen.

Further making your appetite go out of the window is feeling sick to your stomach. It’s not unlikely for you to experience vomiting, too.

Since your liver is located in your abdominal region, specifically in the upper right quadrant, it doesn’t come as a surprise why there’s abdominal pain if acetaminophen liver damage is around.

Your liver is a contributor to the process of digestion. And it’s for this reason why diarrhea may be present if your liver is no longer working optimally because of some form of damage to it.

One of the hallmark signs of liver damage is jaundice. In layman’s terms, jaundice is the yellowing of the skin and the sclera, which is the white part of your eyes.

Acetaminophen liver damage produces not only physical signs and symptoms, but mental as well. You may become irritable and depressed if you have it. You may also have anxiety.

If you suspect that you have acetaminophen liver damage, it’s very important for you to see a doctor right away. He or she will perform some tests that will help reveal if your liver is in danger.

Coconut Nectar: What are the Perks of Using This Sweetener?

Josephine Mills - June 1, 2018 0
If you dream of having a long, happy and healthy life, then one of the things that you should greatly avoid is refined sugar....