Should You Drink More or Less Water If You Tend to Sweat a Lot?

Around 60 percent of the human body is composed of water. We lose water each time we pee, sweat and breathe. What’s more, toxins and waste materials constantly collect within the body. It’s exactly because of all these various reasons why we need to drink water on a regular basis.

However, experts warn that too much of anything is bad, and that includes water that is vital for life. Just because water is important for us to exist doesn’t necessarily mean the more the better. In fact, health authorities confirm that drinking too much water can actually put your health in danger.

When we sweat a lot, it means that we tend to lose more water than usual. There are times, however, in which a person is sweating heavily due to a medical condition called hyperhidrosis. Such is brought about by hyperactive sweat glands. In some instances, it can be blamed on an underlying medical condition. With such being the case, it is referred to as secondary hyperhidrosis.

According to doctors, at times hyperhidrosis is something that’s caused by drinking more water than you should. Your body needs to maintain normal levels of water within. If it senses that you are consuming more water than needed, then it will look for ways to get rid of excess ones effectively. One way to pull it off is by causing you to pee more, and the other way is by making you sweat more.

It’s important to remove excess water from the body and there are many reasons for such. One of them is to keep your blood volume normal. Otherwise, you will suffer from high blood pressure. Another is to keep sodium and other electrolytes within you from becoming diluted.

Actually, doctors say that drinking a lot of water can result in what’s called water intoxication. Also sometimes referred to as water toxemia and hyperhydration, it’s a condition wherein the levels of sodium in your body drop considerably due to the presence of excess water. Water intoxication is a serious matter as it can be fatal. Usually, it strikes when a person drinks a lot of water in a short period of time.

Going back to sweating a lot, it doesn’t necessarily mean that you are suffering from hyperhidrosis if you are sweating more than normal. It’s still important to consider certain factors that can increase the amount of sweat produced, and they include the climate and what you are doing.

It’s vital to take into consideration your diet, too. For instance, you will certainly sweat more than usual if you like eating foods that are spicy. The intake of coffee and alcoholic beverages can also cause an increase in sweat production since those are diuretics, which means that they cause the water in the body to be flushed out. Nutrition experts add that the consumption of processed foods can make you sweat more as the body attempts to flush out toxins found in them.

Definitely, you should consume more water if you are sweating a lot due to the scorching hot weather, engaging in intense exercise and drinking lots of coffee. Otherwise, you are at risk of ending up dehydrated, which is something that can lead to one’s death if severe.

If none of the above-mentioned factors are present and yet you are sweating so much, there is a possibility that you are simply drinking more water than you should. It’s likely that your body is just keeping you out of harm’s way by nipping too much hydration in the bud. Consider paying a doctor a visit if your excessive sweating is already bothering you. 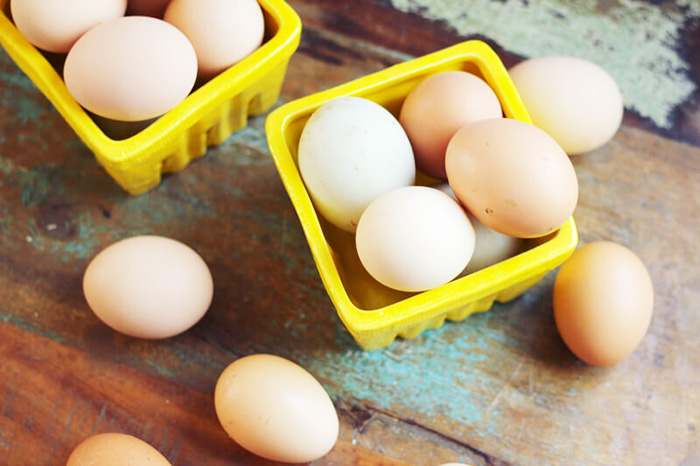 Jing Herbs and Foods Perfect for Your Home Pharmacy 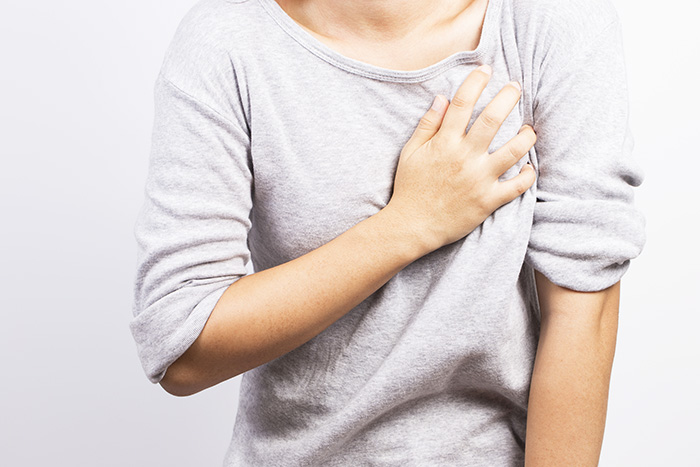 First things first: left chest pain is commonly associated with a heart attack. That is why if the…
byJosephine Mills
73 shares
73
0
0 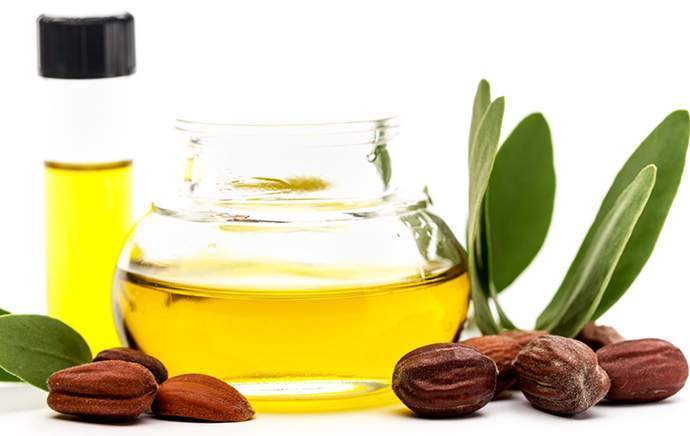 If you’ve been paying attention to the numerous beauty products that are being sold today, you will probably…
byJosephine Mills 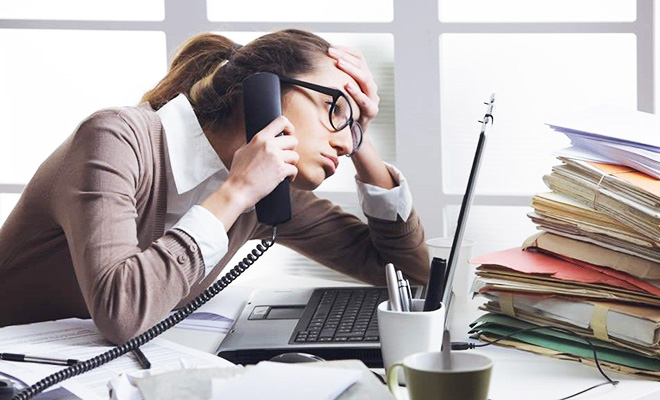