There is a plant called shepherd’s tea because shepherds would boil their various aerial parts in water and consume as they look after their sheep. These days, you can easily purchase shepherd’s tea in tea bags that can be conveniently brewed, or you may still do it the traditional way — drying the plant and allowing it to steep in boiling water.

As mentioned earlier, the various aerial parts of shepherd’s tea (stems, leaves and flowers) are the ones that are made into tea once they are dried. Shepherd’s tea boasts of a golden-yellow color and an earthy flavor which numerous herbal tea aficionados find pleasing. A little honey or lemon juice can help make it taste so much better.

Without any more ado, let’s check out some of the health benefits shepherd’s tea offers:

The intake of shepherd’s tea is known to cause the walls of the blood vessels to relax, thus resulting in the dilatation of the blood vessels. This leads to the lowering of the blood pressure, which is a good thing because it’s something that considerably reduces a person’s risk of heart disease, heart attack and stroke.

Your gastrointestinal or GI tract is prone to becoming irritated and inflamed, which can lead to a host of digestive issues. Traditional healers often recommend the intake of shepherd’s tea for controlling those issues concerning the GI tract because it’s known to possess soothing and anti-inflammatory properties.

It Eases Painful and Stiff Joints

The anti-inflammatory abilities of shepherd’s tea do not only benefit the GI tract, but also the joints. Individuals who are often bothered by painful and stiff joints can actually opt for a cup of shepherd’s tea for relief, instead of taking a painkiller that is known to bring about all sorts of side effects and even some health risks.

Consuming shepherd’s tea is known to help make the body more defended against bacteria and viruses that like to invade the body and cause infections and diseases. By having the immune system strengthened with the help of shepherd’s tea, one’s risk of having the common cold, cough and other problems can be reduced.

It May Lower Cancer Risk

Last but not least, scientists say that the intake of shepherd’s tea may in fact help in keeping cancer at bay, thanks to certain compounds in the herbal beverage that has the ability to fight off cancer cells. The big C can be deadly when it reaches its later stages, so keeping it from striking in the first place can give one utmost peace of mind.

CAUTION: If you are planning on using shepherd’s tea for therapeutic purposes, make sure that you let your doctor know about it first. This is most especially true if you are pregnant, breastfeeding or diagnosed with a medical condition.

Feel free to share this article on your various social media accounts to let your health-conscious family and friends know one more herbal tea that can impress with the different benefits it can offer. 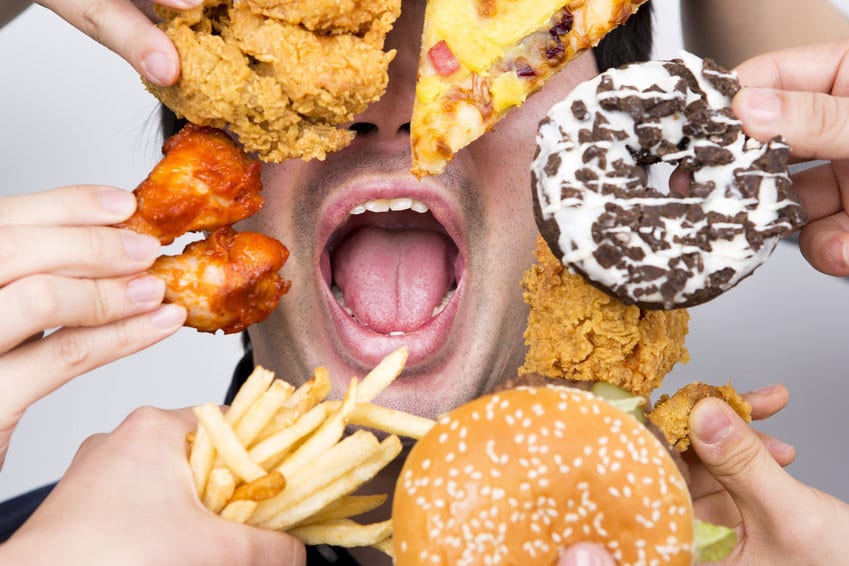 Some Light-hearted Tips to Avoid Overindulgence

Where do we get started on overindulgence? A topic that floats around for everyone to smell and know…
byJosephine Mills 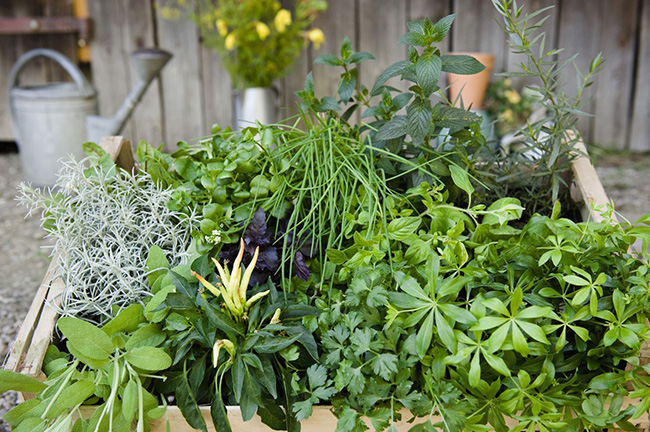 Top 10 Healing Herbs That You Should Have in Your Garden

Do you rush to the pharmacy when you have a headache, cold or an achy wrist? Why do…
byJosephine Mills
100 shares
97
0
3 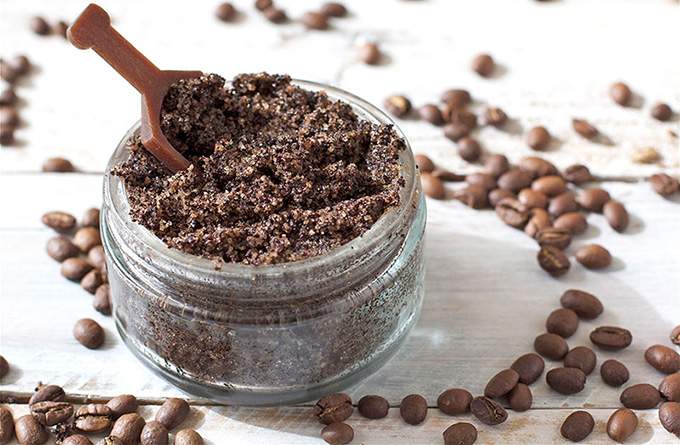 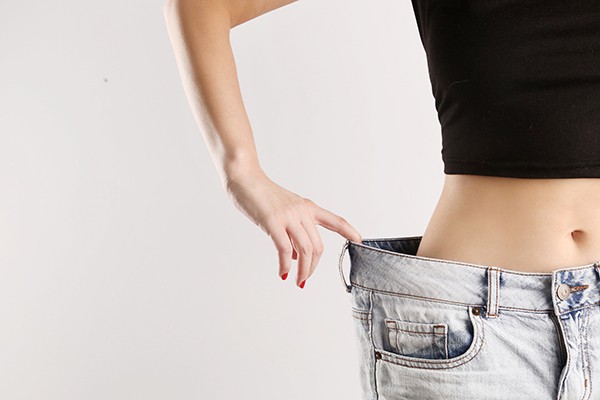 Shrink Belly with these Moves

Everyone wants to have a small waist and toned midsection but as we age, this becomes more and…
byJosephine Mills
Total
1
Share
1
0
0
0
0