One of the most important things you need to know about sepsis is it’s a life-threatening condition. Without immediate medical attention, it can be very fatal. According to the Centers for Disease Control and Prevention (CDC), sepsis kills over 250,000 people in the US every year.

The number of cases of sepsis in the US increases yearly. One probable reason behind such is antibiotic resistance, something that can cause antibiotics to become less effective at killing bacteria. Also, there’s more opportunity for infections to become complicated due to invasive procedures and treatments that weaken the immune system.

Keep on reading to know some of the most important things you need to know about sepsis, including its causes, signs and symptoms, and treatment. Don’t forget to repost this article afterwards to get your family members and friends introduced to sepsis, too.

Sepsis happens when your immune system releases certain chemicals into your bloodstream in order to control an infection, usually of the blood which is referred to as septicemia. Even though the immune system really means well, such action of it can cause inflammation all over the body. This is what can cause sepsis to be very deadly.

According to health authorities, just about any type of infection can cause sepsis to strike. However, there are certain ones that are notorious for causing such fatal condition. They include pneumonia, kidney infection, abdominal infection and bloodstream infection.

Even though sepsis can affect anyone, experts say that seniors, infants and young children are more susceptible to it as their immune systems are still weak. Needless to say, individuals with compromised or weakened immune systems, such as those with HIV and undergoing cancer treatment, are at higher risk, too.

People who need to use certain invasive devices such as breathing tubes and catheters are said to be at risk of having septicemia, too. While septicemia is not contagious, the use of the devices mentioned as examples can introduce pathogens (microorganisms that can cause infections or diseases) into the body.

The signs and symptoms are similar to those of severe sepsis, plus the blood pressure of the individual is very low (normal blood pressure is between 90/60 mmHg and 120/80 mmHg).

Most of the time, sepsis can strike while an individual is still in the hospital recovering from a medical procedure. This is not the case all the time, however. It’s important for anyone to seek medical attention right away if he or she has an infection and the above-mentioned signs and symptoms are present.

If sepsis is not treated right away, it can easily escalate to septic shock which considerably reduces a person’s chance of surviving. A lot of people who survive sepsis tend to recover completely. There are those, however, who report lasting effects after recovering from sepsis.

Doctors treat sepsis in a number of ways. Some of them include antibiotics administered intravenously to fight the body-wide infection, corticosteroids to put inflammation under control, medications to increase the blood pressure, and painkilling drugs.

If the kidneys are affected, dialysis may be warranted in order to assist in the removal of toxins and waste products from the blood. In some instances, surgical removal of the source of the infection may have to be done. Such includes not only the elimination of the infected tissue, but also drainage of accumulated pus. 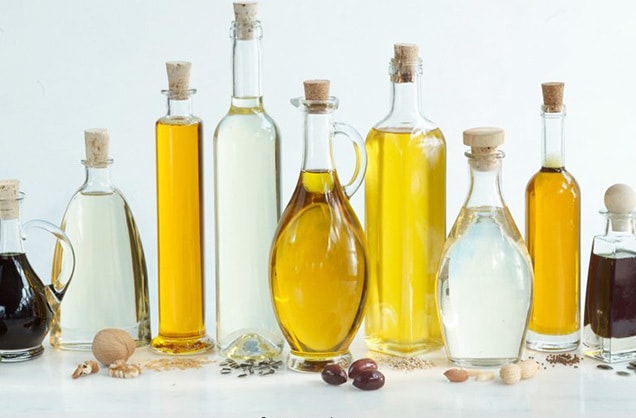 Learn About Some of the Top Carrier Oils Out There

If you frequently visit websites discussing essential oils, chances are you have come across “carrier oils” over and…
byJosephine Mills 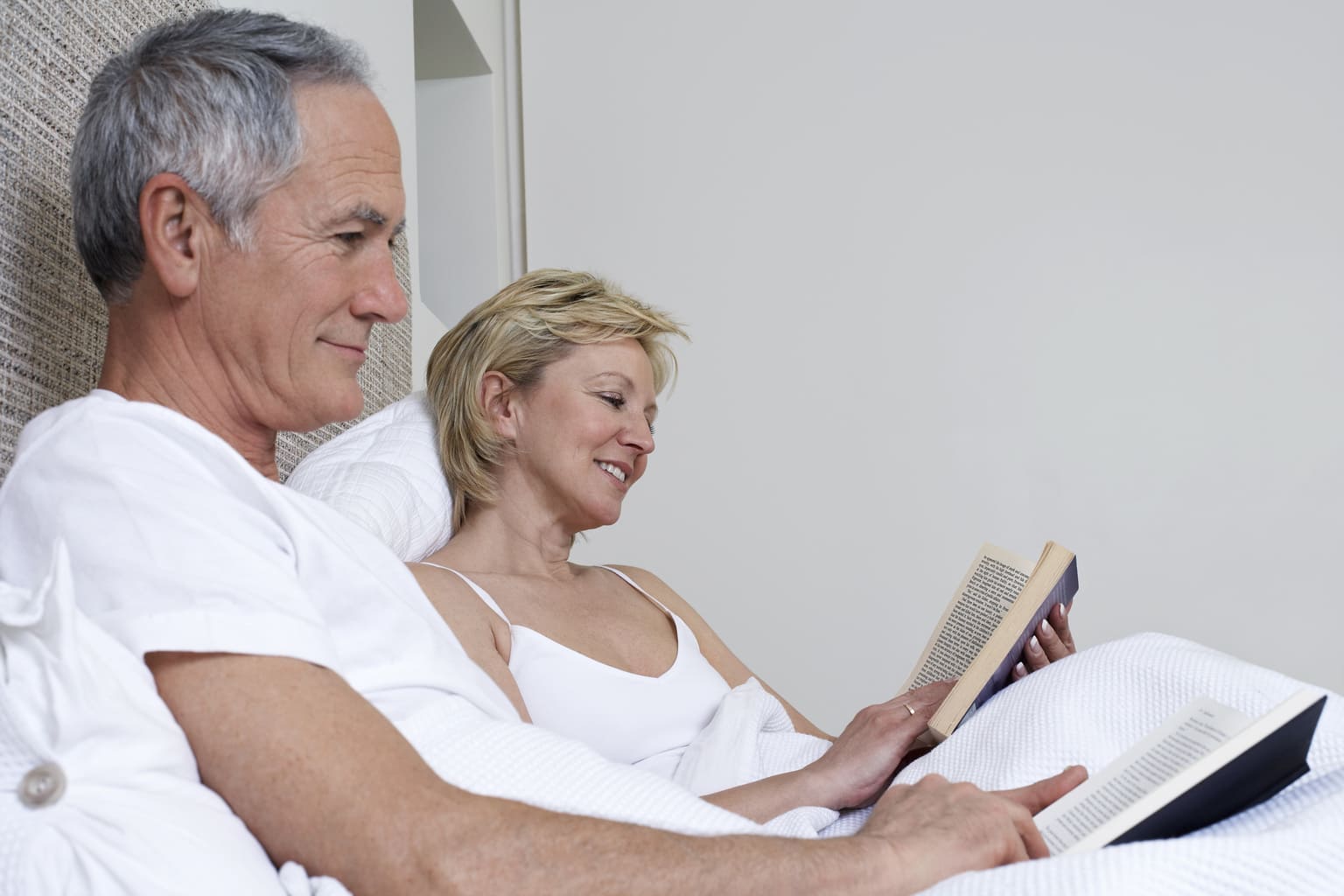 Healthy Activities to Do Before Bed 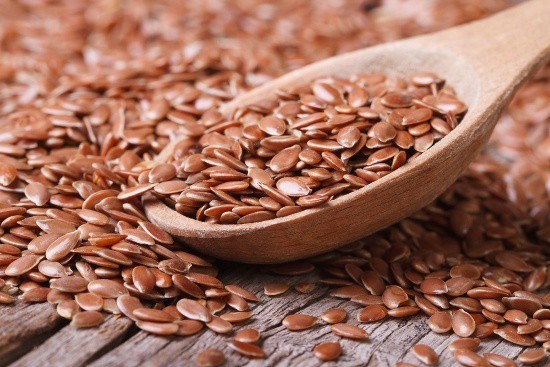 How Adding Flaxseeds to Your Diet Can Bring Significant Results

Normal cholesterol level is under 200 mg/dL. So imagine when Jim, a 62-year-old from Tenessee, had his cholesterol…
byJosephine Mills 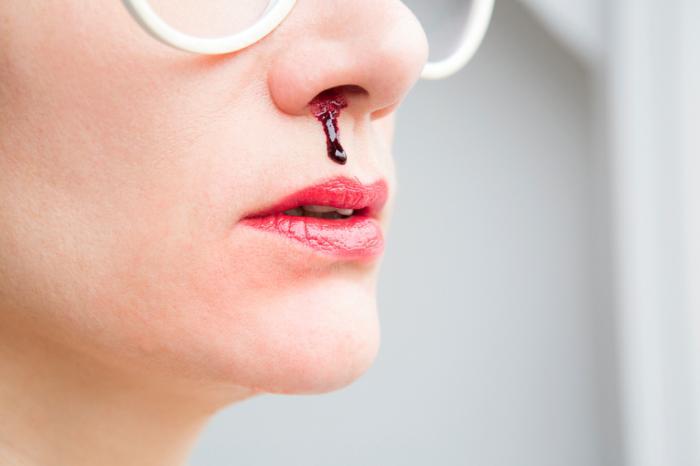