Do you have wart-like growths on your face, neck, shoulders, chest or back that seem to multiply as you age? You may have the so-called seborrheic keratosis. Also known as basal cell papilloma, brown wart, senile wart or barnacle, it is something that’s benign, but it can definitely be an issue because of its appearance!

Since seborrheic keratosis is non-cancerous in nature, it usually requires no treatment. However, there are a handful of methods to have the growths effectively removed. You may opt for any one of them if you don’t like how seborrheic keratosis looks, or it becomes a nuisance as it may get irritated when rubbing against your clothes.

Before we discuss some of the most essential matters about seborrheic keratosis, it’s important to note that any unusual skin growths or changes should be checked by a doctor. For instance, melanoma, which is a really serious form of skin cancer, can be easily mistaken for seborrheic keratosis.

Some people tend to form several of those growths, which could only mean that the heredity may also be a role player in the development of seborrheic keratosis. If an elderly family member of yours has plenty of it, there is a possibility that

you will also have several seborrheic keratosis growths when you become older.

As earlier mentioned, seborrheic keratosis tends to cause growths that are similar to warts. Most of the time, they tend to be darker than your skin tone, but it’s not impossible for them to be light in color at times. Also, the growths more commonly appear on the face, neck, shoulders, chest and back, but they can develop on just about any other part of the body, too, except for the soles of the feet and the palm of the hands.

Initially, the growths may appear like small and rough bumps on the skin. Eventually, they may grow in size (1 millimeter to several centimeters in diameter) and become raised and thickened, until they look similar to warts. It is possible for only a single growth to appear or several of them. As the years pass by, however, the growths tend to multiply.

Seborrheic keratosis may sometimes be itchy. Generally speaking, the growths are not painful. However, they can get irritated especially if they constantly rub against clothing. Refrain from scratching or picking at the growths in case they become bothersome because they may swell and bleed, and an infection may strike.

Because seborrheic keratosis is benign, which means that it’s non-cancerous in nature, it should not cause you to panic. It’s also for the reason that it is harmless why it requires no treatment. However, this does not mean that you have to put up with the growths as there are a handful of ways to have them removed.

If they become bothersome or you just don’t like the way they look, you may elect to get rid of them with the help of a skin specialist. The growths can sometimes be removed with the use of chemicals. At times cryotherapy may be done, wherein the growths are cooled with liquid nitrogen for easy removal. Curettage (removal with a scalpel), electrocautery and laser are other removal options available for seborrheic keratosis. 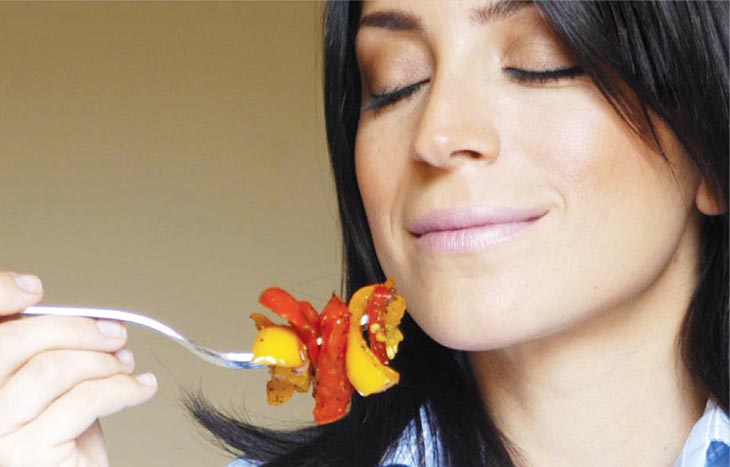 How to Use Your Nose to Lose Weight

For a lot of people, losing weight by means of the traditional approach that entails exercising regularly and…
byJosephine Mills 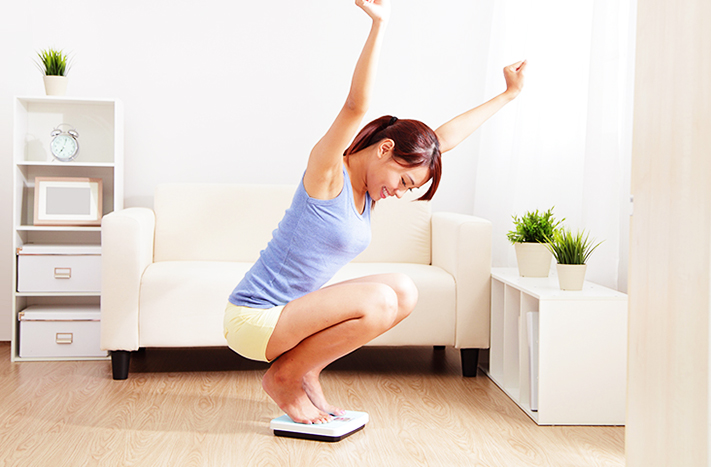 How to Break Through a Plateau in Weight Loss

There are instances when we get stuck in a rut in our day-to-day lives. We may not admit…
byJosephine Mills 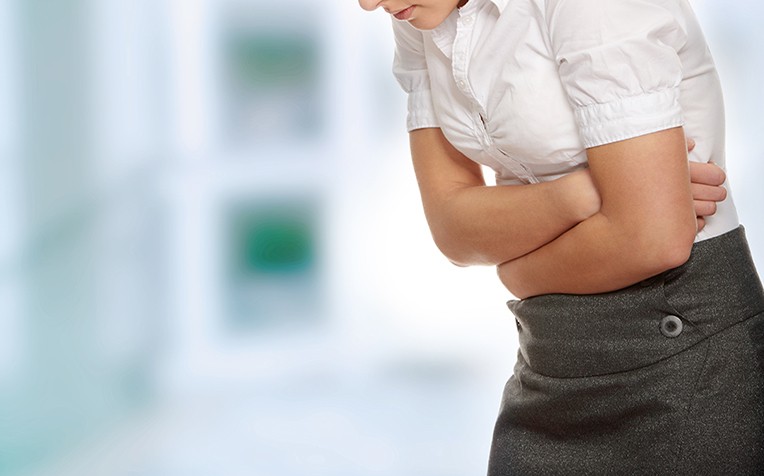 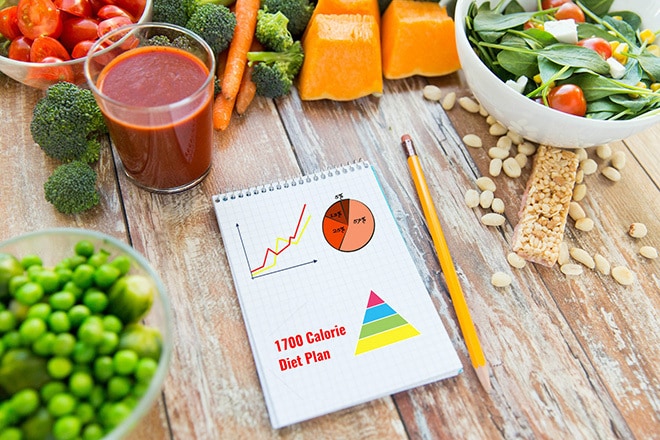