You may have read or heard somewhere that the consumption of alcohol comes with a variety of health perks. Well, that’s provided that it is taken in moderation — that’s one drink for women and up to two drinks for men per day.

According to scientists, there’s a popular alcoholic beverage that can actually help prevent and reverse osteoporosis. It’s none other than tequila!

Read on to know why this Mexican liquor could be very beneficial for individuals who are at high risk of developing the said bone disease as well as those who are already afflicted with it.

Make sure that you repost this article on your various social media sites afterwards to let everyone you care about know which drink they should opt for the next time they’re at the local pub to fend off osteoporosis.

It’s From a Healthy Source

What makes tequila a complete standout (other than perfect for making flavorsome margaritas) is the fact that it is made from a plant that is revered for its many health benefits.

The said plant is called blue agave. Also sometimes referred to as tequila agave, blue agave is native to Mexico and it’s the single most important ingredient for making everyone’s favorite tequila.

Other than for tequila making, blue agave is also commonly used as a medicinal plant in Mexico. That’s because it boasts of antimicrobial, anti-inflammatory and antioxidant properties.

Scientists say that certain substances found in blue agave can help the body effectively absorb calcium and magnesium. If you didn’t know it yet, both minerals are important for keeping the bones strong and also fending off osteoporosis.

Experiments Done on Lab Mice Said It All

Based on Center for Research and Advanced Studies, which is a scientific institution based in Mexico, laboratory mice that ingested sugars from blue agave showed signs of formation of new bone.

The said sugars are called fructans, and they’re the ones that make blue agave also perfect as a substitute for refined sugar. In other words, it’s a healthy form of sweetener.

Going back to laboratory mice that were given blue agave sugars, scientists found out that their blood had up to 50 percent more osteocalcin, a marker for bone formation, than mice that were not fed with those sugars.

The presence of more osteocalcin in the blood of lab mice was a clear sign that their bodies produced new bone cells necessary for tougher and even bigger bones.

Done With the Help of Intestinal Bacteria

According to the experts who were involved with the said experiment, fructans were fermented upon by bacteria present in the gut of laboratory mice, and it’s for this reason why the osteoporosis-preventing benefits were achieved.

Once fermented, fructans produced molecules that were capable of capturing more calcium and magnesium molecules, and then depositing them into the bones.

Participating scientists said that if it weren’t for the action of intestinal bacterial on fructans obtained from blue agave, none of the impressive results would have been possible.

So in other words, it’s also very important for the intestines to have optimum amounts of beneficial bacteria to make those fructans effective for fighting off osteoporosis and even reversing it.

Yes, It Can Also Reverse Osteoporosis

It’s not just completely healthy lab mice that had more osteocalcin in their bloodstream, but also those that were suffering from weak bones — fructans encouraged the formation of their new bones cells, too.

But other than for its ability to fight off osteoporosis, at least in lab mice as of now, experts confirm that blue agave also offers so many other health benefits.

To sum up, it’s possible for you to enjoy lowered risk of osteoporosis (plus other health perks) simply by consuming tequila, provided that its intake is done in moderation. 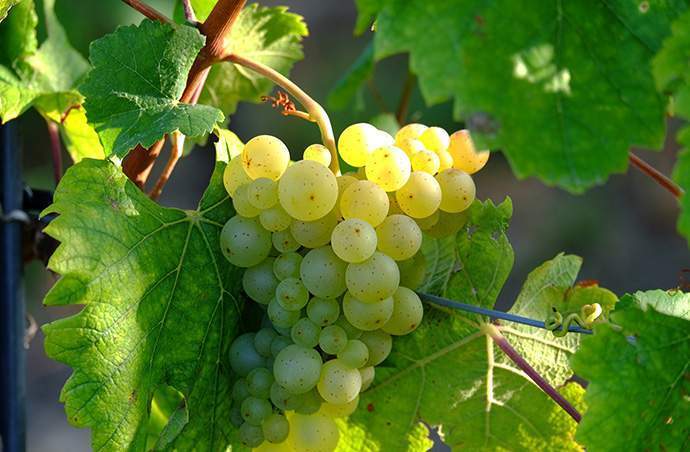 Reasons for You to Eat Grape Leaves

Did you know that you can consume grape leaves just like spinach, kale, Swiss chards and other dark…
byJosephine Mills 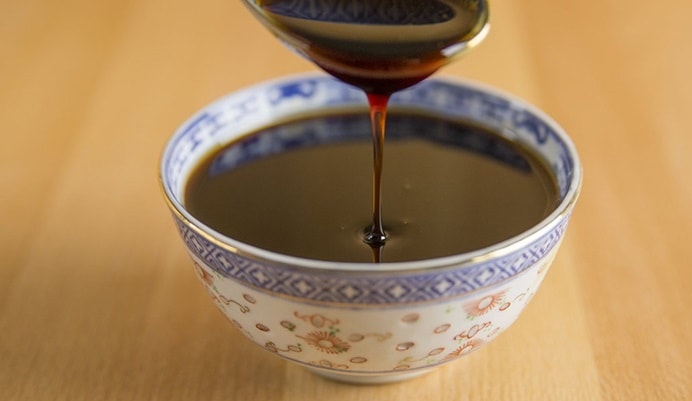 Get to Know the Health Benefits of Blackstrap Molasses

Sugar cane is crushed and boiled several times in order to obtain from it various types of sugar.…
byJosephine Mills 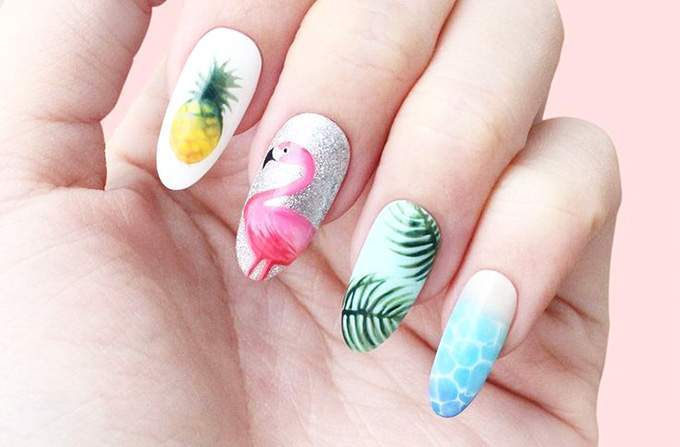 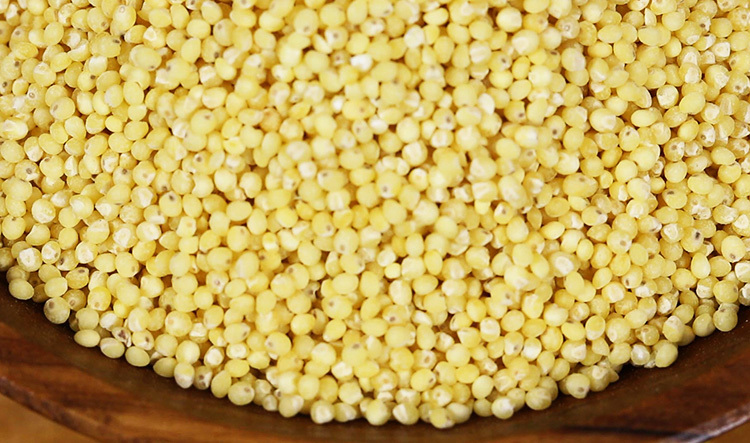 The name may make it sound so expensive, but pearl millet is just as easy on the pocket…
byJosephine Mills
Total
44
Share
44
0
0
0
0