In the United States, almost half of all bacterial infection cases are salmonella poisoning. Also sometimes referred to as salmonellosis, it’s often associated with contaminated water and foods including especially eggs, meat and poultry.

According to health authorities, salmonella infection can come in so many different forms and it’s not unlikely that you have already heard or read about some of them. Food poisoning, typhoid fever, gastroenteritis and enteric fever are just some of the most common examples.

If you like to know more about salmonella infection such as its causes, symptoms and treatment, keep on reading. Kindly repost this article afterwards to get everyone you care about introduced to this common form of infection, too.

Just like what the name says, salmonella infection is caused by the salmonella bacteria. They are found in the intestines of humans and also animals.

Actually, you may also end up with salmonella infection if you happen to consume fruits and vegetables that were washed using contaminated water. Needless to say, drinking water contaminated with the salmonella bacteria can give you the infection, too.

Lack of hygiene is something that can easily cause the salmonella bacteria to spread around. Preparing foods on kitchen surfaces that are not kept clean can increase risk of salmonella infection. The same is true if the person who is making the food preparation does not wash his or her hands after going to the bathroom or changing the diapers of a baby.

Having amphibians and reptiles as indoor pets can easily put anyone in the family at risk of getting salmonella infection as their droppings may contain the salmonella bacteria.

Medical professionals say that there are actually thousands of types of the salmonella bacteria. However, only 12 of those are known to make humans ill. Usually, salmonella infection is associated with gastroenteritis.

Some of the signs and symptoms of salmonella infection are the same as those of gastroenteritis. If you are infected, you may experience headaches, dizziness, nausea, vomiting, stomach cramps and diarrhea. It’s possible for you to notice the presence of blood in your stool.

As with most other types of infections, you may also have fever, chills and muscle aches.

Doctors say that some people with salmonella infection may also have painful joints, and it’s what’s referred to as reactive arthritis. Such can be experienced even after the infection has completely healed, and it may stay around for several months or even years. In some cases, reactive arthritis can end up as chronic arthritis.

Despite of sounding like it’s a very serious medical condition, the truth is salmonella infection can go away on its own even without treatment. It usually takes around a week for the signs and symptoms to disappear, which is an indicator that the infection has already resolved.

However, in some instances a doctor may prescribe antibiotics to someone who has salmonella infection. Such is commonly done if the signs and symptoms are severe, or if the salmonella bacteria could end up in the bloodstream.

At times anti-diarrheal or anti-motility drugs are given to someone who is complaining of severe stomach cramps. While the administration of these drugs can indeed put an end to stomach cramps, unfortunately it can cause diarrhea to last much longer than necessary.

Because salmonella infection causes diarrhea, it’s important for the person to consume plenty of water in order to fend off dehydration. 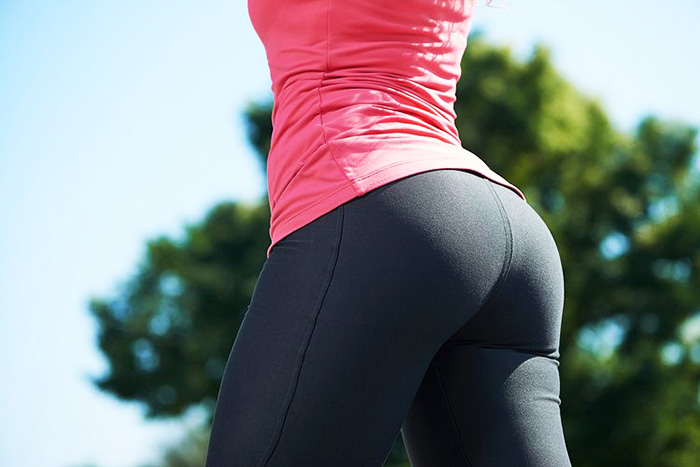 Is your backside looking flat and unimpressive? You’re probably feeling envious of other girls whose rounded backside look…
byJosephine Mills 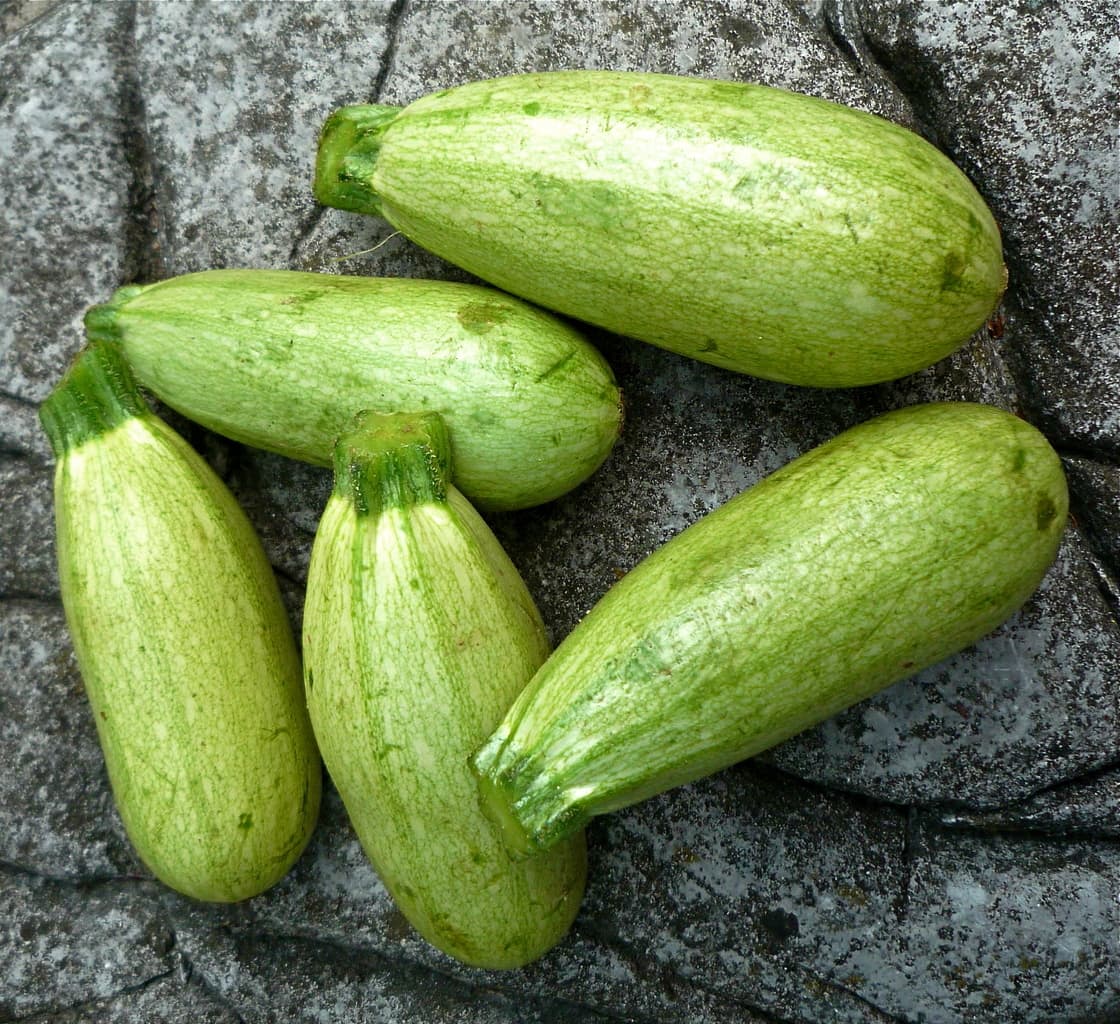 The Health Benefits of Marrow Vegetables

For the past several years, kale has been taking the limelight when it comes to vegetables with the…
byHeather Newman 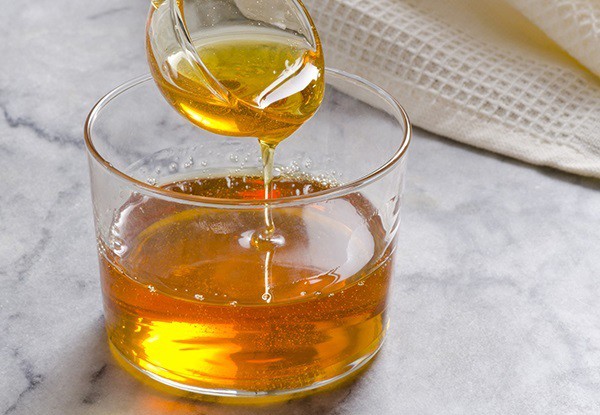 The Pros and Cons of Using Agave Nectar as a Sweetener

If you’re trying to steer clear of refined sugar, you may opt for a sugar substitute. There are…
byJosephine Mills 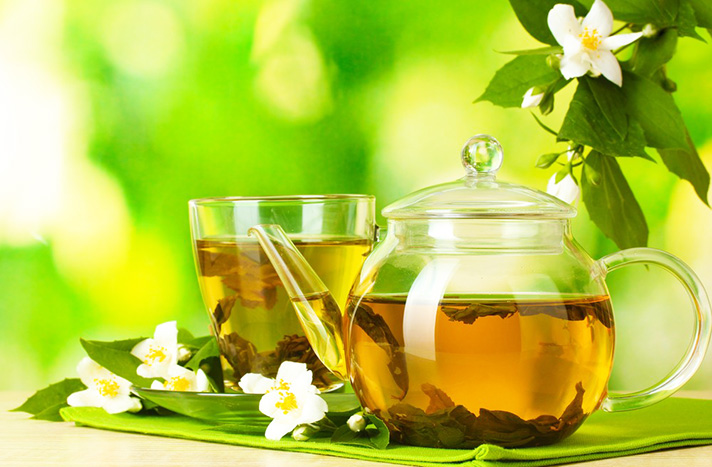 Benzodiazepines are drugs with tranquilizing properties, and they are commonly prescribed to people who are suffering from anxiety.…
byJosephine Mills
28 shares
27
0
1
Total
38
Share
38
0
0
0
0