Red Meat vs. White Meat: Which One is Healthier?

We all know that fruits and vegetables come in so many different colors. Did you know that meat come in a couple of colors? This article will get you introduced to red meat and white meat.

Got family members and friends who are just as health-conscious as you? Then make sure that you share this article on social media after checking out its entirety so that everyone you care about may learn, too, the key differences between red meat and white meat.

On the other hand, some of the most well-known examples of white meat include chicken and turkey. Basically, any poultry is regarded as white meat.

Fish is also categorized as white meat, although it’s important to note that some people do not really regard fish as meat. But if you’re one of those who firmly believe that fish is meat, you may freely add it to your diet if you want to go for one that’s high in white meat and low in red meat.

Myoglobin Makes All the Difference

It’s no secret that muscle consists of protein. But did you know that there is a type of protein found in muscles that help them obtain iron and oxygen from the blood? It’s referred to as myoglobin, and it’s the one that makes red meat and white meat slightly different from one another.

Red meat has more myoglobin than white meat — because myoglobin is dark in color, meat containing lots of it is dark, too. By the way, myoglobin is closely related to hemoglobin, a red-colored type of protein found in blood.

There is also myoglobin present in white meat, but not as much as in red meat. You may notice that some parts of chicken and turkey that are darker than the rest. For instance, the legs are darker in color than the breast. It’s for the fact that chicken and turkey use their legs a lot, and that’s why they tend to pack more myoglobin in order for them to obtain plenty of iron and oxygen.

More Iron and B Vitamins in Red Meat

According to nutrition experts, red meat is extremely rich in iron. It’s for this reason why adding them to the diet can help in fending off as well as reversing anemia. It’s also for the same reason why those who do not eat red meat, such as vegetarians, are at risk of suffering from anemia.

White meat, on the other hand, does not contain as much iron as red meat.

There are also more B vitamins present in red meat than white meat. You need B vitamins in order to facilitate the conversion of the food you eat into energy that the cells can use. What’s more, B vitamins are necessary for keeping your nervous system in an optimal shape.

By the way, don’t forget the importance of opting for healthy cooking methods such as broiling or grilling for both red meat and white meat. 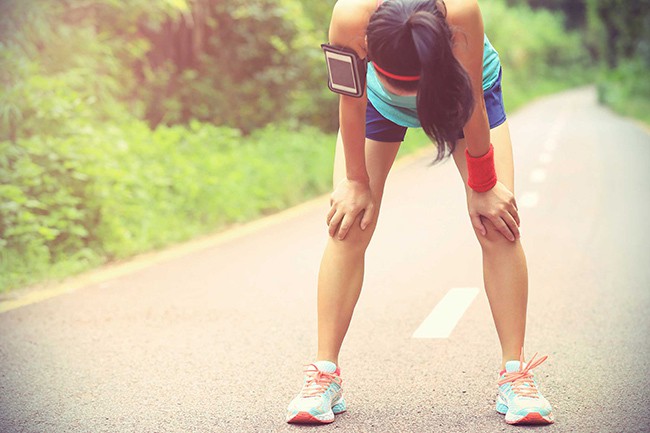 What Happens When You Over Exercise? 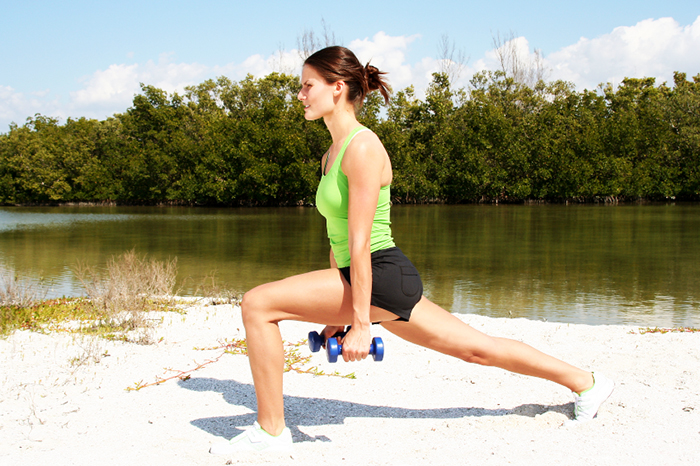 Exercises that Help Zap Cellulite on the Back of the Thighs

Do you have cellulite on the back of your thighs? Keep on reading. This article will teach you…
byJosephine Mills 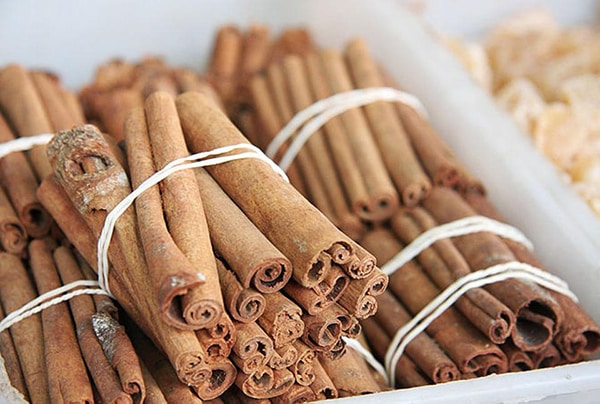 Irregular period can be caused by several reasons besides being pregnant. This is a very common problem that…
byJosephine Mills
99 shares
99
0
0 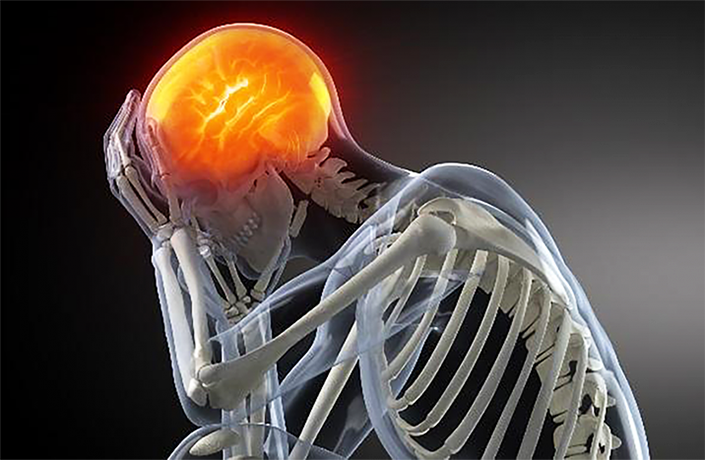 Post-Concussion Syndrome: Get to Know It

Concussion is a mild traumatic injury to the brain. Such can happen because of a direct blow to…
byJosephine Mills
Total
66
Share
65
1
0
0
0