Canned soups — they’re tasty and ready to be devoured in seconds. But then health authorities are saying that their consumption should be considerably limited, if not completely avoided. This article will tell you some of the reasons why.

So if you’re someone who is fond of reaching for a canned soup all the time, this article is made exclusively for you — below you will come across some of the worst things that come with canned soup intake.

Especially if heart disease is something that runs in the family, it’s a smart move for you to steer clear of foods that are loaded with sodium — a high-sodium diet can cause an increase in the blood pressure, and it’s something that is a risk factor for heart disease.

If you have relatives that are diagnosed with heart disease, make sure that you do your best to dodge risk factors of this deadly disease that can actually be dodged, such as high blood pressure.

Aside from sodium, there is another ingredient that is found abundantly in canned soups, and it’s MSG. Short for monosodium glutamate, it’s a seasoning that is usually present in Chinese foods and so many others, including most especially processed ones.

Have you already heard about what’s called Chinese restaurant syndrome? It’s characterized by experiencing a bunch of unfavorable symptoms such as headaches, nausea, profuse sweating, heart palpitations, fatigue, and burning or numbness of the mouth and/or throat after eating Chinese foods that are teeming with MSG.

If it seems like you end up encountering all kinds of unusual symptoms after enjoying canned soups, maybe you’re one of those people who develop allergic reactions to high amounts of MSG.

Bisphenol A — that’s what BPA stands for. No, it’s not an ingredient that you can find in canned soups — it’s a chemical in the lining found inside the cans of canned soups. The problem with BPA is it’s a known hormone disruptor, which means that it can cause hormonal imbalance.

Most of us are well-aware of the fact that hormonal imbalance is something that can cause issues such as headaches, fatigue and mood swings. But did you know that it can also increase your risk of developing certain cancers?

According to a study which appeared in The Journal of the American Medical Association back in 2011, participants who ate canned soups had lots of BPA in their urine samples after 5 days compared to those who didn’t eat canned soups. Clearly, BPA found in the inner lining of canned soups can actually leach into the soup itself.

Sadly, it’s not all the time that you can completely steer clear of canned soups. It’s for certain that there will be days in which you are simply too exhausted or too sick, and reaching for a canned soup is the only way to go — unless you are willing to go to bed without eat anything at all.

Experts suggest for you to look for canned soup varieties that contain the least amount of sodium. Opting for them can help save your blood pressure from going off the charts and also make it possible for you to stick to the limit of 1,500 milligrams of sodium per day.

Definitely, it’s a good idea for you to go for something that contains no MSG, especially if you believe that you have Chinese restaurant syndrome that is yet to be diagnosed.

With regards to fending off hormonal imbalance as a result of exposure to BPA, it’s a wonderful idea for you to opt for soups that are packaged in what’s called tetra pak. Health authorities say that you may also go for something that’s packaged in aluminum and PET plastic to be able to steer clear of those hormone disruptors. 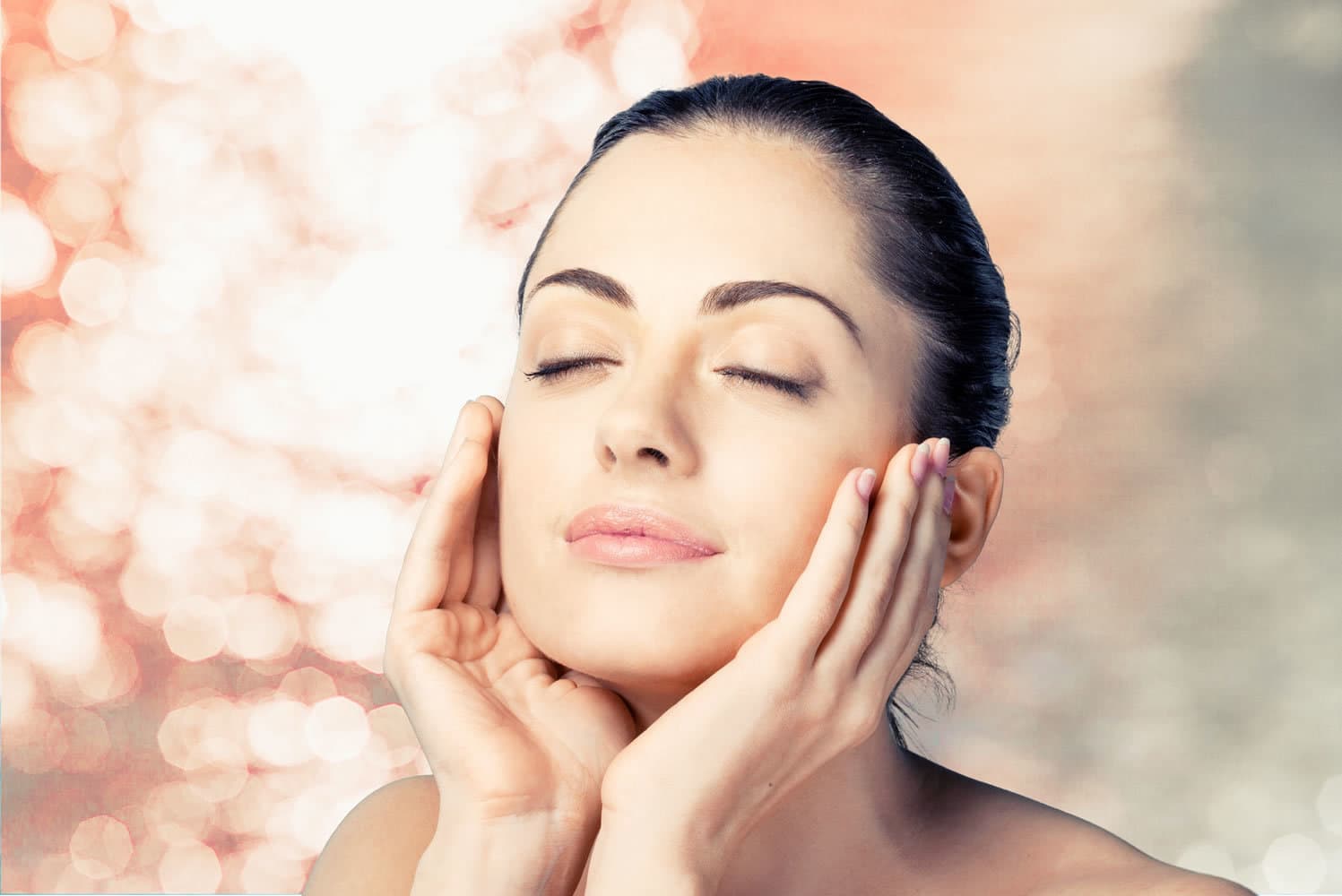 Unclog Your Pores with these Natural Remedies

Build-up of residue and dirt clog the pores. When this happens, the sebum oil produced by the sebaceous…
byHeather Newman 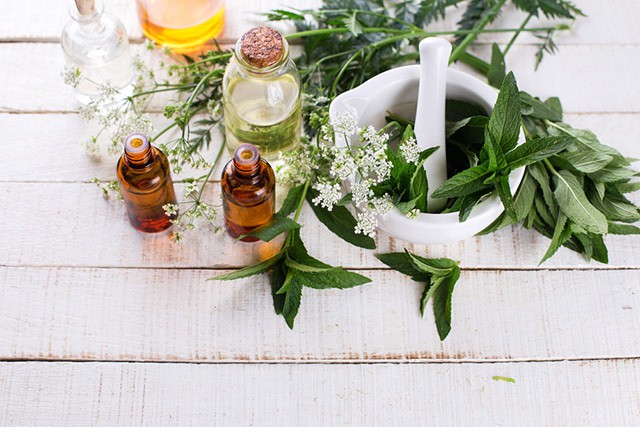 How to Make Frankincense Water (And Reasons to Drink It, Too!)

Frankincense resin is commonly burned for various religious and healing purposes throughout the ages. Did you know that…
byJosephine Mills
86 shares
84
0
2 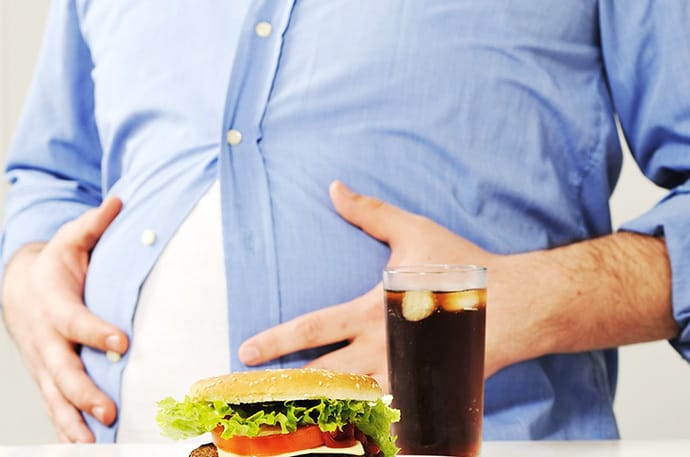 Habits That May Increase Your Risk of Liver Cancer 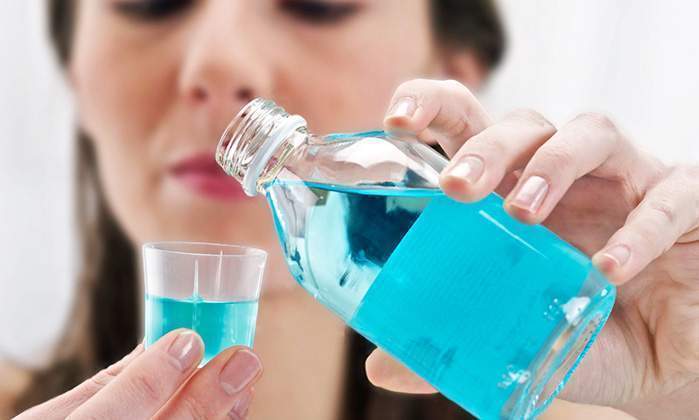 The Downsides of Using Alcohol-Based Mouthwash