Reasons for You to Drink Ceylon Tea

Ceylon tea comes from Sri Lanka — until the early 70s, the said country was known as Ceylon.

If you haven’t heard about Ceylon tea as well as its many health perks before, then keep on reading. This article will get you introduced to this beverage and also some of the reasons why you should welcome it into your life.

Got family members and friends who are into teas as well? Don’t forget to repost this article later on so that they may also get to check out the pieces of information below.

It Comes in Different Varieties

You can get your hands on different types of Ceylon tea — black, green and white.

A lot of people assume that Ceylon tea is just black. Actually, there’s also green Ceylon tea which is more revered than its black counterpart since it is scientifically-proven to pack more antioxidants.

What’s so nice about black Ceylon tea is it has a citrusy flavor to it. On the other hand, green Ceylon tea has a more pungent taste.

Then there’s white Ceylon tea which is the most expensive of the bunch. It carries a steeper price tag because of its meticulous harvesting and processing. And by the way, white Ceylon tea can be challenging to find as it’s kind of rare.

Just about any shady manufacturer can claim that its tea products are from Ceylon, thus robbing an unsuspecting victim of the opportunity to enjoy genuine Ceylon tea and obtain the various health benefits it’s known to offer.

In order to make sure that you are about to pay for the real deal, check the packaging — it should bear a lion logo which is owned by the Sri Lanka Tea Board. And by the way, this logo is trademarked worldwide.

For a Ceylon tea product to sport that lion logo, it should be harvested and manufactured entirely in Sri Lanka. Before marketing, it needs to be submitted to the Sri Lanka Tea Board for tasting and approval.

It Offers Many Health Perks

Other than the fact that Ceylon tea can only come from Sri Lanka, another amazing thing about this tea is that it offers a number of health perks.

Some of those that can really impress are:

Ceylon tea has the ability to regulate the levels of sugar in the bloodstream. This is why it’s ideal for individuals who are suffering from diabetes or at high risk of developing it.

Thanks to its blood pressure and bad cholesterol lowering properties, Ceylon tea can help fend off heart disease, heart attacks and strokes.

Based on scientific investigations, Ceylon tea is capable of fending off kidney stone formation. The beverage is also believed to assist in dissolving already existing ones.

Those who frequently suffer from infections may regularly consume a cup of Ceylon tea because it has the ability to activate the immune cells, thus strengthening the immune system.

Rather than take weight loss pills with highly questionable ingredients, those who wish to slim down may instead drink Ceylon tea — it is capable of speeding up the metabolism.

The reason why Ceylon tea can cause the metabolism to run at a faster rate is that it contains good amounts of caffeine. This is why its intake can also give a person a boost in mental alertness and physical energy, too.

Beauty-conscious individuals will be happy to know that the regular consumption of Ceylon tea can help slow down the aging process of the skin as it’s packed with antioxidants that neutralize toxins and free radicals. 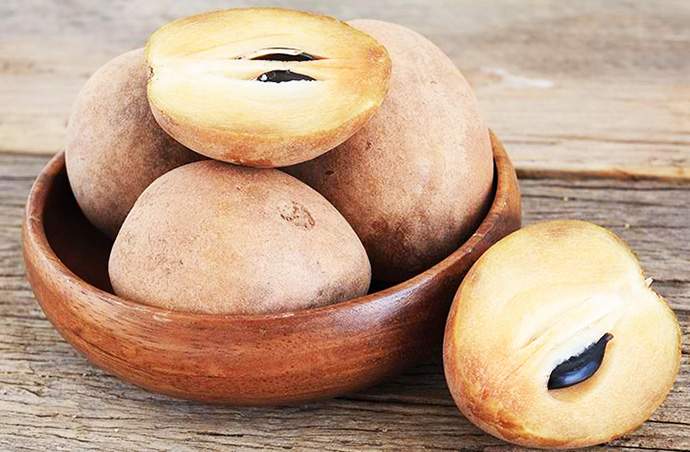 Naseberry fruits — the name may not be as commonly heard as, say, blueberries or strawberries, but this…
byJosephine Mills 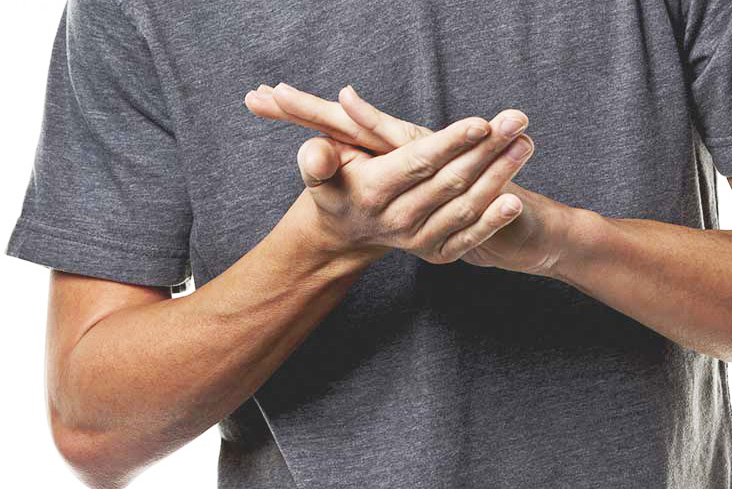 Some people may suffer from psoriasis, while others may be bugged by arthritis. Then there are also those…
byJosephine Mills 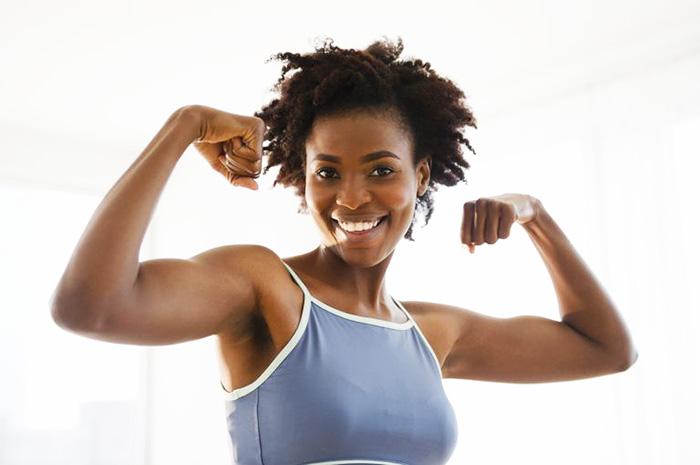 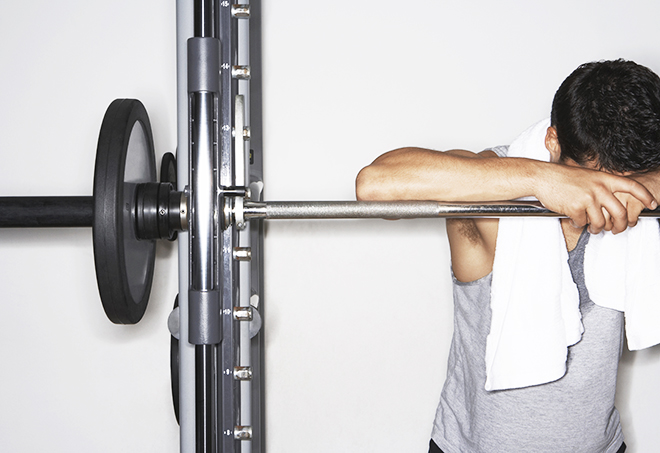 Reasons Why a Fitness Buff Like You Should Have Rest Days