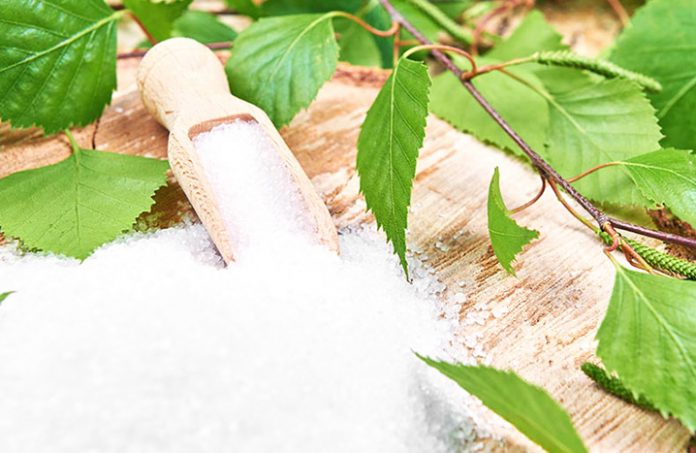 Have you already heard about birch sugar? Just like what the name pretty much reveals, it is a type of sugar from the birch tree — a thin-barked and thin-leaved deciduous hardwood tree. This article is made exclusively for you most especially if right now you are on the hunt for an alternative to refined sugar, which every health- and figure-conscious individual on the face of the planet hate wholeheartedly.

See to it that you share this article on your different social media sites later on so that your family members and friends may also get to know the pieces of information found below.

More Common Than You Think

Birch sugar may seem like it’s a recent addition to the long list of refined sugar substitutes, but the fact is it’s been around for a while now. In fact, it’s very much possible for you to already have encountered endless food products containing it.

It Actually Has Nutrients

One of the things that make refined sugar so unhealthy is that it contains absolutely nothing that your body requires — it’s 100 percent pure calories. And by the way, it has certain chemicals in it that it acquired during its processing to make it look really pretty.

Well, birch sugar actually contains certain nutrients. Experts say that it is rich in B vitamins that you need for energy generation as well as keeping the brain and nerves in tip-top shape. There are also traces of minerals present in this all-natural and thus healthier alternative to refined sugar. And by the way, it is said that birch sugar actually has antibacterial properties so it’s less likely to ruin your smile.

Calories are Present, But Not a Lot

Unlike other alternatives to refined sugar, in particular artificial sweeteners, birch sugar contains calories. But before you quit reading this article as you worry about your figure, it’s important to note that birch sugar has approximately 40 percent less calories than refined sugar.

But that’s okay because birch sugar is all-natural — especially if you are a health-conscious individual, it’s a much better idea for you to add more sweetness to your life with the help of a natural sweetener like birch sugar than an artificial sweetener that contains all kinds of chemicals, some of which may put your health in shambles, say scientists.

It’s Good for You

Due to the fact that it has vitamins and minerals, low in calories, devoid of questionable chemicals and completely from nature, it cannot be denied that using birch sugar as an alternative to refined sugar is a wonderful idea. It’s something that suits a lot of people — from those who wish to slim down to those who are diagnosed with diabetes and would like to keep their blood sugar from spiking.

Unfortunately, some of the xylitol in the current market are obtained from genetically modified corn — we all know that we should say no to GMO. When shopping for birch sugar or any food product that has xylitol in it, make sure that you opt for one that’s offered by a reputable manufacturer.

Have you already tried using birch sugar for sweetening your favorite beverages or cooking purposes? Feel free to share your experience with this healthy alternative to refined sugar in the comments section down below!

Health Benefits of Guava with Recipe

Josephine Mills - February 27, 2017 0
Guava is one of the known fruits today. With the scientific name Psidium guajava, guava is a tropical fruit native to Mexico, as well...