Primarily, celeriac is cultivated because of its large bulbous roots. It is native to Northern Europe but is now widely grown in various parts of the planet where the climate is temperate. Celeriac is a very popular winter food, and it may be consumed raw or cooked — it can be roasted, blanched, mashed and others.

Before it can be consumed, celeriac has to be peeled first because there is no way one can enjoy its tough and knobby skin. Once the peel is out of the way, you can start enjoying the creamy white-colored flesh that has a delicately sweet and nutty flavor to it. Many say that the taste of celeriac kind of reminds them of parsley or celery.

It’s true that celeriac is not as pretty as other root vegetables such as beetroots, carrots and radishes. However, celeriac can undeniably match them in terms of nutritional profile. So without further ado, let’s discuss some of the reasons why you should include celeriac in your diet on a regular basis:

Celeriac is very low in calories, and it has negligible amounts of fat and zero cholesterol. What’s more, this root vegetable is so filling, thanks to its loads of fiber. When you consider all of these facts, it becomes quite obvious that consuming celeriac on a regular basis can help you eliminate excess pounds much more effectively.

Calcium is one of the minerals in celeriac, and everyone knows that this particular nutrient is important for making the bones strong. However, calcium cannot do it alone — it actually needs the help of a bunch of other nutrients. One of them is vitamin K as it helps promote calcium absorption. Oh, and there are plenty of vitamin K present in celeriac.

Another benefit that you can get from the regular consumption of celeriac is superb brain health. It’s all because of its rich content of vitamin K, which is known to help ward off the degeneration of neurons. By including celeriac in your diet, you can lower your risk of suffering from Parkinson’s disease in the future.

Vitamin K found in celeriac is also important for the prevention of excessive blood loss because it encourages the clotting of blood. Aside from the said vitamin, there is also iron present in celeriac. It’s no secret that iron is necessary for the production of red blood cells. If there are not enough red blood cells around, anemia develops.

Celeriac contains all sorts of B vitamins such as thiamin, riboflavin, niacin and pyridoxine. According to scientists, you need to supply your body with these nutrients so that the food you eat may be converted to energy. What’s more, these B vitamins are also crucial for healthy and properly functioning nerves.

Another type of B vitamin present in celeriac is folate. This particular nutrient is so important for the prevention of neural tube defects in babies, which is characterized by failure of the brain and spinal cord to develop properly. Pregnant women should include celeriac and other folate-rich foods in their diet to ward off neural tube defects.

Vitamin C is yet another nutrient that you can obtain from celeriac. Most especially when the flu season is nearing, you can benefit tremendously from the consumption of celeriac and other foods containing vitamin C. Doing this will help make your immune system strong, thus lowering your risk of ending up sick

Finally, celeriac supplies your body with superb amounts of manganese. While it’s true that this nutrient is not getting a lot of spotlight such as potassium and vitamin C, it’s actually a great contributor to your overall health. Among the numerous roles of manganese are connective tissue formation and carbohydrate metabolism. 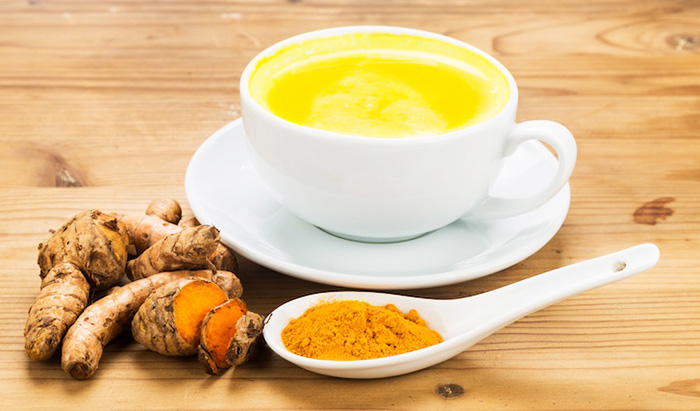 Nifty Ways to Include Inflammation-Fighting Turmeric Into Your Life 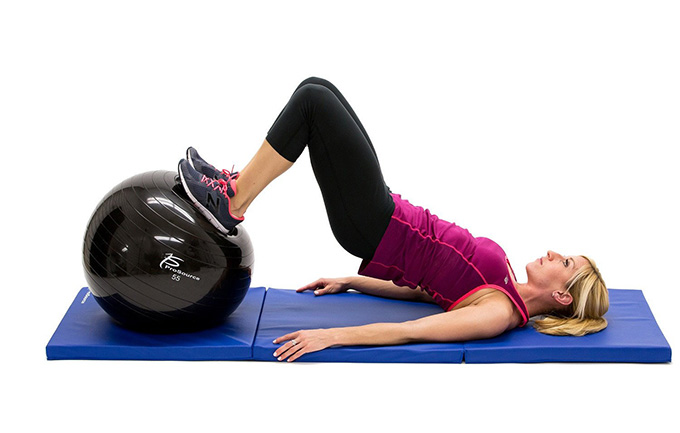 Tone Your Gut with Stability Ball 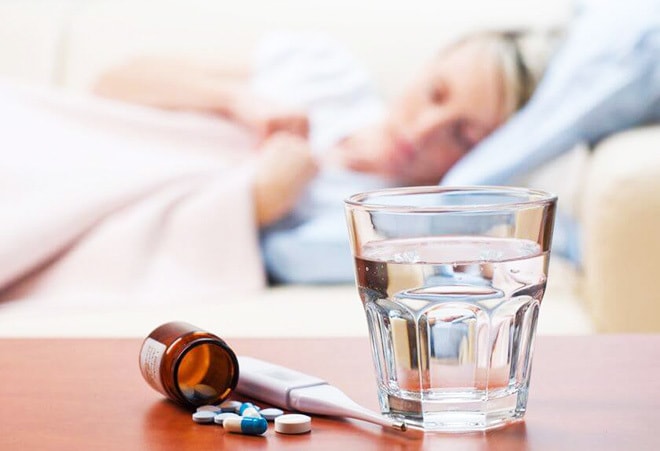 Flu, also called influenza medically, is one of the common infectious diseases in people. Contagious via coughing and…
byJosephine Mills 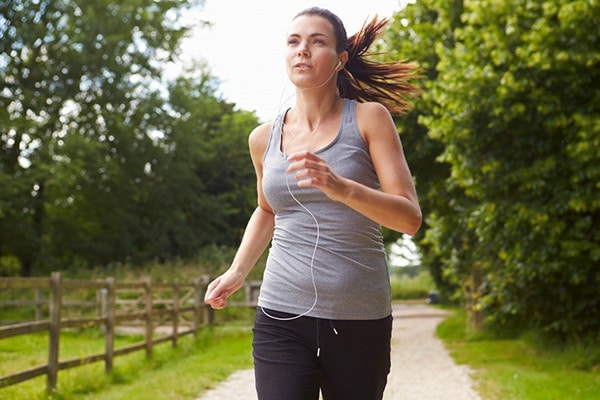 Timetable Turmoil: Exercising in the Morning vs. Afternoon vs. Evening

We all know that exercising on a regular basis helps get rid of excess pounds. However, not everyone…
byJosephine Mills
Total
16
Share
15
1
0
0
0