Problems That May Start From an Unhealthy Gut

Experts say that majority of your immune system is situated in your gut. What’s more, scientists are discovering many other systems of the body being controlled by the gut as they do more and more studies!

Residing in your gut is a staggering number of microbes. To give you a clearer picture, bacterial cells found in your belly outnumber all the other cells in your body by 10 times! However, not all of those microbes in your tummy are created equally — some of them are good while others are bad.

Good bacteria in your gut are referred to as probiotics, and they are the very reason why it is a wonderful idea for you to consume all sorts of beneficial bacteria-packed fermented foods such as kimchi, sauerkraut and miso. By constantly supplying your intestines with probiotics, you can ensure a gut that’s in tip-top shape.

Alas, there are various factors that can make the population of good bacteria much less than the population of the bad ones. All of these factors seem to come with modern living — poor diet, unhealthy lifestyle, stressful living, exposure to environmental toxins or pollutants, consumption of alcohol, and the misuse of antibiotics.

Certain symptoms can reveal the fact that there’s an imbalance of microbes going on in your intestines. Some of them are excess gas, bloating, acid reflux, diarrhea or constipation, and food allergies.

However, it is very much possible for you to have a gut problem microbe-wise even with the absence of gastrointestinal symptoms. Experts say that a runny nose or excess mucus in the throat can be an indicator. The same is true with inflammation and skin disorders anywhere on your body!

You definitely don’t want to have those bad bacteria outnumber the beneficial ones! That’s because aside from the nasty symptoms discussed above, these health problems may also arise, according to scientists:

Are your arms looking flabby and out of shape? Well, you can’t have that especially if you want…
byJosephine Mills 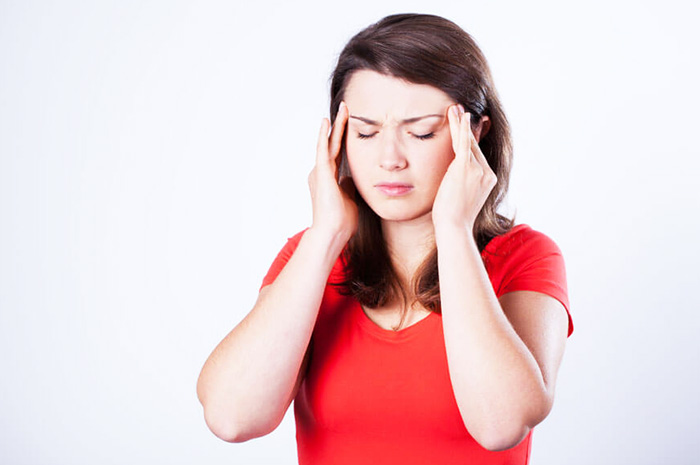 We all suffer from headaches from time to time. It might be triggered by our lack of sleep,…
byJosephine Mills 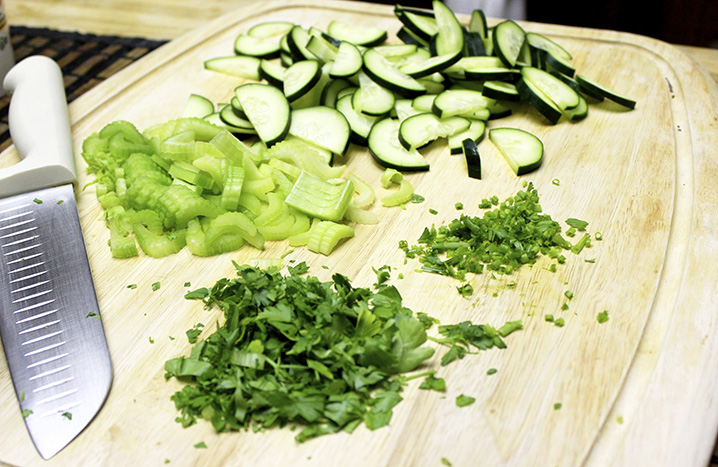 Get to Know Vegetables With the Least Calories

Are you trying to lose weight? Then you should refrain from supplying your body with more calories than…
byJosephine Mills 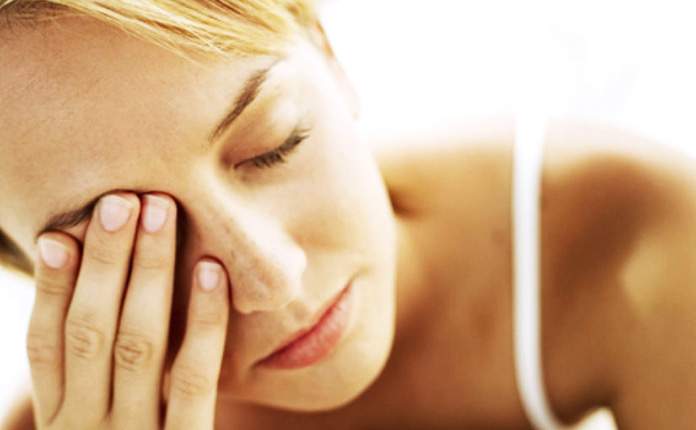 Signs That You May Have Pernicious Anemia