Potatoes are tuberous and starchy crops of the scientific name Solanum tuberosum. Introduced to Europe in the second half of the earlier centuries, potatoes are usually added as ingredients to various dishes. The following are the health benefits of potatoes.

One health benefit of potatoes is a boost in energy. The energy comes from carbohydrates, macronutrients that fuels the body’s needs, allowing it to perform its functions like the activities of daily living like bathing, dressing, and going to school or work. Without carbohydrates, the body will not be able to optimally perform its function, since it would feel weak and exhausted. Thus, eating potato, especially in the morning, may help a person become energized and active in performing his tasks for the day.

Another health benefit of eating potatoes is the promotion of the health of the heart and the blood vessels. According to Medical News Today, potato contains potassium, calcium, and magnesium, minerals that promote healthy blood pressure. In addition, potassium in potatoes enhance vasodilation or dilation of the blood vessels. As per the National health and Nutrition Examination Survey, as cited by the publication, less than two percent of the American adults are able to meet the daily 4,700 milligram recommendation. To add, potatoes are low in cholesterol, preventing heart disorders like hypertension, atherosclerosis, coronary artery disease, and stroke.

A person can also expect weight gain by eating potatoes. According to Organic Facts, potatoes are rich in carbohydates, which are responsible for sugar digestion and fat formation. In addition, potatoes contain vitamins B and C, which facilitate proper carbohydrate absorption. Hence, people who want to gain weight may consider adding potatoes to their diet

Potatoes also enhance the function of the nervous system, which includes the brain, the spinal cord, and the nerves. As per World’s Healthiest Foods, potatoes are rich in vitamin B6. Vitamin B promotes the functions of thee central nervous system, which includes learning, cognition, and memory. As per the publication, the vitamin is also vital in amine production. Amine is a class of neurotransmitter, a messaging molecule that the nervous system uses to send messages fromone nerve to another. Also, vitamin B is essential to the production of the hormones melatonin, epinephrine, norepinephrine, and GABA, hormones that are responsible for good sleep, stress management, and normal brain physiology.

To prepare, as per the publication, both sides of skirt steak are seasoned with carne asada seasoning and refrigerated at least 30 minutes. Then, an outdoor grill is preheated to medium-high heat and the grate is lightly oiled. After that, the steak is cooked for six to eight minutes until each side is seared to desired doneness. Next, the dish is transferred to a plate and is allowed to cool for ten minutes before slicing into thin slices and into small chunks. After that, it is kept warm once done, the steak fries are baked as per package directions. Also, butter is melted in a skillet over medium heat and the eggs are cracked into the skillet and are cooked to desired doneness. Finally, the fries are divided among serving plates and topped with carne asada, shredded cheese, egg, guacamole, and tomato-onion mixture.

Potatoes are considered nutritious because of the several health benefits they have. Thus, they can be added to various meal menus for families and friends. 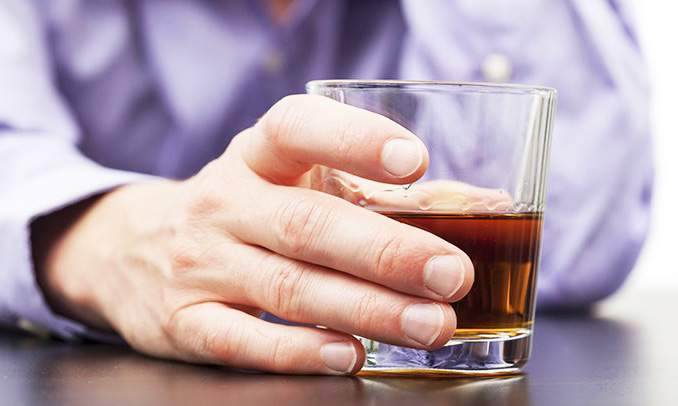 Common Habits That are Bad for the Pancreas

Unlike your brain, heart, liver and lungs, it seems like the pancreas is not talked about that often.…
byJosephine Mills
8 shares
6
0
2 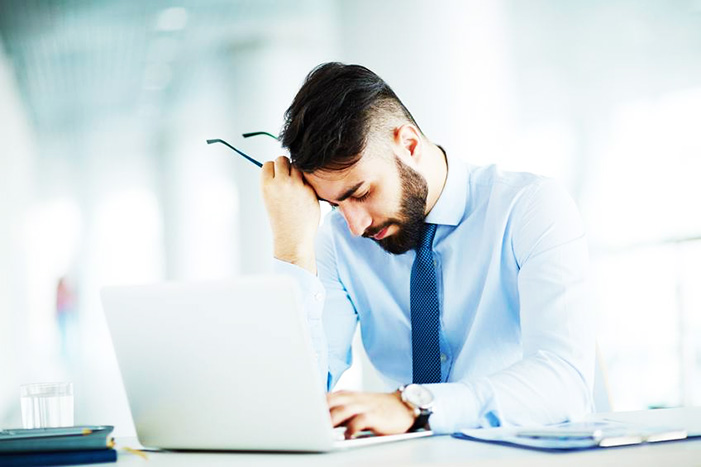 How to Deal With Midweek Malaise 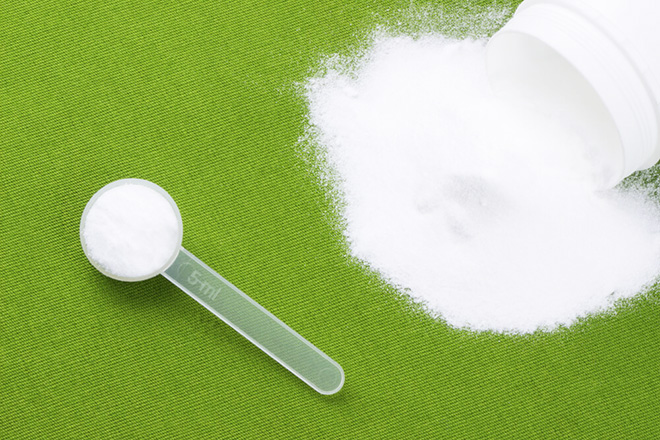 L-Glutamine has been making rounds in the fitness industry as it helped preserve muscle tissue. In essence, L-glutamine…
byJosephine Mills 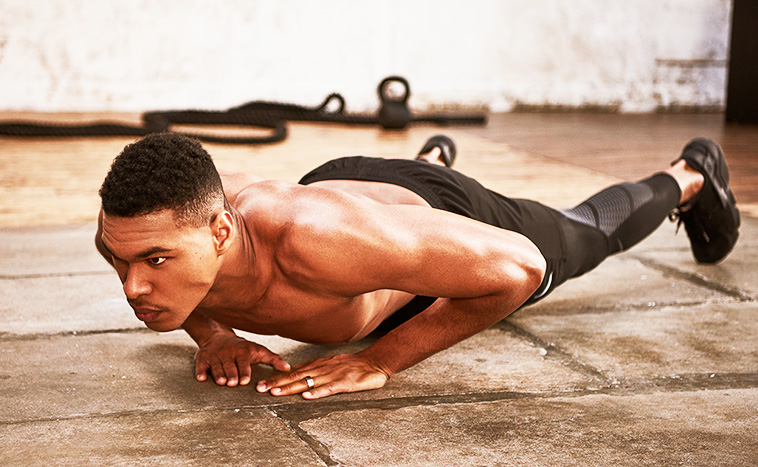 Can You Do Lots of Push-Ups? Then You May Have Lowered Cardiovascular Risk

Recently, a study published in the JAMA Network Open suggested that your risk of developing cardiovascular disease one…
byJosephine Mills
Total
112
Share
111
1
0
0
0