The abdomen is home to a number of your vital organs. It’s exactly for this reason why many worry right away as soon as they feel like something is not right with their midsection, such as the presence of pain or discomfort in the left area of the stomach. In fact, experts say that the leading cause why people seek medical attention is because of such.

Below you will find some of the things that can be blamed for pain experienced in the left stomach area. Please take note that anything that’s stated below should not be used as replacement for professional medical advice, which only means that it’s still best to pay your doctor a visit.

It’s perfectly normal for gas to be trapped in the digestive tract as it will soon exit your body. However, the presence of too much of it can definitely cause a lot of discomfort. Oftentimes it’s due to accidentally swallowing gas when you are talking, eating and drinking. The consumption of gas-forming foods and carbonated drinks can be blamed, too. However, there are conditions of the digestive system that can also cause excess gas to strike, such as lactose intolerance, celiac disease and irritable bowel syndrome or IBS.

One of the very common reasons why stomach pain may be experienced is indigestion. Such is often due to consuming lots of food and finishing a meal too quickly. It’s very much likely to come into being if you love eating anything that’s greasy or fatty. Aside from what you put in your mouth, there are other things that can also cause indigestion. Some of them include being in the family way, having an anxiety attack, and reactions to certain types of medications.

Just like indigestion, acid reflux is another common culprit for pain in the stomach area. Such happens when acids inside the stomach (or sometimes food) climbs up the esophagus, causing the inner lining of the said long hollow tube to become irritated. It’s a must to put acid reflux under control as it may lead to the development of what’s known as gastroesophageal reflux disease or GERD which is known to come with serious complications such as esophageal cancer.

The inflammation of the inner lining of the stomach is referred to as gastritis. There are many different things that can cause this, and some of them include regular intake of alcoholic beverages, constant use of painkilling medications, and even infections. It can be hard to ignore the presence of gastritis as it can cause gnawing pain usually in the left side of the stomach area. Nausea, vomiting, unintended weight loss and dark-colored stools are other symptoms of gastritis.

It’s not just the inner lining of the stomach that can become inflamed, but also that of the large intestine or colon. Such is called in the medical community as colitis. According to digestive system experts, colitis can be due to a lot of things. They include food poisoning and autoimmune reactions. By the way, there are all kinds of colitis out there, and some examples are crohn’s disease and a type of inflammatory bowel disease (IBD) referred to as ulcerative colitis.

The wall of your large intestine can develop tiny pockets referred to as diverticula. More often than not, they are situated in the lower part of the colon. These structures can become inflamed, and such is called by the experts as diverticulitis. Some of the common symptoms of it are fever, chills, changes in bowel habits and sometimes bloody stools. Diverticulitis needs to be managed because it can cause complications such as blockages, tears and bleeding. 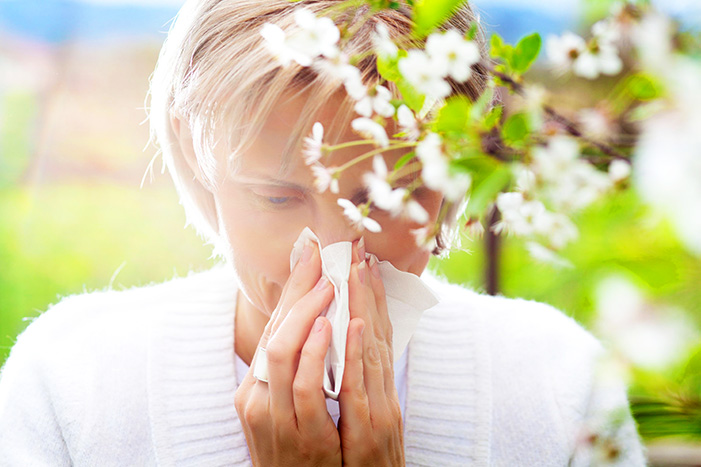 How to Calm Your Allergies Naturally

A lot of people welcome the change of season, but for those who have allergies, this may mean…
byJosephine Mills 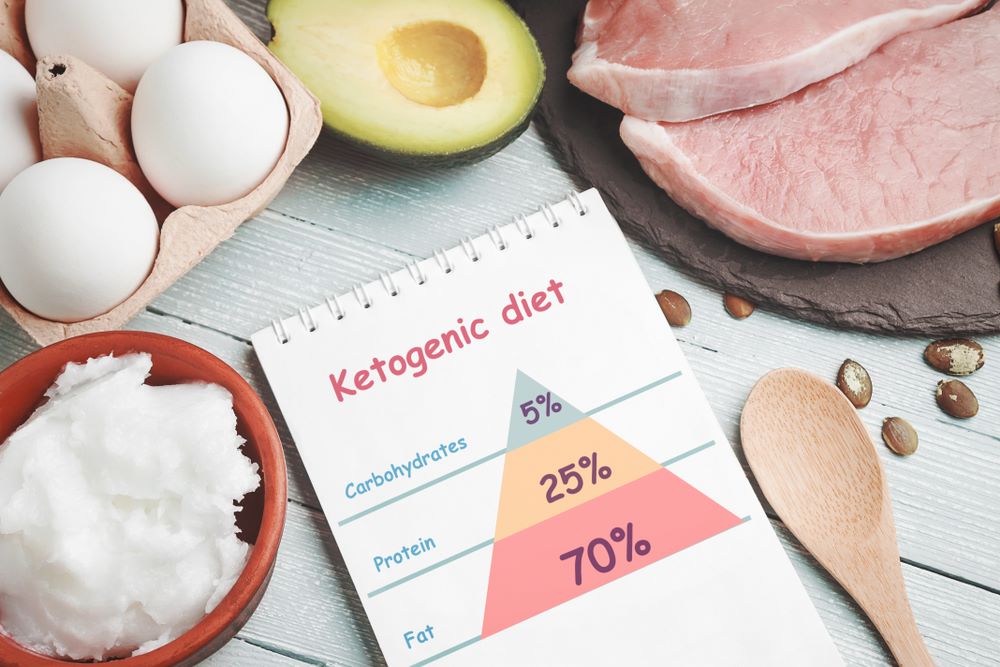 Tips on How to Get Back to Ketosis 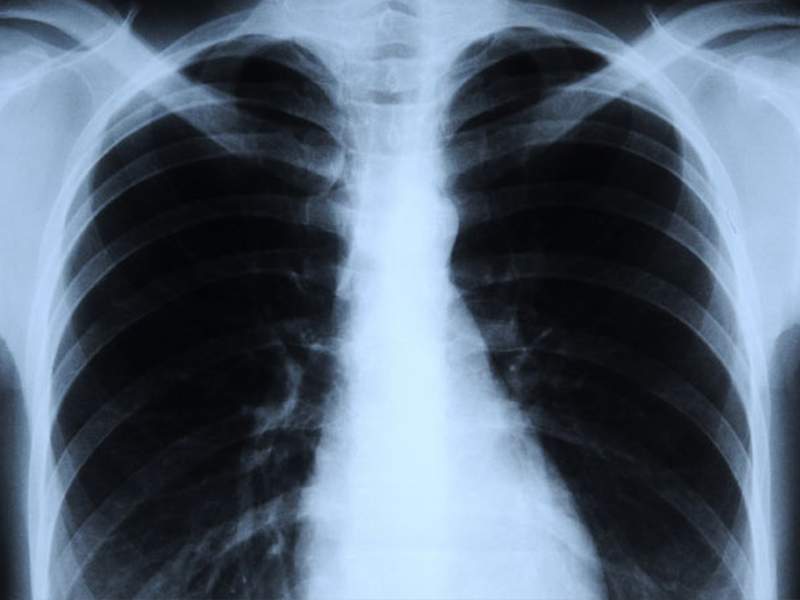 How to Deal With Lung Scars Naturally 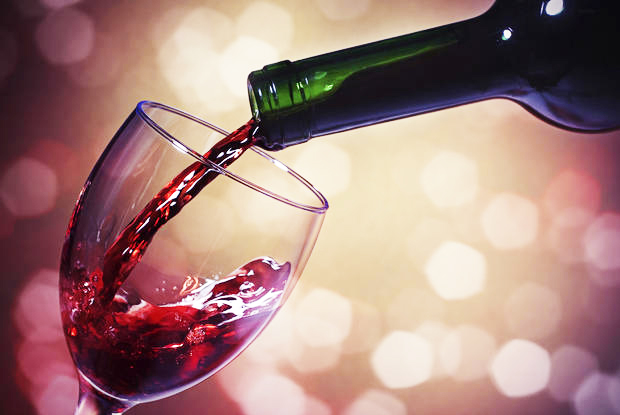 Wine is one of the famous alcohol beverages people know. Made from grapes of Vitis vinifera species, wine…
byJosephine Mills
Total
70
Share
70
0
0
0
0