Pineapple is one of the common fruits people have today. Famous for its may “eyes,” pineapple is enjoyed my many, whether children or adults. The following are the health benefits of pineapple, together with a sample recipe.

One health benefit of pineapple includes vitamin C. the vitamin is well-known for its ability to raise the body’s resistance against infection and illness. Vitamin C enhances the function of the immune system for this to happen. Also, vitamin C promotes the function of collagen, a substance that acts as cement and helps connect loosely bound cells and tissues. Hence, vitamin C is perfect for those who want to increase their resistance to illness and those who want a smoother skin, which is free of fine lines and wrinkles.

Another health benefit of pineapple is promoting bone health.. According to Linus Pauling Institute, Live Sciences, the fruit contains about three-fourth of the daily recommended value of manganese, which s vital in the development of connective tissues like bone tissue, hence, manganese in pineapple plays similar role with calcium, which is also responsible for the development of strong bones and teeth, in addition to keeping healthy heart contractions. For those who want to improve the strength of their bones, they may consider adding pineapple to their diet. This is supported by a data from a 1994 study, as cited by United States National Library of Medicine – National Institutes of Health, suggesting that manganese, along with other trace minerals, may be helpful in osteoporosis prevention in most menopausal women.

Pineapple is also a promising defense against cancer. According to Medical News Today, pineapple is rich in antioxidants, aside from vitamin C, allowing it to counter free radical production. As suggested by a study conducted by the Harvard School of Public Health Department of Nutrition, as cited by the publication, pineapple also contains high amounts of beta-carotene, which also plays a pivotal role against prostate cancer. Hence, eating pineapple helps increase a person’s defenses against cancer.

To prepare, as per the publication, the drained pineapple juice, soy sauce, brown sugar, and garlic powder are mixed together in a large plastic zipper bag. Next, the bag is smashed for a few times with the person’s hands to mix the marinade and dissolve the sugar. Then, the pork chops are placed into the marinade and air is squeezed out in the bag. The bag is sealed and refrigerated overnight. Next, the pineapple rings are reserved. Once done, an outdoor grill is preheated for medium heat and the grate is lightly oiled. The pork chops are removed from the marinade and grilled until they become brown, no longer pink inside, and show good grill marks for five to eight minutes per side. The pork chops are brushed with marinade several times, allowing it to cook onto the meat’s surface. Four pineapple rings are placed onto the grill while the meat is grilling and is allowed to cook until hot and the slices show grill marks. Finally, the pork chops are served topped with the grilled pineapple rings.

Pineapple is one of the healthy fruits people have today. With its health benefits, it can be added to various dishes for families, groups of friends, and workmates. 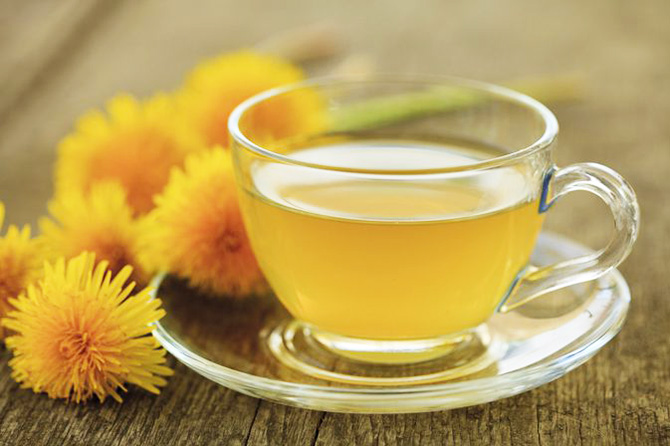 Herbal Teas That Serve as Diuretics 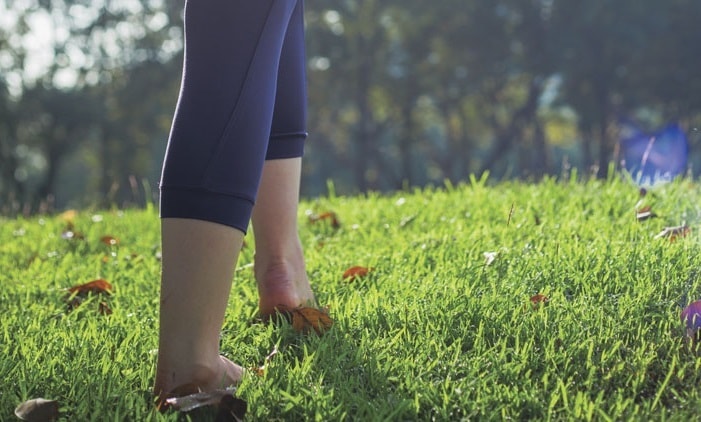 Boost Your Mood and Your Health with These Tips

Our mood can change depending on various factors such as environment, age, temperament, stress, and medication just to…
byJosephine Mills 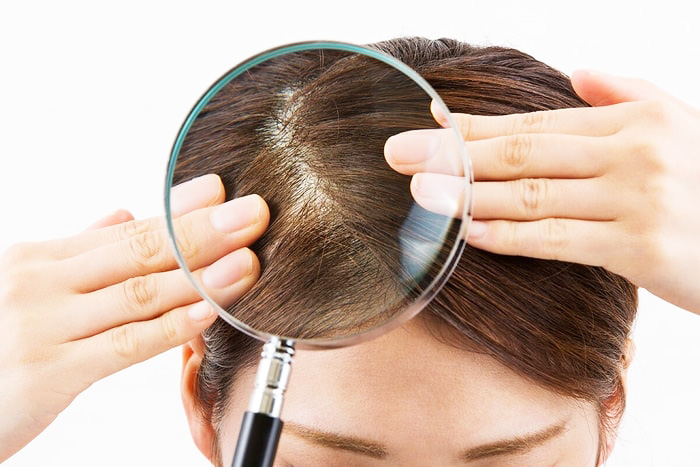 Dry scalp happens when there is not enough moisture and oil present, and although this may not be…
byJosephine Mills 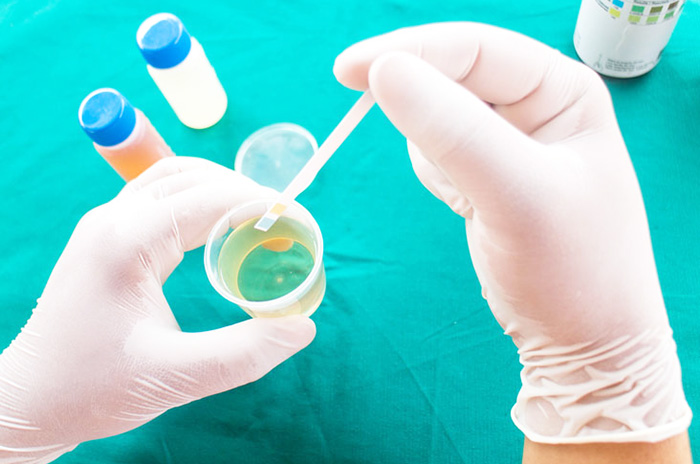