Pertussis, also called whooping cough, is a communicable bacterial disease. Highly contagious, the disease resembles symptoms of common colds and cough, which may last up to ten or more weeks. Due to this, it is also called 100-day cough. While vaccine for the disease is available, it may still infect some people who have been vaccinated; however, the symptoms are often milder. The following are the causes, signs and symptoms, and home remedies for pertussis.

According to Centers for Disease Control and Prevention or CDC, pertussis is caused by a bacteria called Bordetella pertussis. As per the publication, the bacteria adhere to the cilia that line a portion of the upper respiratory tract. They release toxins, which damage the cilia and make a person’s airway inflamed.

Pertussis presents a number of symptoms, which are similar with those of the common colds. According to Web MD, these symptoms include runny nose, sneezing, mild coughing, and low grade fever of below 102 degrees Fahrenheit. The person may also have diarrhea and after seven to ten days, the cough episodes will become coughing spells, which end with a whooping sound as the person tries to inhale. According to CDC, some apnea or a pause in breathing may be manifested by infants. Also, later stage symptoms include paroxysms of rapid coughs, vomiting after coughing, and exhaustion after coughing fits.

Pertussis is usually treated with antibiotics to reduce the severity of cough. According to Medicine Net, antibiotic therapy minimizes bacterial transmission risks to other household members. Along with medications, home remedies can also be done as help manage the condition.

One remedy for pertussis is ginger. According to Top 10 Home Remedies, ginger serves as a natural expectorant, which relieves the condition. As per the publication, the spice has antibacterial properties that may combat the causative agent. Moreover, ginger has the ability to boost the person’s immune function, which also helps fight infection and speed up recuperation. To prepare, as per the publication, a tablespoon of extracted ginger juice and raw honey are mixed. Then, they resulting mixture is consumed daily for several days. As an option, ginger juice, onion juice, and lemon juice are mixed and a tablespoon of the resulting mixture is consumed twice or thrice a day.

Pertussis can also be managed with essential oils and nutritional supplements. According to Holistic Squid, tea tree oil, eucalyptus, chamomile, peppermint, lavender, and camphor can be used when massaging a child’s chest and back to relieve the symptoms like cough. Then, supplements like vitamin C, vitamin D, cod liver oil, and probiotics help boos the person’s immune system function.

Two other remedies for pertussis are adequate fluid intake and rest. According to Mayo Clinic, drinking plenty of fluids combats dehydration, especially in children. Signs of dehydration include infrequent urination, crying without tears, dry lips, and sunken eyeballs, among others. Excellent fluids one may consume include water, soup, and juice. As per the publication, a cool, dark, and quiet bedroom also helps the person relax and feel better.

Soup helps hydrate and provide nutrients to the body. According to Gwen’s Nest, carrots, chicken, garlic, salt, basil, and oregano are some of the ingredients one may add to the soup. As per the publication, the ingredients are just added to a large pot or crock pot and are heated to boil, and simmered for 45 minutes. Then, spinach is added prior to serving. Aside from hydration and nourishment, soup is also an excellent choice if the person develops a fever.

Pertussis presents a whooping cough, which is highly contagious, among other cough disorders. Thus, it is best to seek medical consult from a doctor for proper assessment, planning, intervention, education, and evaluation. It is also vital to remember that hand washing stands as the universal measure to prevent spread of infection and the disease itself. 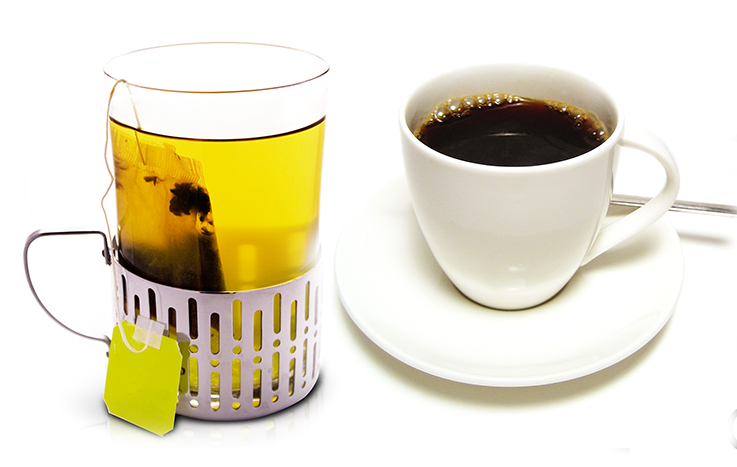 Foods to Avoid If You Suffer From Anemia

It’s no secret that iron is a mineral necessary for the prevention or reversal of anemia. Needless to…
byJosephine Mills
169 shares
169
0
0 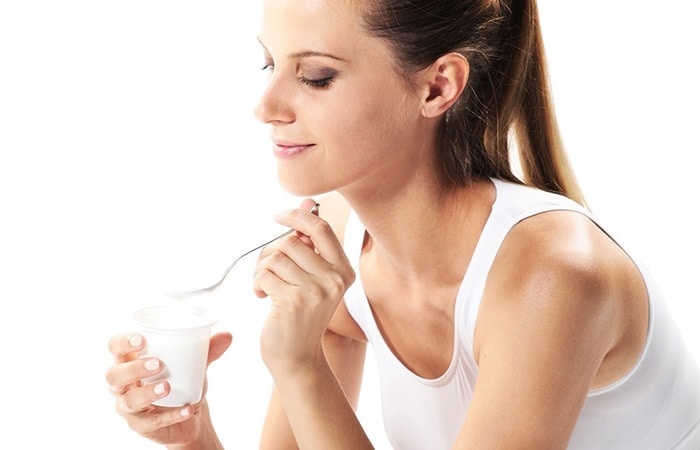 Small amounts of yeast that are in a harmless state are always present in the vagina. But when…
byJosephine Mills 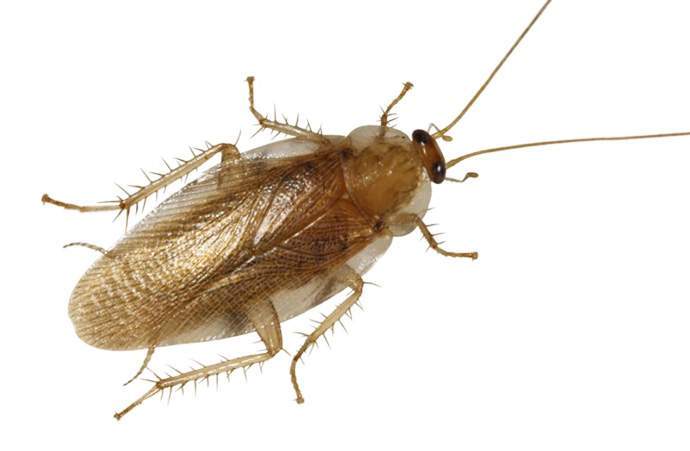 Reasons Why You Need Your Beauty Sleep

Generally speaking, cockroaches do not like to mess with anything that’s a lot bigger than them. However, from…
byJosephine Mills 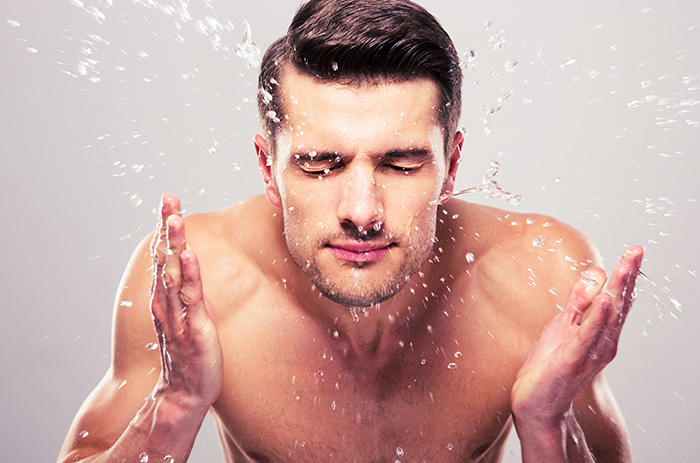