There are many health problems that can leave you feeling tired all the time. But if it’s something that goes together with skin paleness, then there is a possibility that you are suffering from anemia. However, it’s only by consulting a doctor and undergoing certain tests that the real problem can be identified.

When a person is feeling tired constantly and at the same time has pale skin, one of the things that a doctor will do is to have his or her blood checked in the laboratory. Chances are the individual’s red blood cell or RBC count will be less than optimum, which means that he or she is suffering from anemia.

So why does being deficient in vitamin B12 can cause anemia?

It is very much possible for an individual to suffer from vitamin B12 deficiency that can lead to anemia when his or her diet does not include a lot of foods that contain vitamin B12. As a result, the body ends up producing less and less RBCs. Time will come when the person will have insufficient RBC count in the blood, resulting in anemia.

One way to keep at bay vitamin b12 deficiency anemia or even have it reversed is by including more foods in the diet that are rich in vitamin B12. Some wonderful examples include:

However, just like when taking any dietary supplement available out there, it’s a good idea for anyone to first consult a doctor beforehand, especially if he or she has a medical condition.

Unfortunately, it’s not always that preventing or treating vitamin B12 deficiency anemia can be as simple as including more vitamin B12-rich foods in the diet on a regular basis. That’s because there are certain cases of the said anemia type that can be due to an underlying medical condition, and not simply a diet that’s lacking in vitamin B12.

Needless to say, seeing a doctor to have the underlying problem dealt with is the only way to manage anemia that is brought about by your body’s failure to absorb vitamin B12. 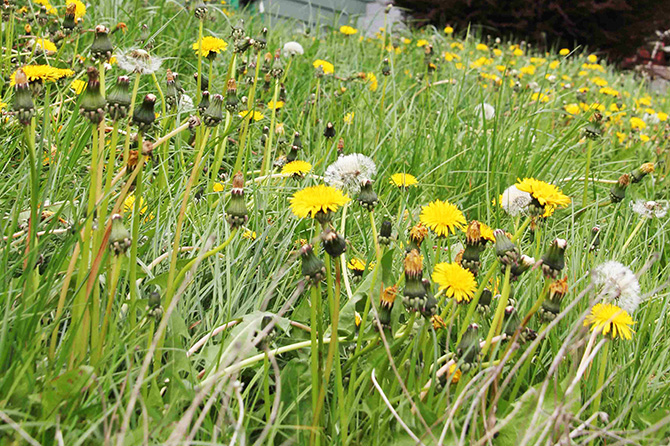 Cat’s ear: A Common Weed That You May Eat and Use Medicinally

There is a weed that is regarded by many as so invasive, and it’s called catsear. Despite of…
byJosephine Mills 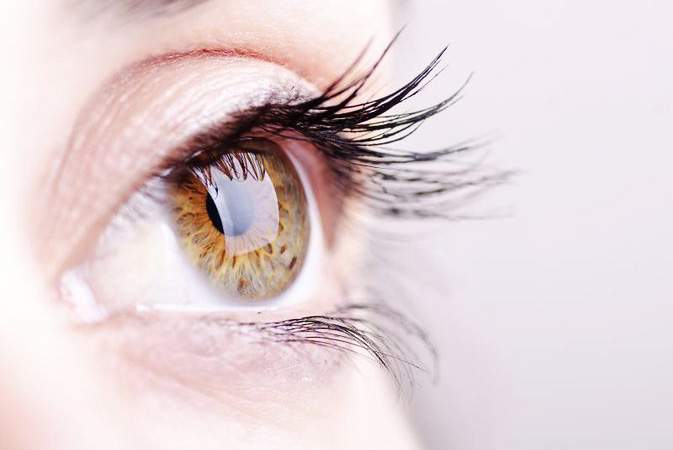 Natural Remedies for Excessive Mucus in the Eyes

It is perfectly normal for you to find mucus in the corner of your eyes, or what is…
byJosephine Mills 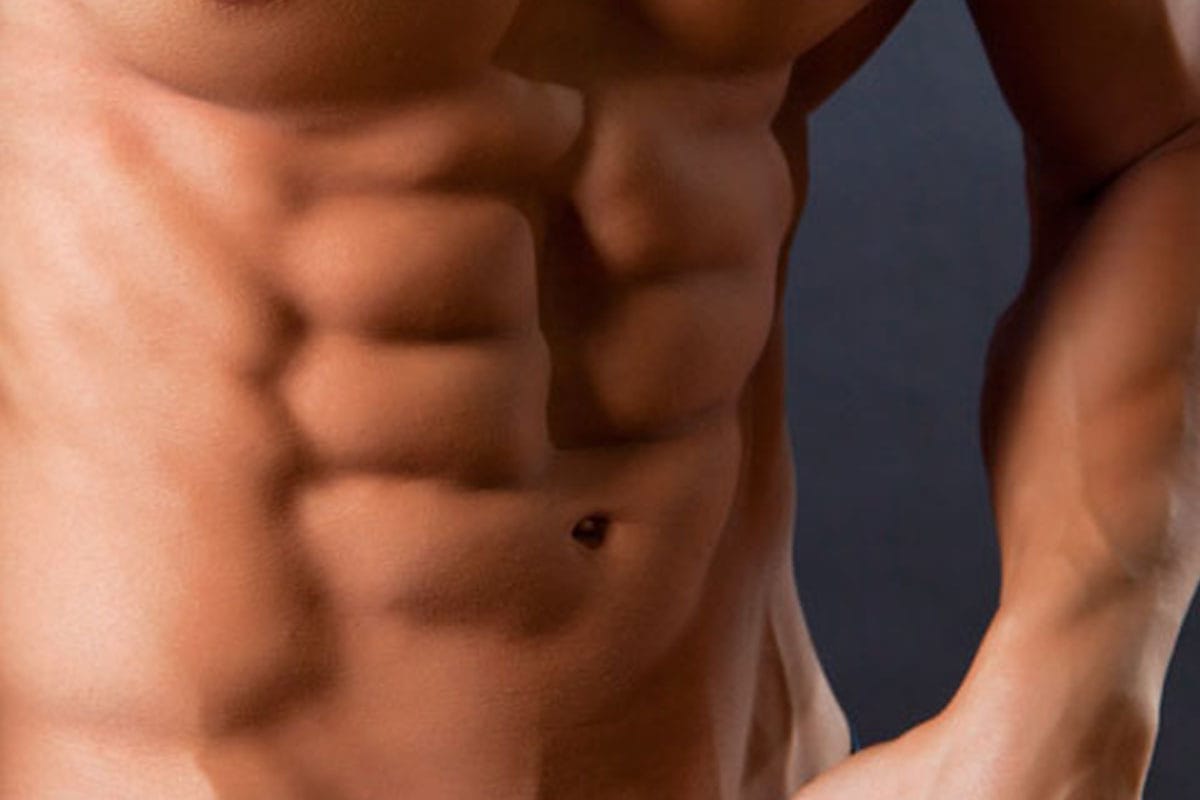 Tips on Starting out the Redo of Our Ab Workouts

Rosacea is considered as a chronic skin condition that often affects the face, particularly around the forehead, nose,…
byJosephine Mills
Total
86
Share
85
1
0
0
0