Nightshades: Are They Bad for You?

There are many people who are staying away from eggplants, potatoes, tomatoes and bell peppers, all of which are some of the most popular examples of nightshades. Should you follow suit and turn your back on these undeniably healthy fruits (some of them are technically fruits) and veggies?

Read on to learn why some individuals are saying “no” to nightshades, and also for you to know if it’s a good idea to take these fruits and vegetables out of your life, too.

Lots of Nightshades Out There

All of the fruits and veggies mentioned earlier are examples of nightshades. However, there are so many other examples out there — experts say that there are more than 2,000 plants that belong to the nightshade family, but only a very few of them can be consumed by humans as food. Some are actually poisonous.

By the way, no one can really tell why nightshade vegetables are called that way. Some assume that it’s due to the dark past of some nightshades, which possess hallucinogenic properties.

Nightshades that are fit for consumption by humans are actually nutritious. And that’s why it can be very surprising for any person to know that some people actually blame these fruits and vegetables for their health issues.

Some of the most popular examples of nightshades are tomatoes, and everybody knows that tomatoes are good sources of vitamin C and that super powerful antioxidant called lycopene. Potatoes are other well-known types of nightshades, and they are phenomenal sources of fiber, potassium, manganese and B vitamins.

Believed to Cause Inflammation

People who stay away from nightshade fruits and vegetables are those that are diagnosed with health conditions that are autoimmune in nature. Some examples include osteoarthritis, leaky gut and inflammatory bowel disease (IBD) such as ulcerative colitis and Crohn’s disease.

Those who suffer from any of the said autoimmune problems claim that they experience worsening of the symptoms after consuming nightshades, and enjoy relief once they are removed from the diet.

Alkaloids: The Ones to Blame

Scientists say that the reason why nightshades tend to exacerbate the symptoms of various autoimmune problems is the presence of alkaloids. These substances are typically found in the leaves and stems of nightshade plants, but small amounts of them can also be found in parts that are consumed by humans.

It’s also believed that there is a type of vitamin D in nightshade fruits and vegetables that can cause calcium to be deposited in the joints, which is something that can contribute to arthritis symptoms.

How to Lower Alkaloids

There is really no need for you to stay away from eggplants, potatoes, tomatoes, bell peppers and other nightshades if you do not have any autoimmune problem and you do not experience weird symptoms after consuming them.

But if you are worried that alkaloids in nightshades are secretly undermining your health, then all you have to do is cook your favorite nightshades very well — this will get rid of those alkaloids. If you want to add potatoes to your diet, peeling them helps eliminate much of their alkaloid content. 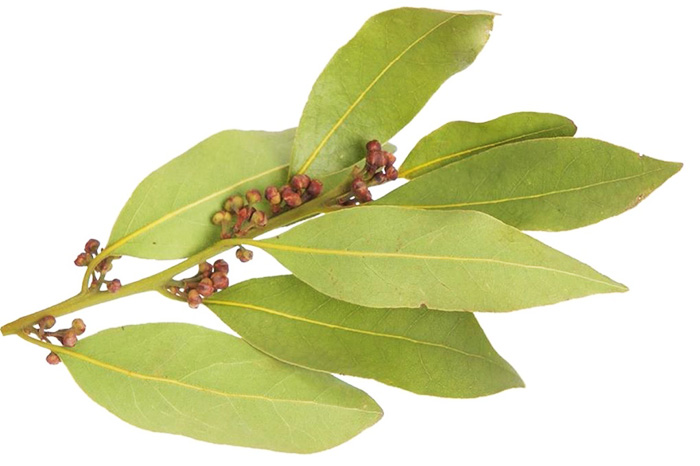 Bay leaves have been around for centuries. The Greeks used them as wreaths for their rulers, and were…
byJosephine Mills 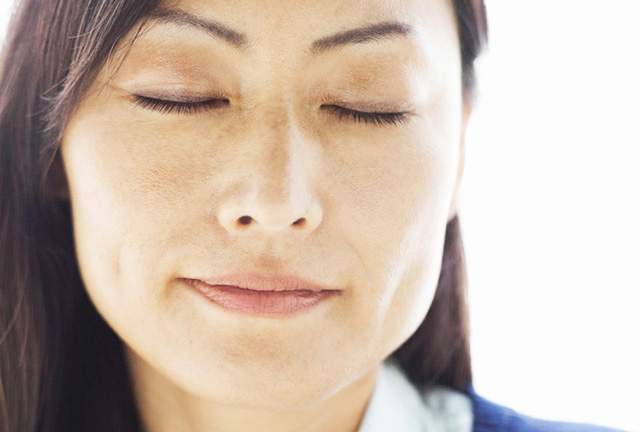 Decoding What Your Face is Trying to Tell You 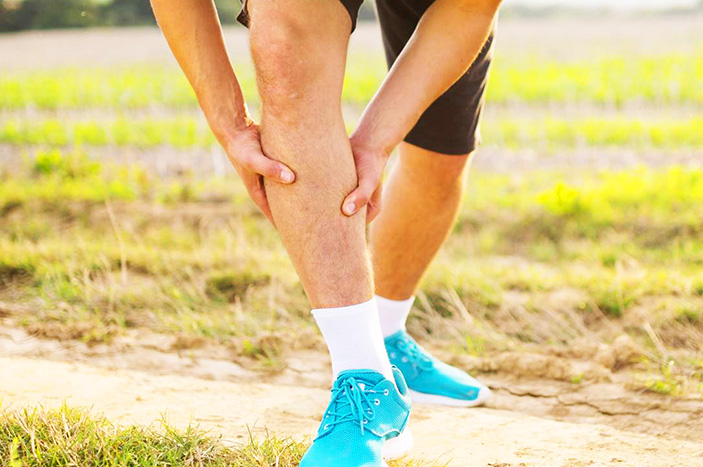 Amazing Herbs that Can Treat All Types of Muscle Cramp

People can really tell the difference what kind of muscle cramps they are having. Most of us just…
byJosephine Mills 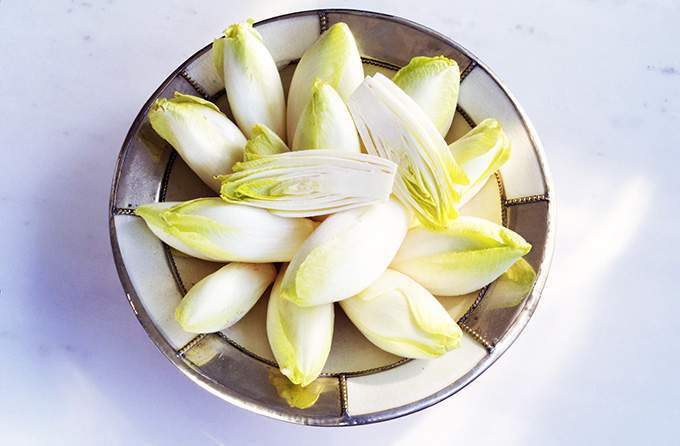 A member of the daisy family of plants, endive is a staple in juicing and raw dieting. Since…
byJosephine Mills
Total
0
Share
0
0
0
0
0