There are many different eating disorders. Some of the most common and well-studied ones include anorexia, bulimia, binge eating. There is an eating disorder that, while recognized by mental health experts as an actual eating disorder, doesn’t seem to get a lot of attention and also scientific investigations like the rest of the bunch. It’s called night eating syndrome or NES.

If you like to know more about NES, keep on reading. This article will get you acquainted with some of the most important matters about it, such as its causes and symptoms, and the things that can be done to have it put under control.

Experts say that NES affects about 1 in every 100 people, and it’s more common among those who lost weight or are obese. Because there’s a possibility that some of your family members and friends have NES, consider sharing this article on your various social media sites later on so that they, too, may get to know this eating disorder more.

To date, mental health experts do not really know the exact cause of NES. They think that it can be blamed on hormonal imbalance, or problems that have something to do with a disruption in an individual’s sleep-wake cycle. It’s for this reason why it is closely associated with insomnia.

Some experts theorize that NES may be genetic in nature. They believe that it could be stemming from a defect in the gene that is tasked at controlling a person’s body clock.

NES is characterized by eating majority of one’s daily caloric intake after dinner or upon waking up in the middle of the night. Someone who has the eating disorder tend to primarily consume foods that are loaded with sugar or carbohydrates, those that are commonly referred to as comfort foods as they help encourage sleep.

It goes without saying that NES is often seen in individuals who are battling insomnia. Most cases of it also involve people who had lost weight or are currently obese.

One of the most profound symptoms of NES is that the affected person consumes much of his or her daily caloric intake at night, right after having dinner or upon waking up in the middle of the night. Based on a study conducted on it, participating individuals consumed 52 percent of their food between 8 in the evening and 6 in the morning.

During the day, the individual has a regular appetite. It’s also possible for him or her to have no appetite in the morning as a result of eating a lot the night before.

By the way, it’s important to note that someone who has NES is completely aware of raiding the kitchen at night, and may also feel ashamed about it. There is something similar to this eating disorder but the person is not aware of the eating episode, and mental health experts refer to it as nocturnal sleep-related eating disorder.

Clearly, NES is a very serious matter as it can easily lead to obesity, which is something that has so many serious health consequences such as type 2 diabetes and heart disease. Some experts, however, believe that obesity is in fact the one that can cause NES to strike.

Either way, the eating disorder is something that has to be dealt with accordingly, just like any other eating disorder around, before additional problems come into being.

One of the most commonly recommended treatments for it is what’s referred to as cognitive behavioral therapy or CBT, which is known to be beneficial for people who are suffering from depression, anxiety and post-traumatic stress disorder or PTSD. Some mental health experts recommend the intake of antidepressants in putting NES under control.

Because NES is closely associated with insomnia, at times it is insomnia that is dealt with such as by means of the intake of melatonin supplements or other sleep aids. 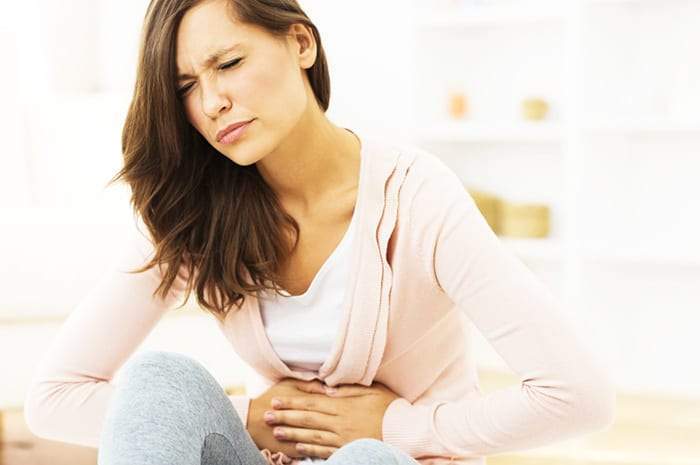 Most of us have experienced hyperacidity at one point, so we all know how uncomfortable it is to…
byJosephine Mills 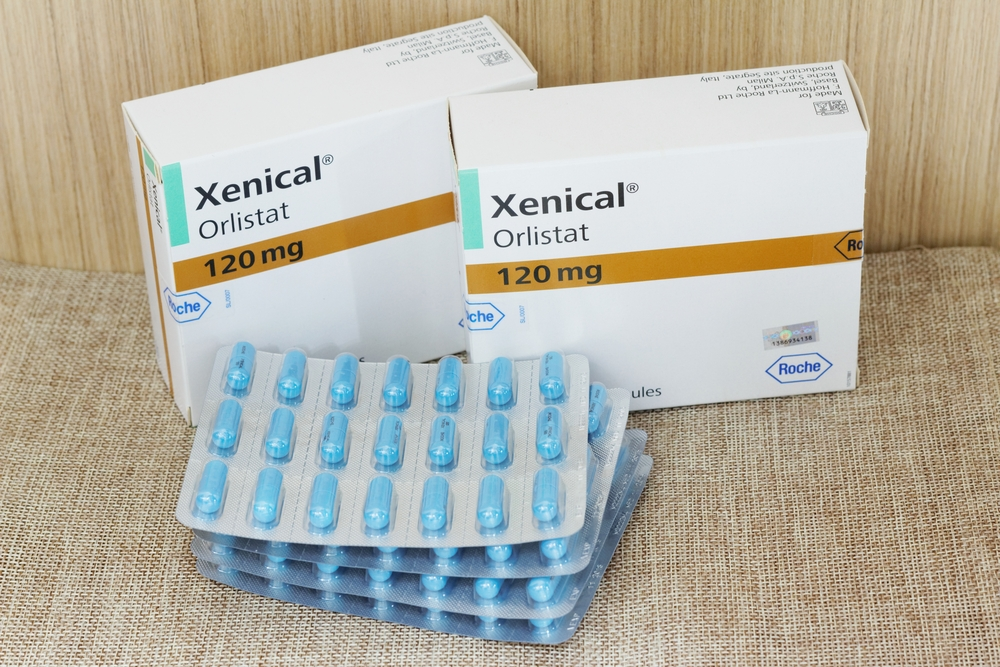 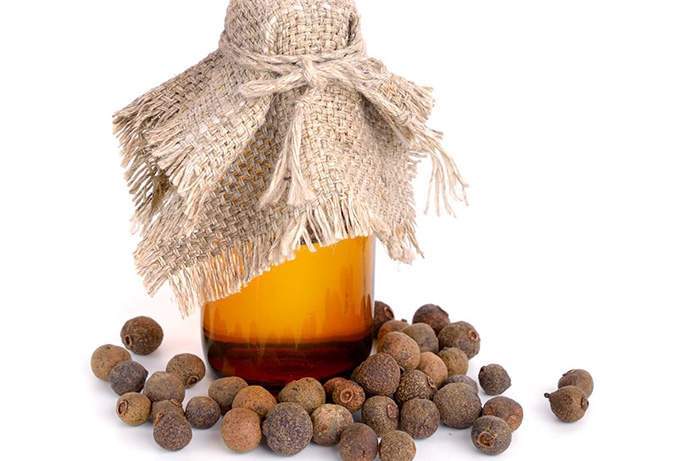 Allspice berry essential oil is obtained via steam distillation from allspice berries. It boasts of a warm and…
byJosephine Mills 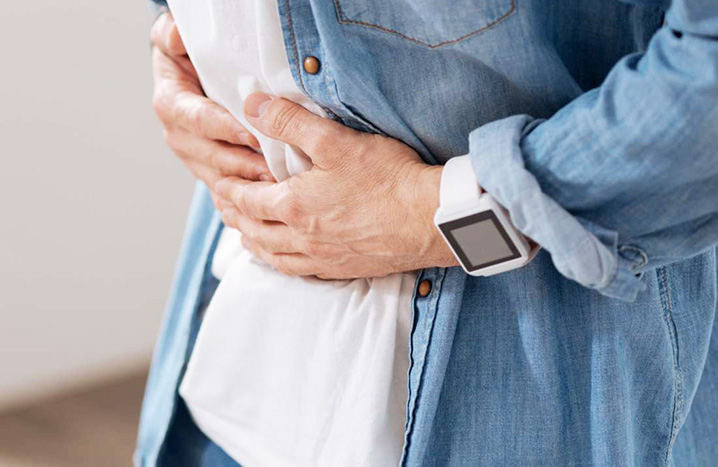 Get to Know the Complications of Chronic Constipation

Being constipated from time to time is completely normal. Perhaps you have just forgotten to drink plenty of…
byJosephine Mills
Total
160
Share
160
0
0
0
0