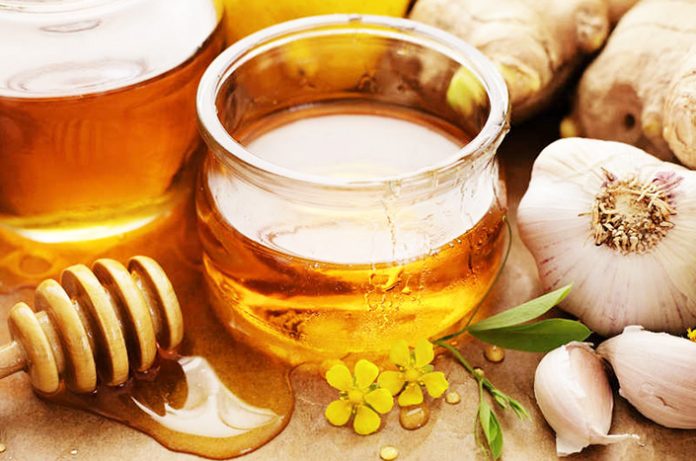 Antibiotics are drugs that slow down the growth of or completely eliminate bacteria. Also sometimes known as antibacterials, antibiotics work on bacteria only and not other microorganisms such as viruses and fungi.

While powerful and can definitely help save a lot of lives, antibiotics do not come without certain issues:

Their intake comes with all kinds of side effects

Some of the commonly reported side effects of antibiotics include nausea, vomiting, heartburn, abdominal pain, loss of appetite, boating and diarrhea.

They kill even good bacteria

It’s not just disease-causing bacteria that antibiotics get rid of, but also beneficial ones that reside in the gut. Scientists say that those good bacteria offer so many perks such as better digestion, strengthened immune system and lifted mood.

They may cause powerful bacteria strains to come into being

They can cause allergies in some

According to health authorities, 1 in every 15 people have allergy to antibiotics, in particular penicillin and other types of antibiotics that are related to it.

It’s because of these reasons why a lot people, in particular health-conscious ones, are looking for all-natural alternatives to antibiotics.

Just in case you’re one of those people, keep on reading — below you will come across some completely natural alternatives that you may consider. Don’t forget to share this article on your various social media sites afterwards so that your family members and friends may also get acquainted with the following:

When talking about all-natural antibiotics, there’s something that pops in the minds of many: garlic. For so many years now, traditional healers from across the globe have been recommending garlic for the prevention and also treatment of all sorts of infections.

There’s another very common culinary herb can double as an antibiotic, and that’s none other than ginger — yes, the very same thing that so many people count on for relieving various digestive issues and also joint pain and swelling.

Just because it tastes so sweet doesn’t mean that it’s nice to everything including bacteria. If truth be told, honey is capable of zapping microbes. There’s a specific kind of honey that hospitals and other medical facilities use for disinfecting purposes, and that’s manuka honey.

There are so many online listings of home remedies for all sorts of health- and beauty-related concerns that mention apple cider vinegar. Well, this sour liquid is also oftentimes employed orally as well as topically for the management of bacterial infections.

Even though it’s a popular herbal remedy for viral infections such as the common cold and flu, oregano is also good for dealing with an assortment of bacterial infections. These days, a lot of people who are into all-natural healing get their hands on oil of oregano.

Beauty-conscious people rely on coconut oil for keeping the skin hydrated and the hair healthy and shiny. Did you know that coconut oil is also an all-natural antibiotic? Scientists say that this oil with a delightful fragrance is especially very good at dealing with yeast infections and coughs.

So many people assume that aloe vera is only good for dealing with skin aging signs such as fine lines and wrinkles. According to scientists, this staple ingredient in so many beauty products is also a powerful remedy for many types of oral, digestive and skin infections.

WARNING: If your doctor prescribed you with antibiotics, do not stop taking them — that’s how antibiotic resistance happens in the first place! Just in case you are experiencing unfavorable side effects to your antibiotics, contact your doctor immediately so that you may be instructed on what to do.

Josephine Mills - November 13, 2018 0
Low-glycemic foods with vitamin C are known to promote overall health. We all know that vitamin C is a powerful antioxidant that not only...