Health authorities confirm that mouth ulcers are harmless. However, the fact remains that they can be extremely painful, interfering with just about any activity that involves your mouth such as eating, drinking, talking and kissing.

Also sometimes referred to as canker sores, mouth ulcers can bug some people repeatedly. Also, there are 3 main types of them:

These types of mouth ulcers are named as such because the sores involved look like the kinds that are encountered due to herpes. Fortunately, herpetiform ulcers are not contagious like herpes, but they can show up again and again.

The sores produced can range from 2 millimeters to 8 millimeters in diameter. And just like what they’re called, minor ulcers are known to cause minor pain. It may take up to 2 weeks before they go away on their own completely.

Clearly, the way these sores are called means they are bigger and more painful than minor ulcers. That’s because they tend to penetrate deeper into the soft tissues of your mouth. They may be raised, too, and may leave a scar once they heal.

Despite of being very common, no one really knows for sure the exact reason why mouth ulcers show up. According to doctors, it appears as though that the causes can vary from one person to the other. Below are some of the things that are said to aggravate mouth ulcers:

A diet that’s high in acidic or spicy foods

Being stressed or anxious

Braces, ill-fitting dentures and other dental appliances that may cause friction

Hormonal changes brought about by menstruation, pregnancy or menopause

Intake of certain medications such as painkillers and beta blockers

Doctors say that some people are simply more prone to having mouth ulcers because of their genes. So in other words, mouth ulcers can actually run in families.

Earlier in this article, the 3 main types of mouth ulcers were briefly discussed. Also mentioned were the appearance of the sores that each type tends to produce. Despite of being different in appearance, there is one thing that’s common among them, and that is they can cause a great deal of pain which can be aggravated by certain foods and drinks, and also poor oral hygiene.

By the way, it’s not uncommon for the lesions of herpetiform ulcers to appear right next to each other. The sores may grow in size and come together, forming a large sore. Herpetiform ulcers are said to be more common in women than men.

It’s very much possible for several mouth ulcers to show up all at the same time. During an extreme outbreak, there’s this possibility for the person to have fever and swollen glands, too.

Luckily, mouth ulcers tend to go away on their own. But until they’re completely gone, the person who has them has no choice but to put up with the pain.

Just like what’s mentioned earlier, certain medical conditions can cause mouth ulcers to strike. It’s important for the root cause to be identified and treated in order to keep mouth ulcers at bay.

Prevention can be as simple as quitting smoking, staying away from acidic and spicy foods, making sure that any dental appliance is fitting properly, minimizing stress and anxiety, practicing good oral hygiene and keeping the immune system strong. 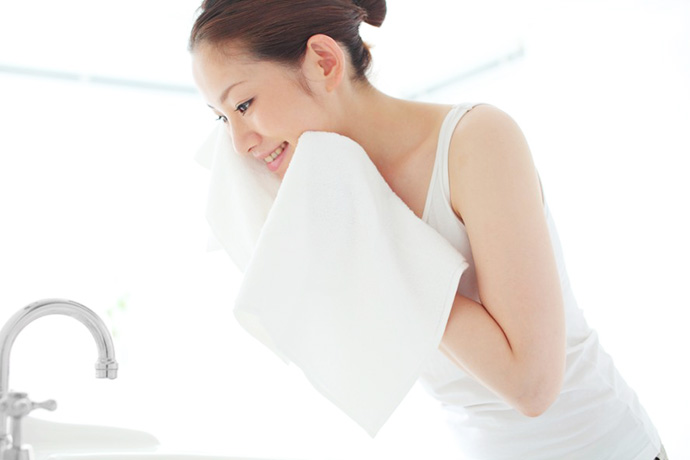 What’s The Right Way to Wash Your Face?

Our face is often subjected to various elements such as sun, wind, rain, dust, dirt, sweat, and oil.…
byJosephine Mills 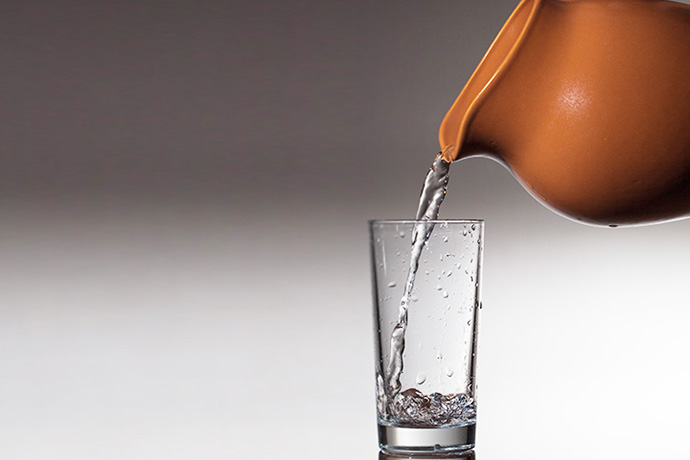 Let’s Get Creative: How to Make Water More Interesting to Drink

It’s true that coffee, soda and fruit juices are a lot more exciting to drink than water, but…
byJosephine Mills 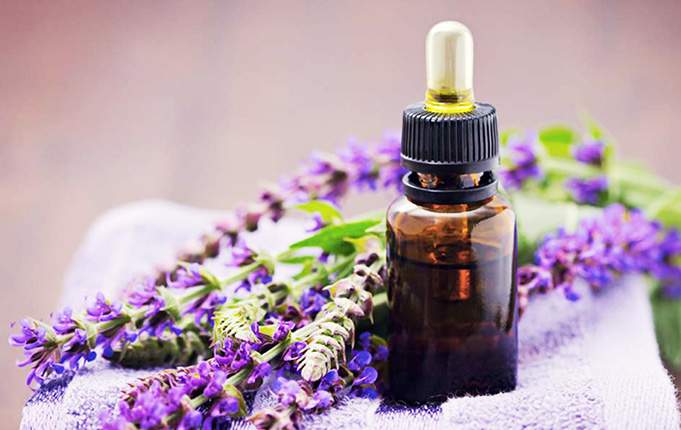 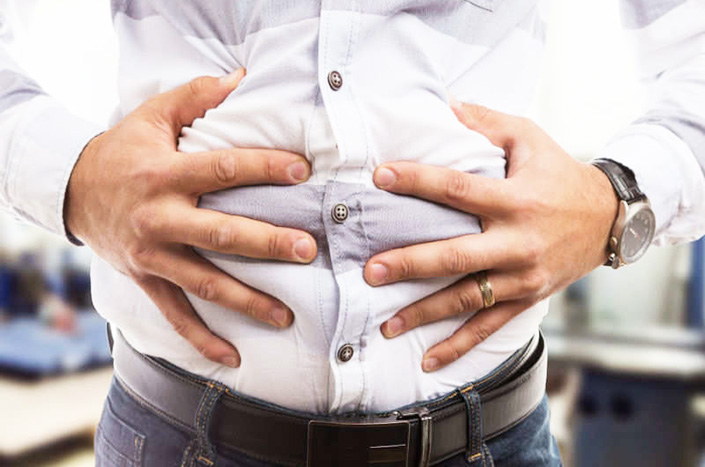 Have you ever noticed that your stomach feels a bit distended or bloated after you ate? This is…
byJosephine Mills
Total
2
Share
1
1
0
0
0