Meat Tenderizer: An Effective Remedy for Insect Bites and Stings?

If you are fond of preparing all sorts of meat dishes, chances are you have a small container of meat tenderizer in your kitchen. Are you aware that it’s something that you may also use for relieving insect bites and stings?

Read on to know to why meat tenderizer can be employed for dealing with an assortment of insect bites and stings, and also how it is used for such purpose.

It may seem like meat tenderizer is produced in the laboratory because of its special ability to tenderize meat. But did you know that it is actually obtained from plants? Some of the most common sources of meat tenderizer are papayas and pineapples as they contain certain enzymes that are capable of breaking down meat fibers.

Perhaps you have heard or read before that, in some cultures, meat is marinated in papaya and pineapple juice in order to have it readied for cooking. Well, that’s just like using meat tenderizer.

Making papaya and pineapple juice work very well is the enzymes they contain, which are the ones obtained and used as ingredients by manufacturers of meat tenderizers. Without those enzymes, their commodities won’t work.

What enables those enzymes obtained from papayas and pineapples to work effectively is the fact that they are capable of breaking down protein. This is the reason why it’s not a good idea to leave meat tenderizer on meat products for too long because it will only make meat soggy, which renders it useless for cooking.

It’s exactly because of the ability of those enzymes to break down protein why meat tenderizer can be used for dealing with insect bites and stings — venom left behind by insects consists of toxic protein.

Additionally, plant-based enzymes present in meat tenderizer also have anti-inflammatory properties, scientists say. By applying them on areas bittern or stung by various types on insects, swelling and redness can be considerably put under control. Such also helps in reducing other symptoms and considerably speeding up the healing process.

It is said that meat tenderizer is very good as a remedy for mosquito bites, cockroach bites, ant bites, bee stings and wasp stings. Many swear that it’s effective, too, for jellyfish stings and even stingray wounds.

You’re aware that to employ meat tenderizer in tenderizing meat, all you have to do is sprinkle as small amount of it on the meat product. After a few minutes, it should then be removed. In employing meat tenderizer as a home remedy for insect bites and stings, you simply have to turn this powder into a runny paste.

Using a cotton swab or ball, apply the resulting mixture on the insect bite or sting. Allow it to stay in place for 15 to 20 minutes before rinsing it off with water very well. Refrain from allowing the mixture to remain on the problem area longer than recommended as it can cause breaking down of skin, causing additional problems.

It’s also important to note that meat tenderizer used as a remedy for insect bites and stings should applied on trouble areas only once — do not reapply after washing it off with water. 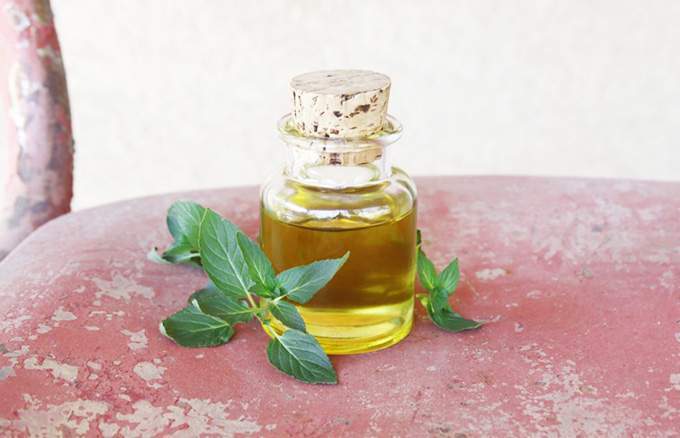 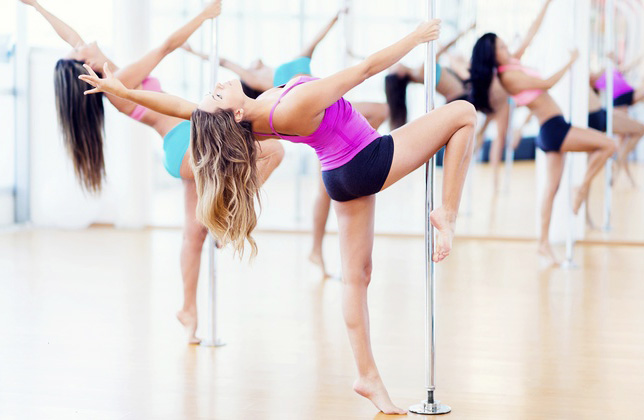 When pole dancing comes out of somebody’s mouth, what pops in your mind? Do you envision exotic dancers…
byJosephine Mills 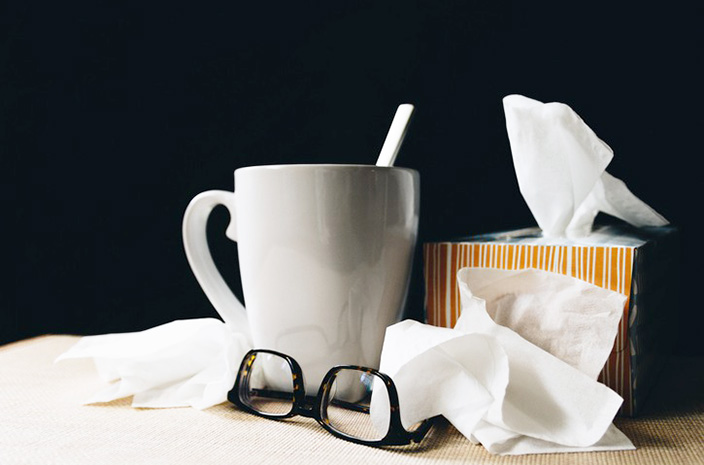 How to Get Over Your Keto Flu 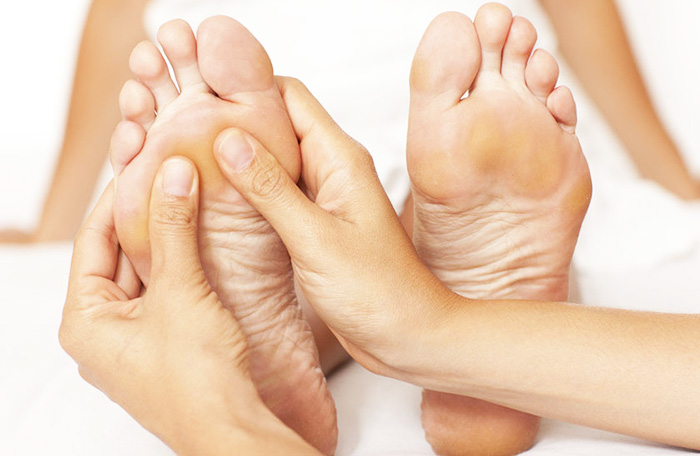 Reasons to Massage Your Feet Before Going to Sleep

Your feet are some of the most hardworking parts of your body, but they get minimal love and…
byJosephine Mills
Total
1
Share
1
0
0
0
0