Oral cancer can include cancer of the tongue, cheeks, throat, sinuses, floor of the mouth, and hard and soft palate. It also includes cancer of the lip, which is the topic of this article.

If you like to know some of the most important matters about lip cancer, continue reading.

Make sure that you repost this article on social media especially if you have family members and friends who work outdoors or love baking under the sweltering sun to get a gorgeous tan.

Lip cancer is caused by the development of abnormal cells that grow out of control and form tumors or lesions on the lips. The thin and flat cells (squamous cells) are the ones affected. Various parts of your mouth are lined with squamous cells, such as the tongue, inner cheeks and both hard and soft palate.

Commonly, it is a dentist who first notices the presence of lip cancer during a routine dental check up.

If detected very early on, lip cancer is something that can be treated successfully, usually through surgical removal of the cancerous part and/or chemotherapy or radiation therapy.

According to doctors, a lot of lip cancer cases as well as various types of oral cancers are due to tobacco use. Needless to say, those who use cigarettes, cigars and pipes, as well as those who chew tobacco are at higher risk of developing lip cancer than those who do not use tobacco products.

Excessive alcohol intake is also said to be one of the most common causes of lip cancer.

Are you into tanning under the sun? Then your risk of lip cancer is considerably increased. The same is true if you are using tanning beds or lamps — they still emit harmful UV rays just like the sun.

If you have light-colored skin, your chance of having lip cancer is higher than someone who has darker skin since your lips do not contain a lot of melanin, a pigment that shields the skin from cancer-causing UV rays.

Experts say that being male and over 40 years of age put you at higher risk of lip cancer.

Also, having the human papilloma virus or HPV, which is a viral infection that is transmitted sexually, is considered as a risk  actor for lip cancer.

Lip cancer may appear in the form of a lump, lesion, blister or sore on the lips that doesn’t seem to want to go away on its own. At times it may make its presence known in the form of a white or red patch.

If you have lip cancer, it’s possible for you to have pain or bleeding on the lips, as well as swelling of the jaw.

But just because you have a strange growth on your lips doesn’t mean you have lip cancer.

Just like what’s mentioned earlier in this article, a dentist is typically the first one to identify lip cancer while he or she is performing a routine oral examination. If something on your lip or in your mouth is bothering you, it is a good idea for you to inform your dentist about it.

A biopsy of the lesion or growth will be requested. Similarly, a doctor may also ask about the patient’s healthy history, family history of diseases, past illnesses and medications being used.

Definitely, a doctor will ask if the person uses tobacco or drinks a lot of alcohol as they are risk factors.

Once it is confirmed that the problem is lip cancer alright, a number of other tests will be performed in order to determine how far the problem has progressed, or if it has already spread to other areas of the mouth.

Treatment of lip cancer depends on various factors, such as the stage it’s in and how far it has already progressed.

Usually, large tumors are first shrunk via chemotherapy or radiation therapy, and then removed surgically. 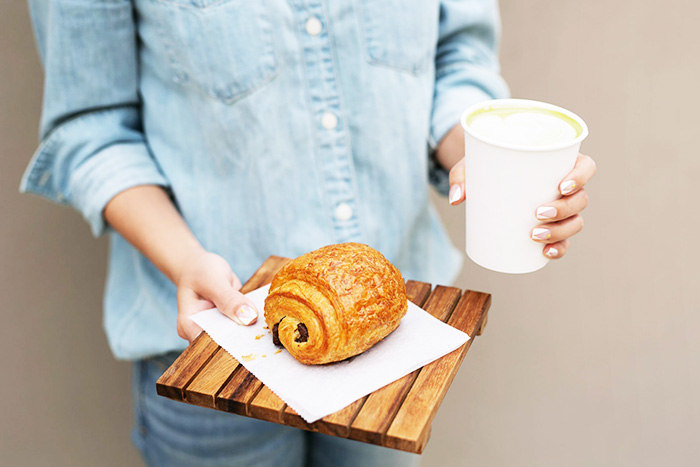 Strange Ways to Curb Your Appetite 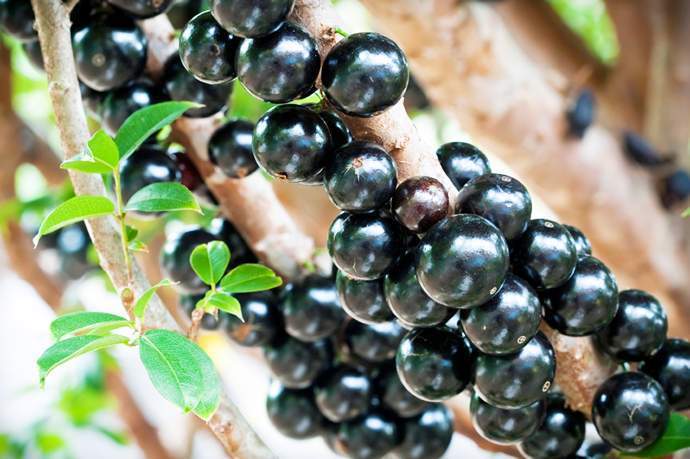 Jabuticaba is a fruit that’s native to South America. If you think that its name is kind of…
byJosephine Mills 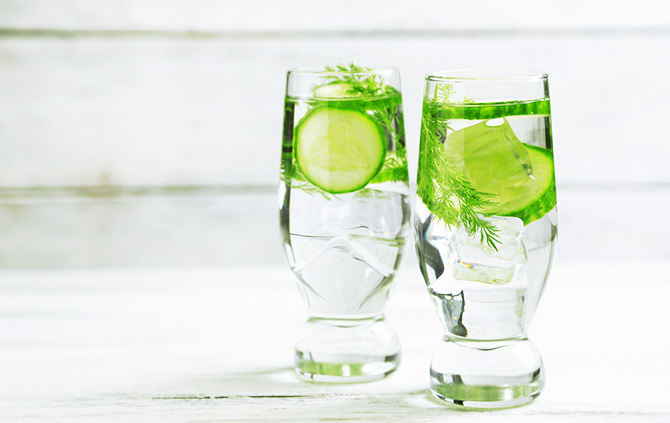 5 Ingredients to Add to Water to Boost Digestion

In these times, what with the amount of stress that we are exposed to and the unhealthy diet…
byJosephine Mills 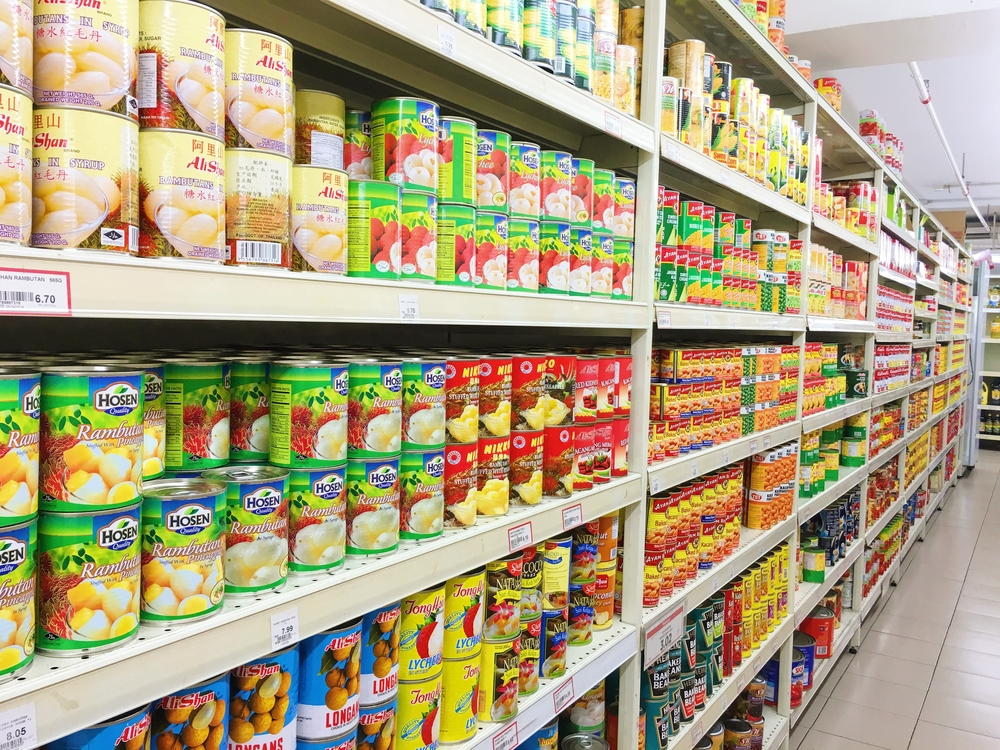 Processed Foods That Are Good for You

Everyone knows that the addition of processed foods to one’s diet is strongly discouraged. That’s because they are…
byAnastasia Simmons
Total
21
Share
21
0
0
0
0