A lot of people think that depression is simply sadness that’s cranked up. However, depression is more than that — it can cause all sorts of symptoms, and they can actually vary from one depressed person to the other. In this article, we will talk about depression signs that many are not aware of.

Whether depression is something that is bugging you or someone you care about, it’s a good idea to have a therapist or psychiatrist consulted because it is a very serious form of mental illness that can lead to devastating consequences. However, the very good news is depression is highly treatable.

Aside from having profound sadness that doesn’t seem to want to go away, you or a loved one may be suffering from depression if the following are also experienced:

Being irritable from time to time is perfectly normal, most especially when we are stressed or lacking in sleep. According to experts, it’s also something that can be seen in depressed individuals, most especially men. Irritability in those with depression tends to be out of proportion — it is more intense and longer lasting than usual.

Experts say that someone who suffers from depression may also feel extremely angry — towards himself or herself as well as the rest of the world. Some depressed individuals may actually repress the anger they have, while others let it all out often in a really violent and relationship-wrecking manner.

Difficulty in falling asleep, being roused from sleep several times throughout the night, waking up earlier than everybody else — these are telltale signs of insomnia, and it’s something that can affect people with depression. The problem with insomnia is it can intensify other symptoms of depression.

On the other hand, it’s also very much possible for someone who is depressed to suffer from hypersomnia, which is the complete opposite of insomnia. You may be suffering from depression if you feel like going to bed right after getting out of it, or as soon as the other half or kids step foot outside the home.

Someone who is right in front of you is telling an exciting story, but your mind is not focusing on it. No, you are not focusing on something else — it’s just that your mind is completely blank. Just like forgetfulness, this lesser-known sign of depression can harm your everyday living in a number of ways.

While it’s true that depression can cause extreme sadness (among so many other things, such as the ones mentioned above), it can also leave you feeling nothing at all — you want to cry a river but you can’t. At times you may even feel no affection or love towards your other half, kids, relatives and closest friends. 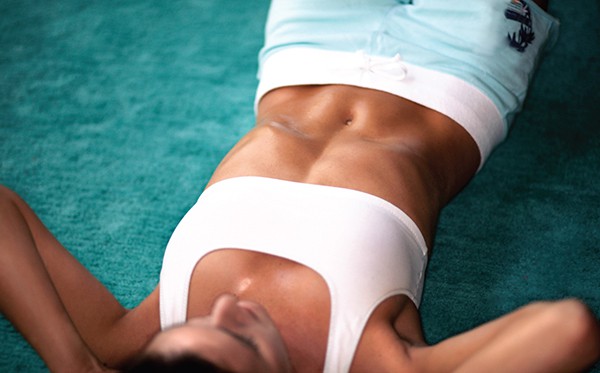 Tone and Tighten Exercises for the Abs

People want to have a toned abs, not only for summer, but also for their overall state of…
byJosephine Mills 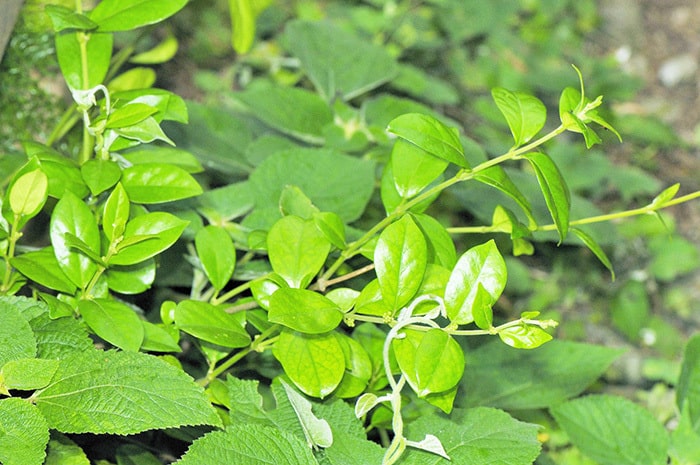 This Herb is Known to Curb Sugar Addiction Just Like That

Are you addicted to sugar? Do you have diabetes and were told by your doctor to control your…
byJosephine Mills 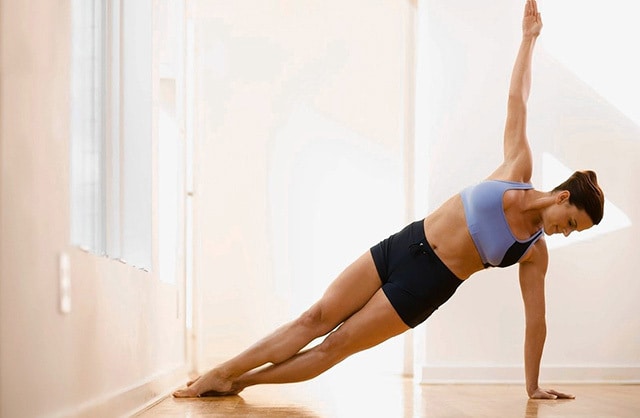 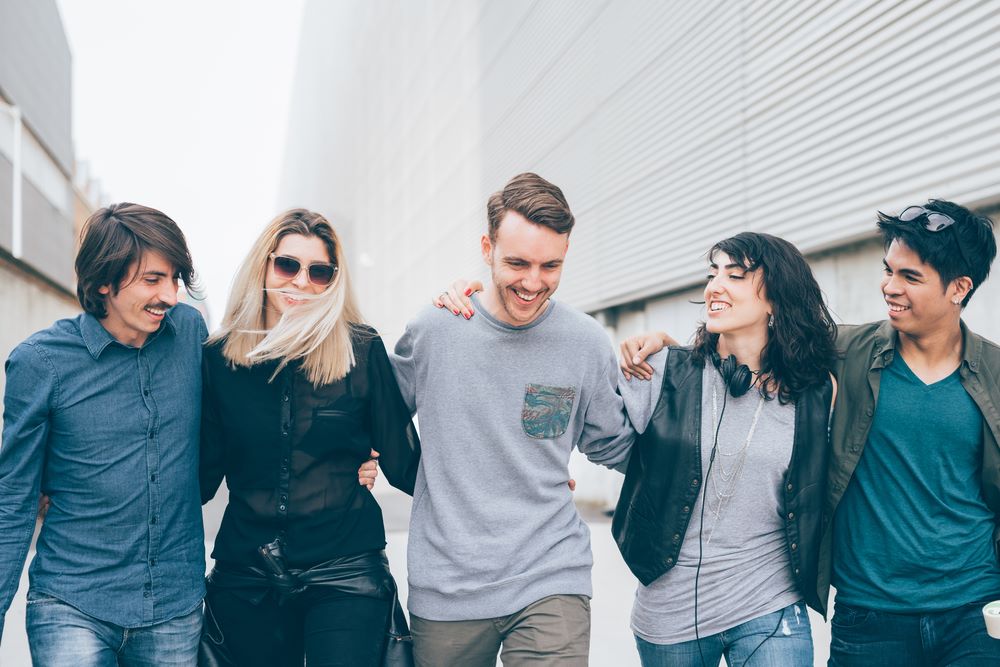 Get to Know Why Millennials are Always Tired

Were you born between 1981 and 1996? Then consider yourself as a bonafide millennial. Millennials are known to…
byAnastasia Simmons
Total
1
Share
1
0
0
0
0