Krill Oil: Is it Better Than Fish Oil?

Fish oil is undeniably one of the most sought after supplements around because of the phenomenal amounts of omega-3 fatty acids in it. These days, however, it seems like there is something that’s challenging the sheer popularity of fish oil, and that is krill oil.

But is there a good reason why you should join the bandwagon and switch from fish oil to krill oil?

If you’re a health nut and you like to know if krill oil is better than fish oil, continue reading. Share this article afterwards on your various social media sites to have your family and friends, especially those who want to live long and healthy lives, introduced to krill oil, too!

Both krill oil and fish oil contain omega-3 fatty acids, and both of them are obtained from creatures living in the sea. However, their names make it obvious that they are from different sources.

Krill oil comes from tiny sea creatures called krill. They are crustaceans just like lobsters and crabs, but they look like shrimps, although several times smaller. By the way, krill is the favorite food of many large animals residing in the ocean, most especially whales.

On the other hand, fish oil comes from fish, in particular the tissues of oil types of fish. Some of the most excellent sources of fish oil include cod, tuna, mackerel and salmon because they are really, really oily. As a general rule of thumb, the oilier the fish, the more omega-3 fatty acids are present.

What makes both krill oil and fish oil very popular is the fact that they are both wonderful sources of omega-3 fatty acids. According to experts, omega-3 fatty acids offer so many health benefits. For instance, they are known to help considerably lower a person’s risk of heart disease.

Omega-3 fatty acids are also known to protect the brain cells from damage, improve the mood, reduce inflammation, ward off cancer — the list can go on and on.

There are Added Nutrients, Too

Other than omega-3 fatty acids, there are a bunch of other nutrients that is offered by krill oil, and this is the reason why it is winning more and more hearts these days.

Choline is one of those nutrients offered by krill oil. Doctors say that choline is necessitated by the body for the production of what’s known as acetylcholine. A neurotransmitter, acetylcholine is essential for the normal functioning of the brain, and it also promotes healthy cells in general.

Another nutrient that is provided by krill oil is astaxanthin, an antioxidant that occurs in nature. Astaxanthin is revered for its ability to prevent inflammation, cancer, aging and so many others.

Not All People Can Take It

Before you get your hands on a bottle of krill oil, there’s one very important thing you need to know, and that is krill and its by-products are not recommended for people who are allergic to shellfish. So if you cannot eat the likes of lobsters, crabs and shrimps, it’s not a good idea for you to take krill oil.

With such being the case, you have no choice but to stick with fish oil to get good amounts of omega-3 fatty acids. As you can see, it’s wrong to say that krill oil is better than fish oil because that’s not the case.

If this is the first time you are considering to take either krill oil or fish oil, still it’s a good idea for you to tell your doctor about your plan. This is true most especially if you have a medical condition and you are taking drugs for it. Omega-3 fatty acids in krill oil and fish oil may interfere with or multiply their action. 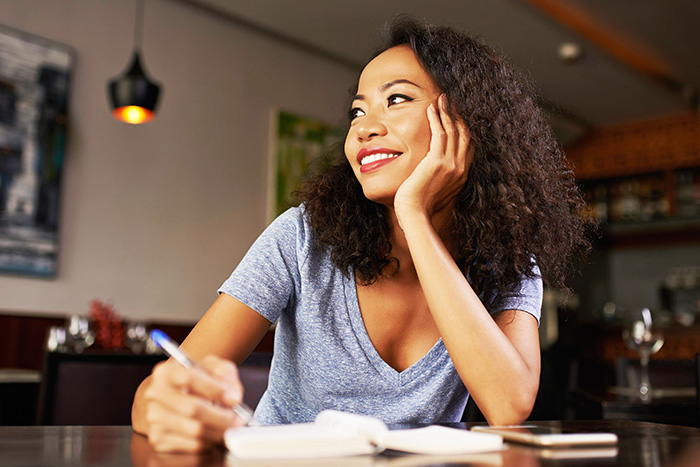 Habits of People Who Look Younger Than Their Age

Aging is something that nobody can stop. However, this doesn’t mean that you have no choice but to…
byJosephine Mills 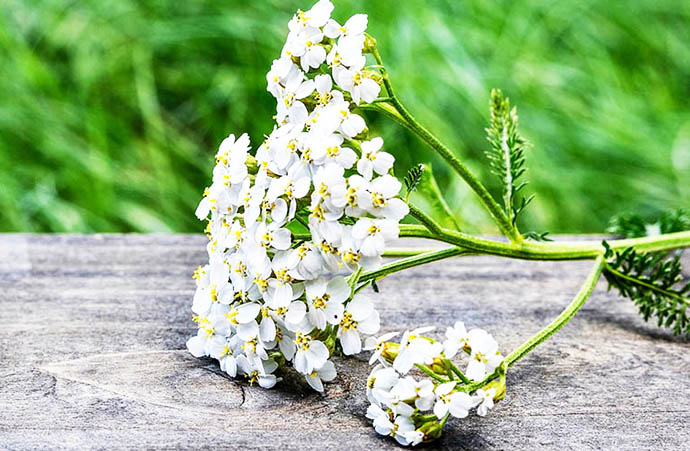 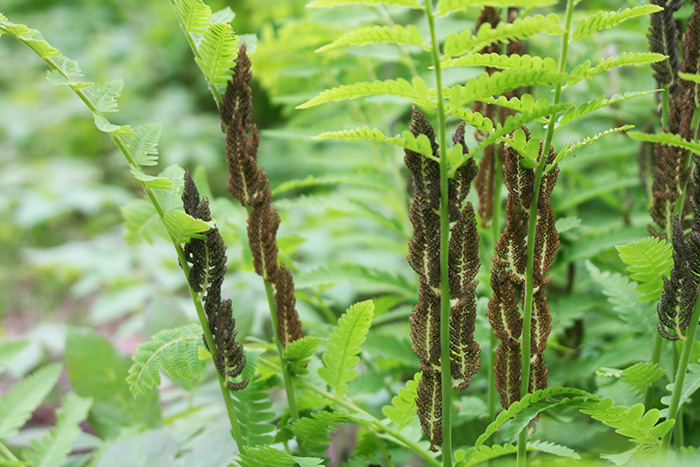 Most ferns make for wonderful ornamental plants for gardens, and one of them is called interrupted fern. However,…
byJosephine Mills 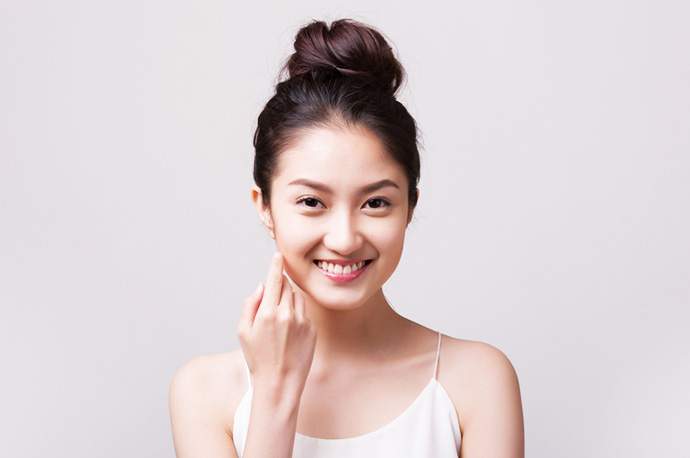