Is It Bad to Shower After Eating?

Everyone is well-aware of the fact that one should not take a shower immediately after having a meal, most especially if it’s a large one. However, it seems like no one really knows the reason behind it. Well, there’s actually a good reason as to why you should refrain from showering as soon as you’re through eating.

So if all this time you were thinking that it’s just an old wives’ tale, then this article is made exclusively for you.

Got some family members and friends who know that having a shower right after eating is bad but they have no idea why? Don’t forget to share this article on your various social media sites later on in order to help them finally get to know the reason behind thus rule that so many people follow but don’t know why.

Let’s get to the bottom of things first: the process of digestion. As soon as you put something in your mouth, your digestive system springs into action right away — your stomach is flooded with hydrochloric acid and all kinds of digestive enzymes in preparation for the food that it has to digest.

In order to make sure that your digestive system is functioning optimally and that all the nutrients from the food you eat will get transported to the various cells and tissues, a huge chunk of your blood is diverted to the digestive system.

It’s exactly for this reason why some notable changes concerning the circulatory system takes place during and especially right after a meal — your heart beats faster in order to direct more blood to your digestive system, and your blood pressure reading drops a little as much of your blood is in the digestive system.

Now let us discuss the other important element, which taking a shower. When we take a shower, we tend to feel cooler. It’s for the fact that water causes our body’s core temperature to lower — it’s for this reason exactly why showering during a particularly hot and humid day leaves us feeling cool and refreshed.

It’s important to note that your body always wants its core temperature stable. This only means that when it becomes lower due to showering or any other activity or environmental factors, it springs into action right away in an attempt to bring back your core temperature to within the normal range.

In order for your body to achieve that feat, it will cause the blood vessels near your skin to expand — blood is warm and thus providing the skin with more blood supply via the widening of the blood vessels can help in commencing the stabilization of your core temperature.

You Can Put the Blame on Blood

This is when the problem comes into being: by diverting more blood to your skin in an attempt to regulate your core temperature, the digestive system is robbed of much-needed blood. Due to the fact that the digestive system is no longer supplied with enough blood, it’s very much likely for you to end up with a bout of indigestion.

So in order to keep indigestion at bay, it’s a good idea for you to shower an hour to half an hour after a meal, most especially after you just finished a really large one. 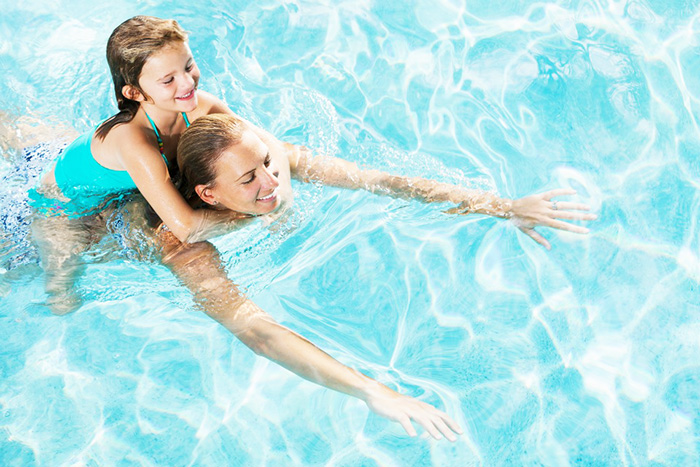 Get Your Kids Ready for Summer with These Tips

Summer usually means spending more time outdoors to soak up the sun. And although we all need the…
byJosephine Mills 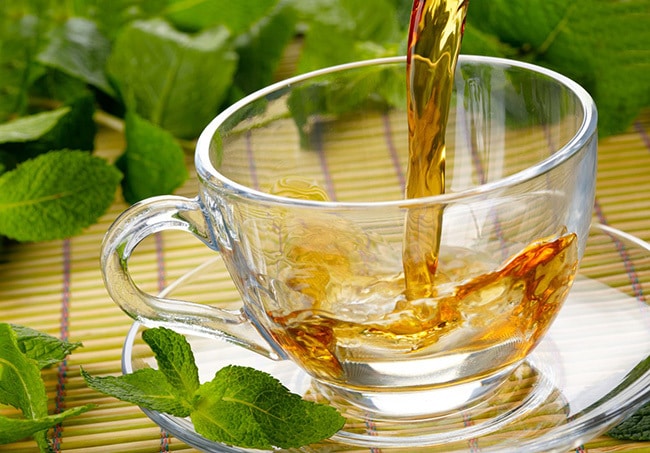 Tricks on How to Balance Your Cholesterol Levels

When talking about health, cholesterol is often at the forefront as it is often associated with risk of…
byJosephine Mills
17 shares
17
0
0 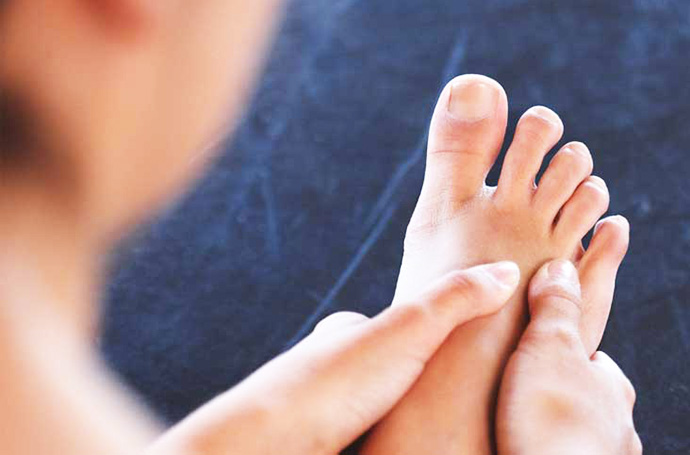 The next time your toe twitches, do not come running for help. Most of the time, it’s nothing…
byJosephine Mills 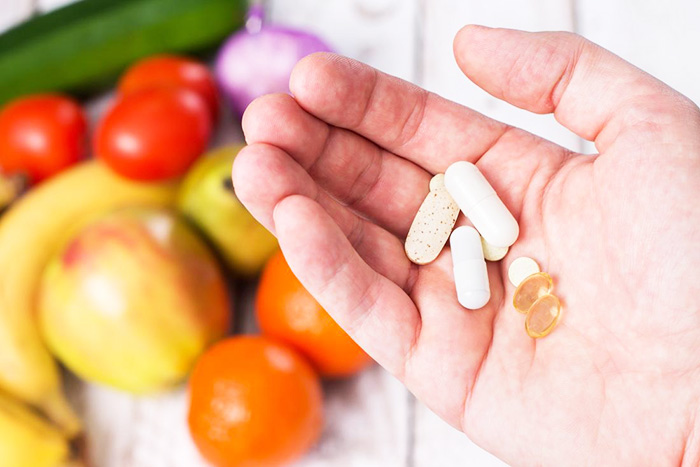 According to nutrition experts, there are a total of 13 vitamins that your body needs. It’s important to…
byJosephine Mills
Total
73
Share
72
1
0
0
0