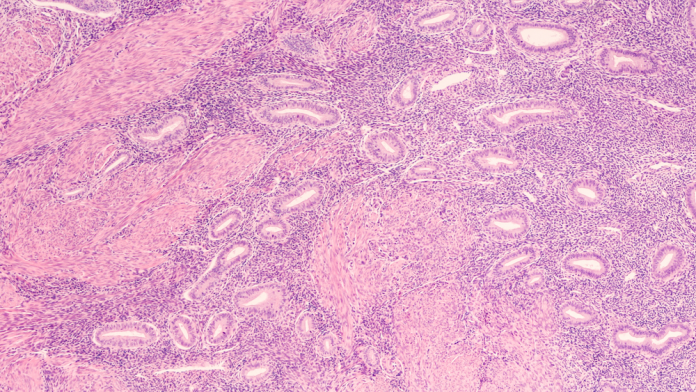 Having heavy periods can take up much of your time, energy and money because it requires you to change your pads or tampons every couple of hours. It’s also something that can leave you suffering from iron-deficiency anemia, which can cause symptoms such as fatigue, weakness, shortness of breath and heart palpitations.

According to health authorities, there are many different causes of heavy menstrual bleeding. Some of them are:

Because some causes of heavy periods are brought about by underlying medical conditions, it is a good idea to have the problem reported to a doctor.

In the meantime, there are certain steps that you may take at home if your period is heavier than usual. Try one or more of the following all-natural solutions for heavy menstrual bleeding and the complications it’s known to bring:

Add Iron-Rich Foods to the Diet

Bleeding a lot during your period can significantly increase your risk of suffering from iron-deficiency anemia, which is a very common blood condition in which there’s insufficiency in RBCs. Short for red blood cells, your RBCs are the ones that allow your blood to distribute oxygen to your various cells, tissues and organs.

In order for your body to be able to produce more RBCs to replace the ones you lost via your period, experts recommend the consumption of foods that contain iron.

Some of the best food sources of iron include:

Health authorities say that you may also obtain good amounts of iron from canned or tinned food products and also cooking your food in cast-iron skillets or pots.

It’s common knowledge that you need plenty of vitamin C in order to have your immune system strengthened. Did you know that you can also count on this nutrient if your period is heavier than that of the rest?

There are a couple of reasons why consuming foods that are rich in vitamin C is recommended:

It’s also a good idea for you to make sure that you consume plenty of water per day if you have heavy menstrual bleeding in order to keep dehydration at bay. It’s also something that can help maintain normal volume of your blood.

Experts say that you should drink about 2 liters of water a day to keep your body properly hydrated.

The problem with having heavy periods is that it can also cause your body to lose precious electrolytes. You may experience any or more of the following if you are lacking in electrolytes:

In order to restore normal electrolyte levels during your heavy period, you may add a little more sodium to your everyday diet and also consume Gatorade or your preferred oral electrolyte replacement solution.

Josephine Mills - May 24, 2018 0
You've probably come across chaga mushrooms being sold in your local grocery store but don't really know what it's good for. This is understandable...