Home Remedies for Gas Pain in the Chest

You were given by your doctor a clean bill of health, but now you are on the brink of calling 911 because there’s this weird pain right in the center of your chest.

Before you panic, look back on what you did a few minutes ago. Did you have a cup of piping-hot coffee or a tall glass of ice-cold cola? Did you have a plateful of buffalo wings or a large bag of potato chips? There’s a big possibility that the discomfort you are experiencing is not a heart attack, but gas trapped in your chest.

Aside from your stomach and intestines, it’s also very possible for gas to collect in your chest and cause a sensation that can be easily mistaken for something very serious.

It’s something commonly encountered by people who are suffering from acid reflux or gastroesophageal reflux disease (GERD) — excessive gas production is one of the things that it can cause. Unfortunately, it’s not all the time that excessive amounts of gas generated escape the body via the mouth. Sometimes they prefer to stay put.

When gas in the stomach refuses to go away, sometimes it can get accumulated in the chest area. When that happens, it exerts pressure on the surrounding structures — this is what’s causing the discomfort.

Fortunately, there are many home remedies available for this kind of problem. Since gas pain in the chest is just one of the many symptoms of acid reflux or GERD, the best solutions for it are those that are intended for the said digestive issue. See which of the following can give you immediate relief from gas pain in the chest:

Have a Cup of Chamomile Tea

If that gas pain strikes right after having your meal, brew yourself a cup of herbal tea right away. Many people swear by the effectiveness of chamomile tea as it helps relax the upper digestive tract, thus putting an end to the incessant production of gas by your stomach.

Or Give Ginger Tea a Try

Another tea that you may take the moment that your chest hurts because of excess gas is one out of fresh ginger root. All you have to do is grate a small piece of fresh ginger root and let it steep in a cup of hot water for a few minutes. It’s completely up to you if you want to sweeten it with a little honey.

Some people say that a cup of peppermint tea is what makes that pain in the chest brought about by excess gas to go away. However, refrain from taking this herbal tea again in the future if the symptoms of acid reflux or GERD seem to worsen afterwards. In some, peppermint tea actually causes more digestive issues.

OTC antacids can help put an end to that chest pain you are having due to trapped gas. Did you know that you can also make your very own antacid using baking soda and water? Simply dissolve half a teaspoon of baking soda in a glass of water and consume. Do not take baking soda in large amounts as it actually contains sodium.

Oftentimes, sitting and most especially lying down can worsen that gas pain in the chest. The minute that it makes its presence known, take a walk — a little physical exercise facilitates the movement of food along the GI tract and also assists in the evacuation of gas trapped in the chest area.

Also remember to do some of the most effective preventive measures for acid reflux or GERD to spare yourself from the need to put up with gas pain in the chest. Some of them include eating small meals, avoiding spicy, acidic and greasy foods, staying away from coffee, soda and alcohol, and refraining from lying down right after eating. 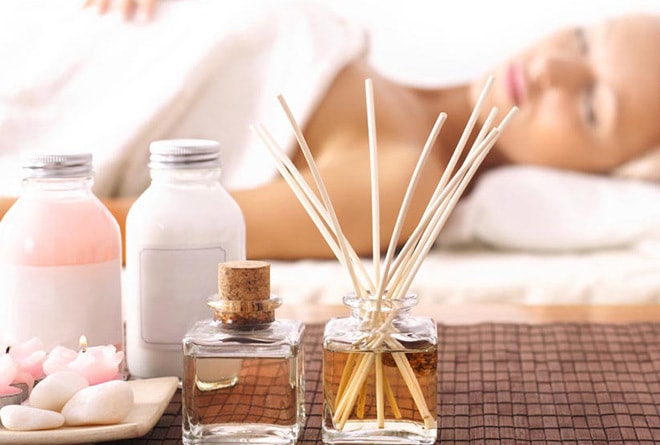 5 Ways to Nourish the Body and Elevate the Mind 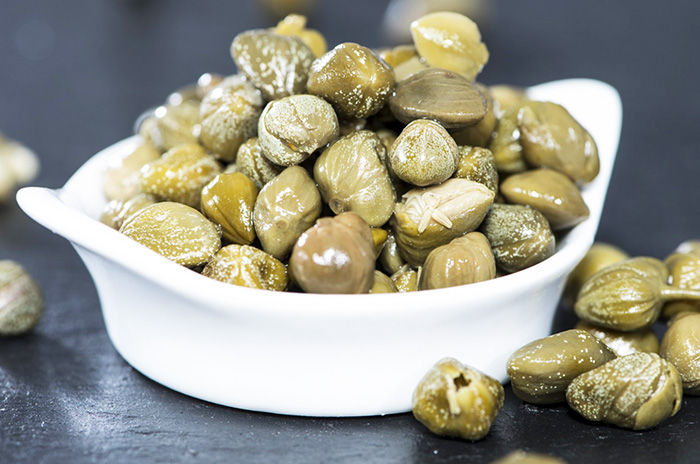 Capers are the flower buds of capparis spinosa or the caper shrub. If you are into Mediterranean cooking,…
byJosephine Mills 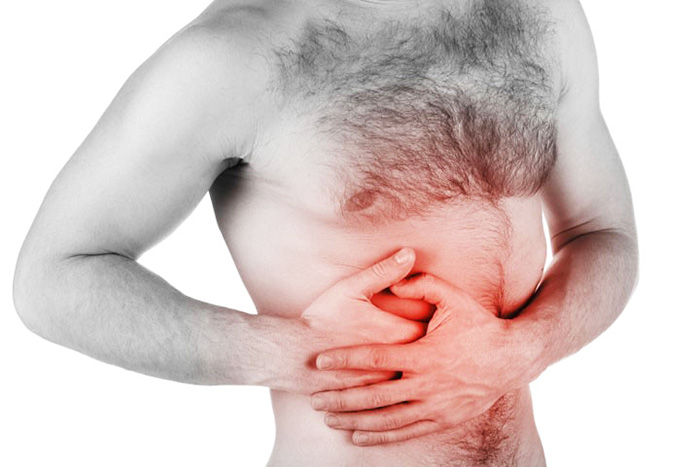 How to Innovate and Impress at Your Work