Ancient civilizations may have disappeared already but they have left behind wisdoms that are still being used today. For example, in ancient Egypt, herbs were frequently used as part of their medicine which isn’t really surprising given that plants thrived around their area. Their ancient scrolls mentioned various herbs such as myrrh, fennel, thyme, aloe, caraway seeds, spearmint leaves, calendula, parsley, and chamomile just to name a few. So how did they use these herbs? Here are few information on how they used these herbs.

Ancient Egyptians ate garlics and onions believing that they are good for boosting one’s endurance. They often used raw garlic on people who were asthmatic and have bronchial-pulmonary problems. The onions, on the other hand, were used to enhance one’s digestive system. Even today, garlic is still used for numerous treatments such as providing relief for toothache and even sore throat.

The ancient Egyptians often used aloe vera to provide relief for headaches, burns, worms, chest pains, and even treat skin diseases too. The gel of the plant is where all the nutrients are found which you can either apply directly on the affected parts of your skin or you can add it to smoothies or juices.

Another ancient herb that the Egyptians used was Juniper tree. They used this for providing relief to chest pains, digestive problems, as well as stomach cramps. This is still used even today which is a relief for those who don’t want to rely on medicines all the time.

The Ancient Egyptians preferred to use pomegranate root to treat tape worms by preparing an infusion of water and pomegranate root. The solution was strained first before drunk because the alkaloids that were present paralyze the nervous system of the worms so that they will release their hold on you.

This herb was commonly used to reduce swelling, bleeding, ulcers, as well as treat sprains. Sage can still be used today the same way as the Egyptians did which is one of the reasons why herbs won’t be disappearing any time soon.

Another herb that was used in ancient times is coriander. This was used because it has cooling, carminative, stimulant, and digestive properties. The seeds as well as the plant were used as spices for cooking so there will be less flatulence. This herb can also help treat stomach and urinary issues as well. Fresh coriander leaves were added to spicy foods to lessen the irritation on the digestive system. Today, coriander is still being used in cooking and its health benefits are still being studied today. 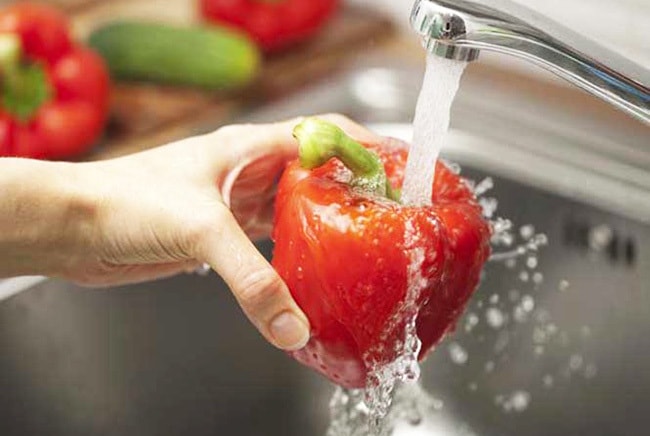 Can You Get HIV From Contaminated Food? 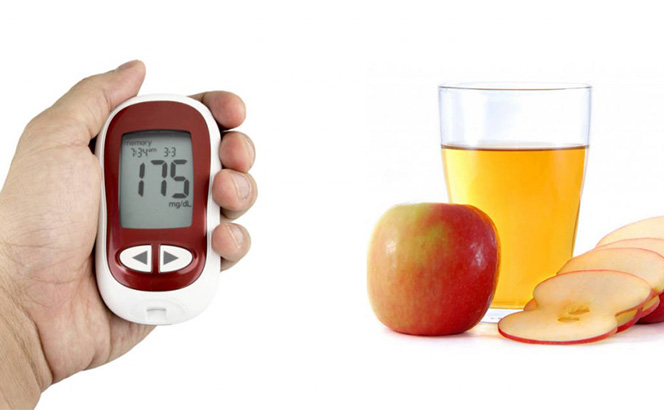 Reasons Why Apple Cider Vinegar is Beneficial for People With Diabetes 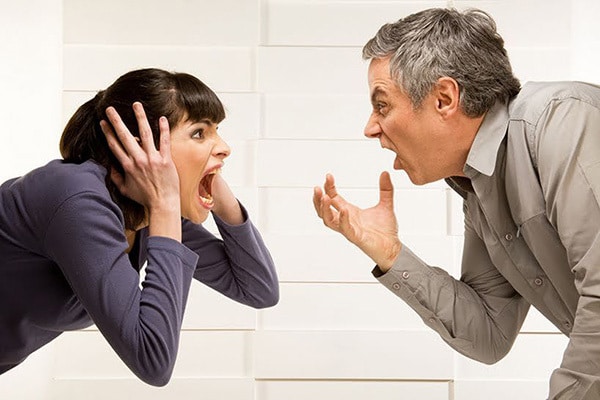 Are you just one of those people who gets annoyed very easily over simple things, to the point…
byJosephine Mills
103 shares
103
0
0

Foods to Avoid If You Have Stomach Ulcers

According to health authorities, most cases of stomach ulcers heal on their own without complications. If you are…
byAnastasia Simmons
77 shares
77
0
0
Total
74
Share
74
0
0
0
0