7 to 9 hours — that’s the amount of sleep that health authorities say you should get on a nightly basis. Too little sleep, it’s no secret, can come with mental and physical repercussions.

Did you know that too much sleep is just as bad for you?

In this article, we will talk about some of the dangers of taking a trip to dreamland longer than what’s deemed as healthy and necessary.

Because excessive sleeping is bad for the health, make sure that you share this article on your various social media sites so that everyone you care about who oversleeps can be encouraged to put their habit to an end.

However, before we take a look at the health repercussions of sleeping too much, let’s get one thing straight — in some cases, excessive sleeping is due to an underlying medical condition.

One example of those is sleep apnea, which is something that can keep a person from having a restorative sleep at night. This leaves him or her taking frequent naps the whole day to make up for it. There is another sleep disorder called narcolepsy in which the brain is unable to put a person’s sleep-wake cycle under control.

Needless to say, it’s of utmost importance to meet with a doctor so that the underlying cause may be identified and treated. By the way, certain medications can also cause drowsiness and lethargy as some of their side effects.

Let’s now take a look at some of the health risks of sleeping excessively:

Sleeping a lot keeps the blood from circulating properly, and it’s something that can cause a blood clot to form.

Aside from opting for healthy foods, another very important component to shedding off excess pounds is having an active lifestyle. Clearly, that’s a feat so impossible to achieve if you spend most of your time catching some shut-eye.

Being overweight or obese not only diminishes your self-esteem and self-confidence, but also puts you at higher risk of certain health conditions, many of which can be quite serious.

Other than weight gain, there is another problem that lack of physical activity can cause — type 2 diabetes.

To date, there is no known cure for this metabolic disease. Once diagnosed with it, you have no choice but to deal with it for the rest of your life. Failure to manage type 2 diabetes effectively can cause all kinds of very serious health complications to come into being.

No one really knows why having too much sleep can cause a headache. According to health authorities, it’s likely that the culprit is fluctuations in the neurotransmitters in the brain that excessive sleeping can cause.

Those who spend the entire weekend in bed are likely to get what’s referred to as the weekend headache.

It’s not just your head that may feel achy if you get more sleep than needed, but also many other parts of your body.

Especially if you are suffering from osteoarthritis, it’s not unlikely for the affected joints of yours to end up stiff and achy as soon as you’re ready to jump out of bed. A lot of people who sleep excessively commonly complain of lower back aches.

Scientists say that people who sleep a lot are at high risk of suffering from depression due to lack of physical activity, which is something that can considerably decrease the amount of happy hormones in the brain. Sleeping the entire day can also keep a person from being exposed to the sun, which is a source of mood lifting-vitamin D.

It’s important to note that having depression can also cause excessive sleepiness.

There are many benefits to sporting straight and smooth hair. It’s a timeless hair trend and will look…
byJosephine Mills
31 shares
31
0
0 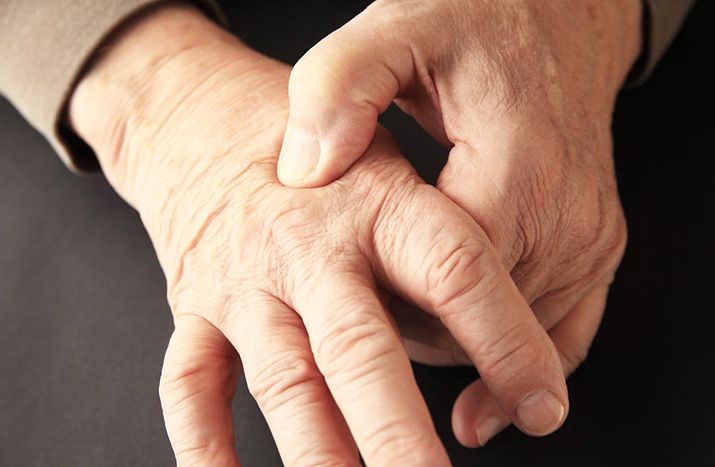 Indonesia consists of more than 18,000 islands, which makes it the largest and also the most varied archipelago…
byJosephine Mills 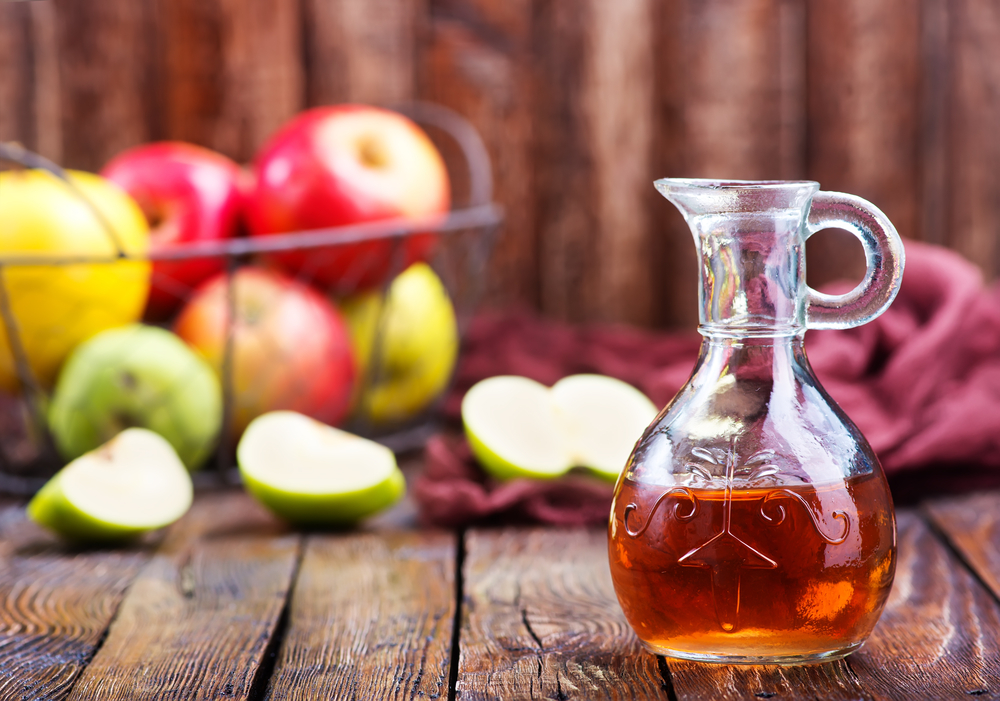 How to Make Immune-Boosting Fire Cider

Are you fascinated with the many health perks of apple cider vinegar? Then you will surely be delighted…
byAnastasia Simmons 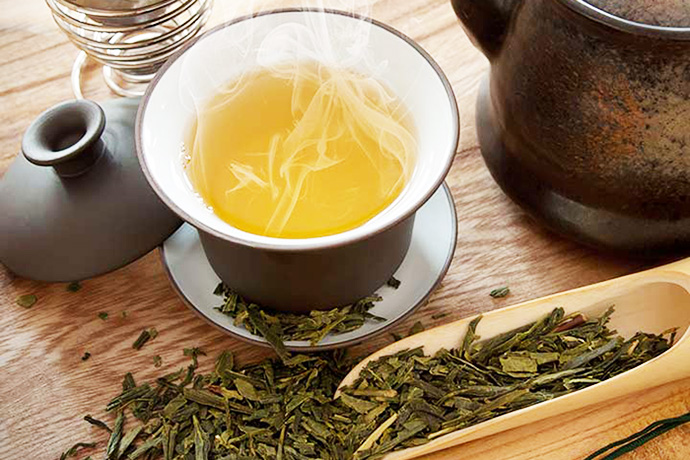