Weightlifting is one of the known exercises today. It uses equipment like barbells, dumbbells, machines, or equipment. The following are the health benefits of lifting weights, including a sample exercise using a kettlebell.

One primary reason people lift weights is to build muscle. Weightlifting creates tears in the muscles, which are repaired overtime. With the muscle building and repairing action of protein, a person gains muscle in the involved areas. People usually lift weights to strengthen their chest, shoulders, arms, back, and legs, not to mention that some weightlifting exercises also target the abdominal muscles to create the six-pack abs most people desire (especially men). According to Greatist, lifting dumbbells also activate fast-twitch muscle fibers, boosting a person’s power in jumping or sprinting.

Many people lift weights because their want to lose fat and weight. According to Women’s Health Magazine, weightlifting helps lose up to 40 percent more fat. As per Penn State studies, as cited by the publication, the participants who lifted weights shed six more pounds of fat then those with no exercise and those who did aerobics only. Data also revealed that the lifters lost pure fat while those in the other subgroups lost both fat and muscle. According to Reader’s Digest, muscles also burn calories even when a person sleeps, so a person should keep making and maintaining muscle as he ages. In this regard, a person who lifts weights is also likely to fit more clothes well than those who live a sedentary lifestyle.

Weightlifting also helps promote sleep. According to Huffington Post, regular exercises and those who exert more effort reported that they had better sleep. This is supported by a 2012 study involving older adult men. As per publication, the findings revealed that the resistance training during the weightlifting session decreased the number of times the trial participants woke up during the night, as opposed to the participants who did not exercise.

Injury happens by accident most of the time. According to Greatist, lifting weight helps prevent injuries. According to studies, as cited by the publication, resistance training can lead to stronger tendons and ligaments, allowing to muscle to bone or bone to bone more effectively. Hence, a person who does strength training has reduced risk of having tear or injuries from his daily activities.

One of the best health benefits of lifting weights is the improvement of a person’s quality of life. With the boost in muscle strength and tone, the person will be able to carry out his activities of daily living and gain self-confidence, which allows him to interact with other people. As per Active, the person not only becomes strong, but is also capable of managing his weight.

Lifting weight has more health benefits than building muscle and losing fat. Thus, it can be done by any individual, as long as it is not contraindicated to age and health condition. 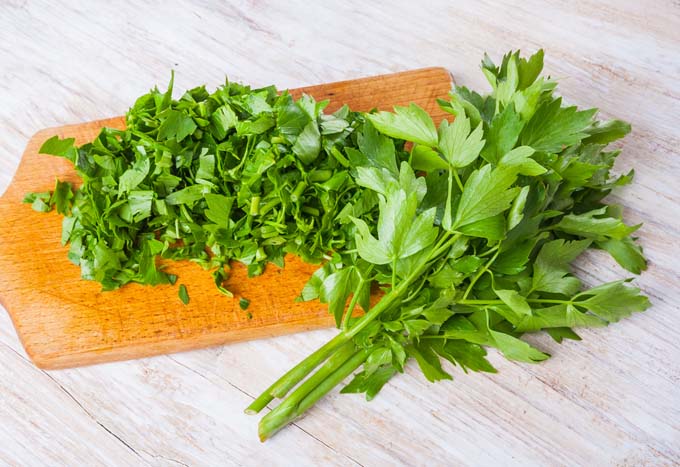 You may have not heard about lovage before, but it actually has a long history which dates back…
byJosephine Mills 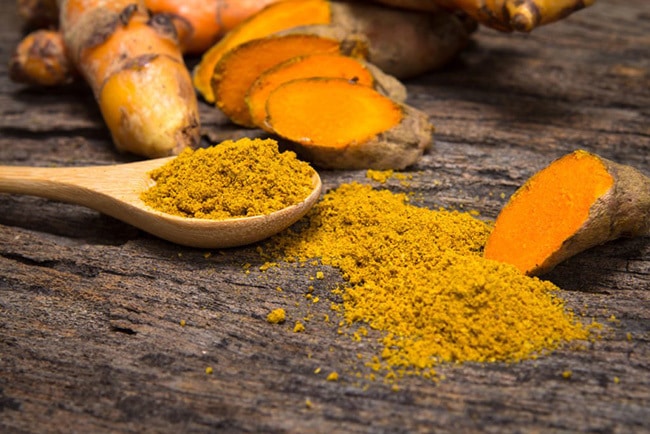 Turmeric is the one that gives curry its fantastic color. If you frequent health-related sites on the internet,…
byJosephine Mills 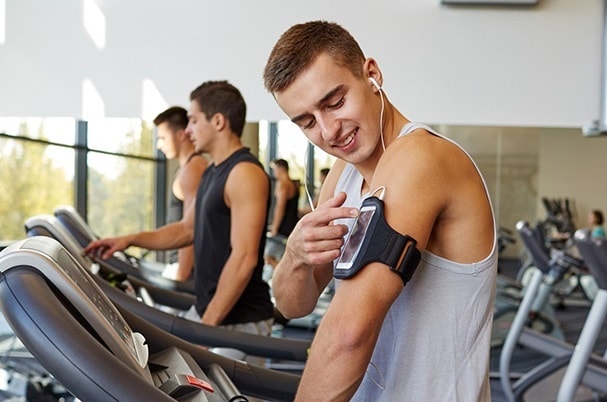 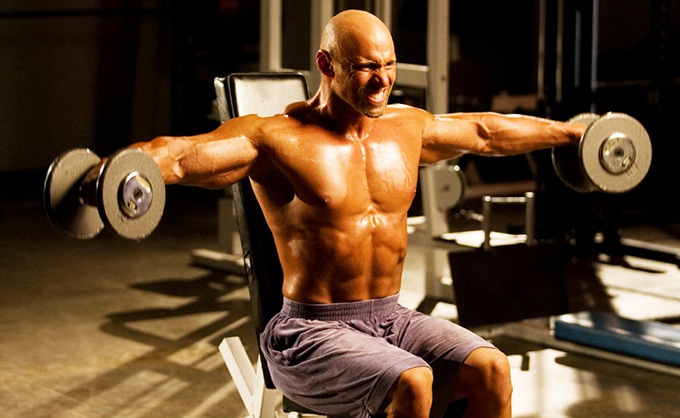 In the realm of bodybuilding and fitness, the shoulders are considered as the prime illusion masters, as they…
byJosephine Mills
1 share
1
0
0
Total
0
Share
0
0
0
0
0