Related to Chinese ginseng which is revered for its potency, it’s no wonder why eleuthero offers so many health benefits. This herb has been used in traditional healing in various parts of Asia for thousands of years now, although it’s just during the past century when eleuthero gained popularity in the west.

In parts of the planet where eleuthero is widely cultivated, the herb’s leaves and roots are the ones commonly employed. Elsewhere, it can be obtained in the form of pills and capsules, sometimes combined with other herbal ingredients. However, still the most popular mode of using eleuthero is by turning it into a cup of tea.

Making eleuthero excellent at fighting off many health problems as well as boosting one’s vitality is the sheer number of active compounds present in it. They are capable of so many things, from enhancing immunity to controlling inflammation. Here are some of the impressive health benefits that eleuthero is known to offer:

Just like Chinese ginseng to which it’s related, eleuthero is commonly used for dealing with fatigue. It’s something that can be so advantageous for individuals who are leading very busy day-to-day lives. According to studies, eleuthero is very good at combating not only mental fatigue, but also physical.

Eleuthero is also traditionally used for lowering the levels of bad cholesterol. That’s because it is capable of reducing the impact of excess free radicals, which is known as oxidative stress. By means of its free radical-fighting properties, eleuthero can help in cholesterol management, thus may lower one’s risk of heart disease.

One of the most popular uses of eleuthero is for the control of the various signs and symptoms of osteoarthritis. Since the Chinese herb is also known to help boost the body’s energy levels, employing it can prove to be very helpful for those who are kept from leading normal lives by their osteoarthritis.

Earlier, it was mentioned that eleuthero is commonly employed for mental fatigue. Did you know that this well-known herb may also be utilized for lifting the mood? According to studies, what make this herb effective at regulating the mood is the fact that it helps promote and maintain balance of the various chemicals in the brain.

Because eleuthero can actually help in keeping the hormones balanced, it’s a wonderful herb for women who are in their menopausal stage. It’s also helpful for those who are about to enter it. Menopause is something that comes with so many different unfavorable symptoms, and eleuthero is known to help keep them at bay.

Numerous studies have shown that eleuthero may be effective in warding off Alzheimer’s disease, as well as delaying its onset and progression. Since the herb is said to be very good at promoting normal transmission of electrical impulses in the brain, it may be used for preventing and managing Alzheimer’s disease.

Last but not least, supplementing with eleuthero is said to be highly advantageous for people whose immune systems are weak or compromised, making them highly vulnerable to a variety of infections. Eleuthero is also ideal for those who just want to lower their risk of the common cold, flu and other infections of the respiratory tract. 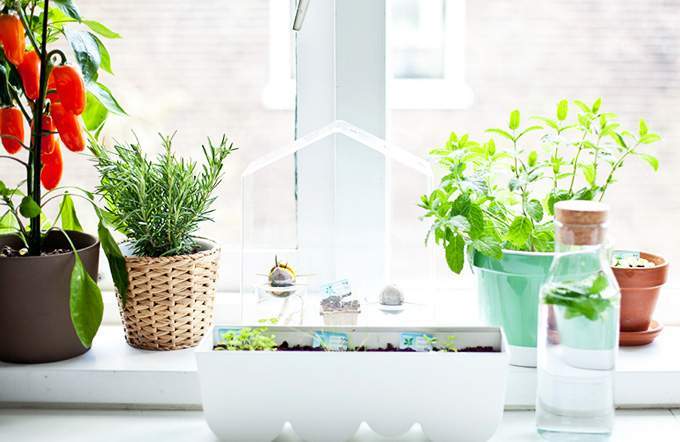 Perfect Indoor Plants for Your Home

Plants have long been an ally of humans. From providing us with oxygen, shade and even food, plants…
byJosephine Mills
47 shares
47
0
0 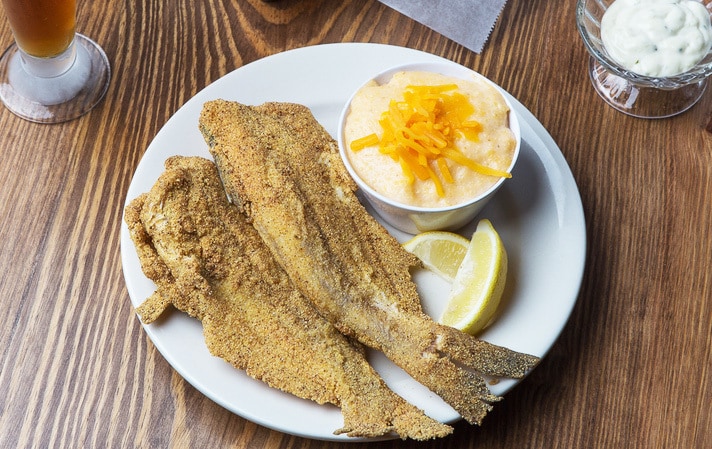 Catfish got its name from the feelers it has on its snout, which resemble the whiskers of a…
byJosephine Mills 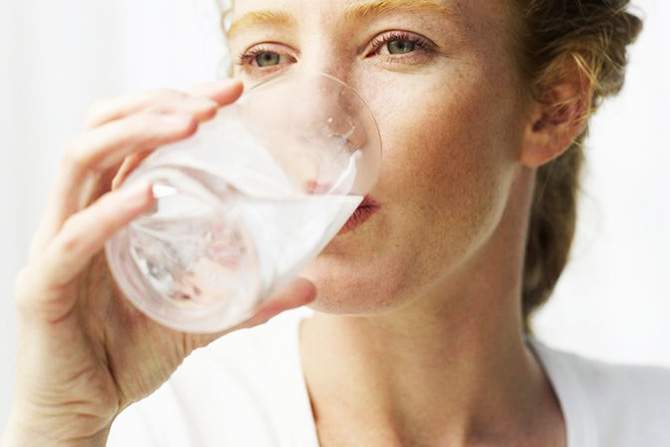 Usually, your throat may end up feeling parched if you talk a lot, breathe through your mouth or…
byJosephine Mills 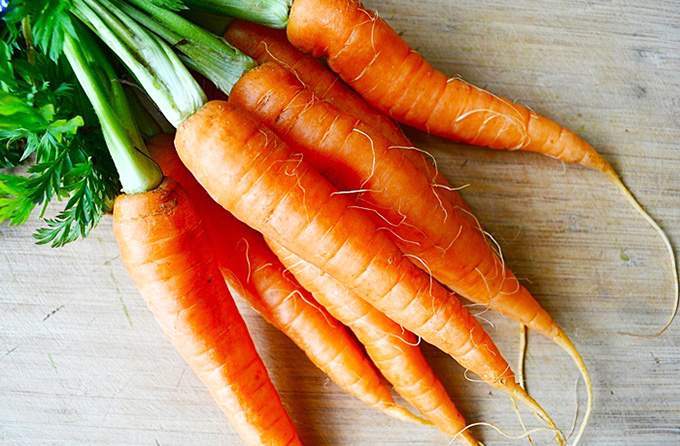 6 Simple Foods that Make You Glow

Have you ever wondered how come some people look amazing with their natural, glowing skin? Well, there are…
byJosephine Mills
Total
0
Share
0
0
0
0
0