Agrimony has long been used for various medicinal purposes by ancient Greeks and Romans. The herb was even believed to ward off curses and dark creatures. These days, agrimony is commonly employed as tea, which is made from its dried stems, leaves and flowers. Agrimony essential oil is available at most herbal and health food stores, too.

Native to the Northern Hemisphere, agrimony is actually part of the rose family. And just like the rose, the plant is a head-turner — it bears tiny yellow colored flowers that grow in spikes, and that’s why it is also cultivated for ornamental purposes. Some other names for agrimony include agrimone, agrimonia, church steeples and cocklebur.

Without any more ado, let us take a look at some of the known health benefits of agrimony:

Agrimony is known to help keep the levels of sugar in the blood stable. Everyone knows that it’s important to keep the blood sugar levels within the normal and healthy range. Otherwise, it may affect the body in a variety of ways. For instance, it can cause insulin resistance which can lead to diabetes and many other complications.

It Promotes Detoxification of the Body

Several different biological compounds in agrimony possess antioxidant properties. This is exactly the reason why the herb is oftentimes used for having the body detoxified. Agrimony is known to support the liver, which is one of the many organs serving as detoxifiers of the body.

One of the traditional uses of agrimony is for the control of diarrhea. What makes this herb very good at such job is the combination of antimicrobial, astringent and anti-inflammatory properties that it has. Agrimony is also known to be excellent at controlling the symptoms of irritable bowel syndrome or IBS.

It May Help Ward Off Cancer

Because of the antioxidant and anti-inflammatory properties of agrimony, the herb is undergoing intensive scientific investigations to see if it can help fight off cancer. Experts say that the ability of agrimony to combat free radicals as well as inflammation is a sign that it can be a very promising cure for the deadly disease.

Traditional healers often recommend the intake of agrimony to people who are suffering from upper respiratory tract infections, such as the common cold and flu. The herb’s anti-inflammatory properties help reduce congestion and breathing difficulty. Agrimony is also often used for sore throat and sinusitis.

Another well-known use of agrimony is for women encountering heavy periods. The herb is said to help ward off unnecessary blood loss, which can cause anemia. In addition, agrimony can be employed by women who are experiencing a variety of unfavorable symptoms during their menstrual cycle.

Agrimony may be used topically to fight off inflammatory skin conditions such as eczema and psoriasis. Since it has astringent properties, the herb may be used for shrinking large pores and eliminating aging signs, too. Agrimony is also employed for keeping the nails strong.

Provided that it is used in low dosages only, agrimony is not known to be toxic. Unwanted side effects that may be encountered when used in large doses and for long periods of time include nausea, vomiting, stomachache and diarrhea, and the liver and kidneys may be affected as well.

Women who are pregnant and breastfeeding are advised against the use of agrimony or any herbal preparation with it. The same is true with diabetics, in particular those who are taking medications for controlling their blood sugar. Make sure that you inform your doctor about your plan on using agrimony for therapeutic purposes. 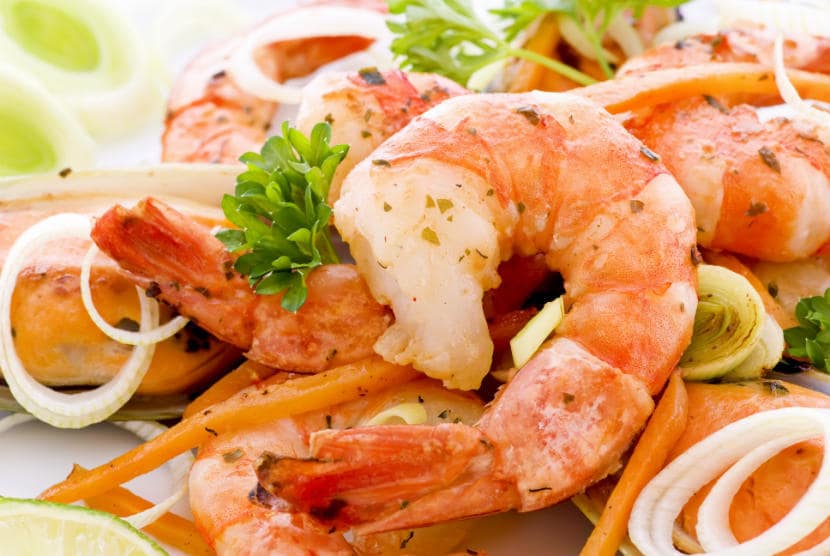 Is Seafood Good for You? 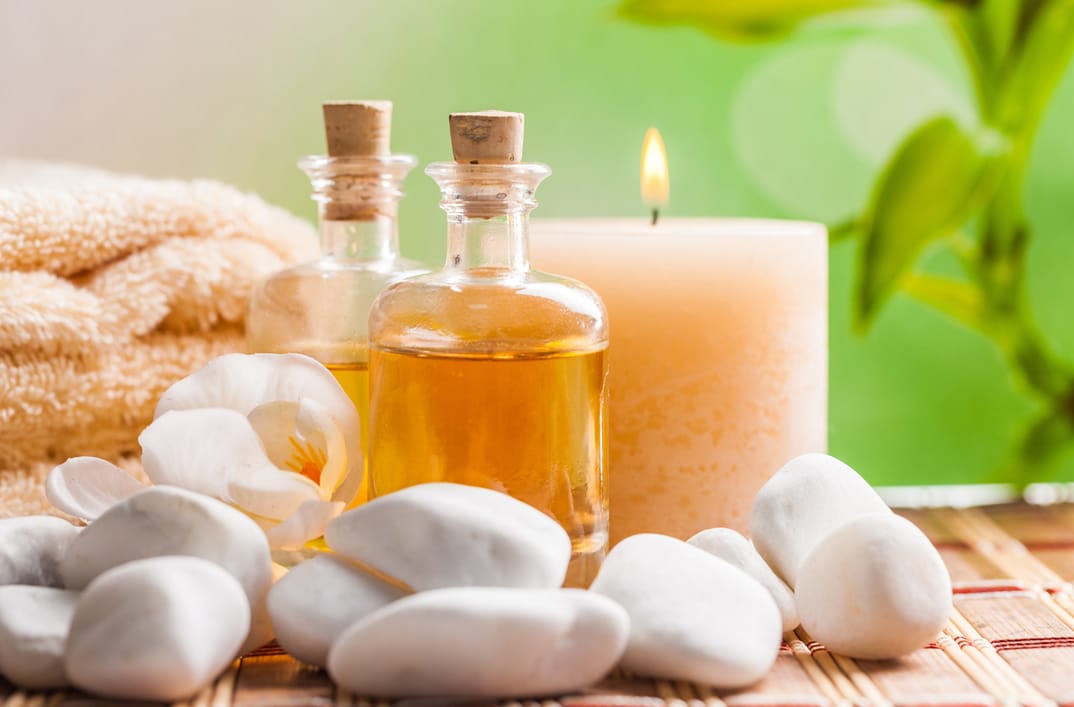 Amazing Natural Ingredients You Can Mix with Your Shampoo

Natural DIY shampoos are great against hair issues. The only problem some girls have against DIY shampoos is…
byHeather Newman 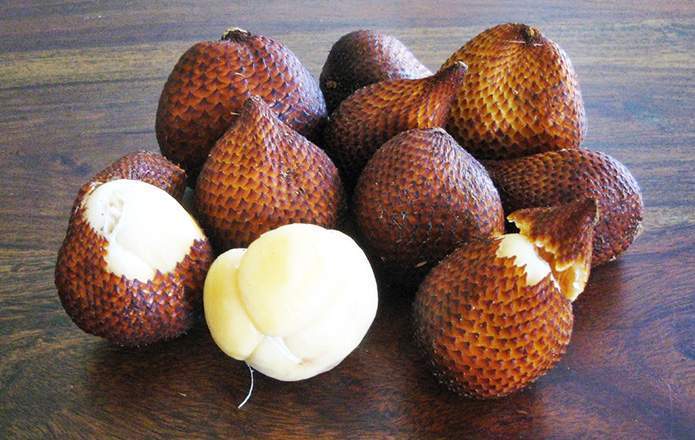 Snake fruit is called that way because its peel resembles snake scales. However, there is no need to…
byJosephine Mills 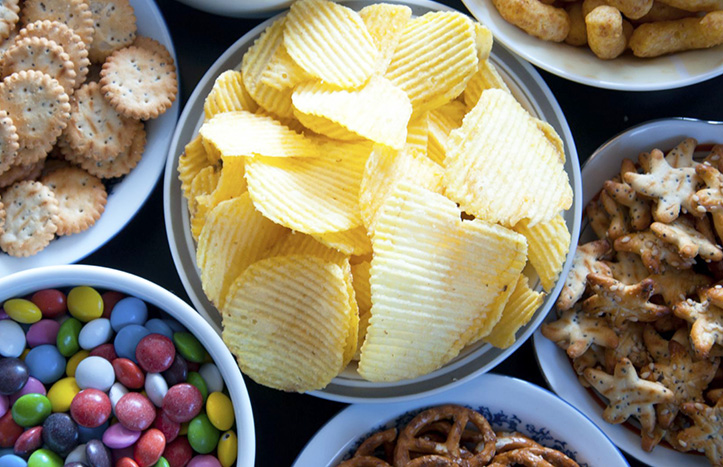 Feeling really down most of the time? If your bouts of profound sadness is often paired with fatigue,…
byJosephine Mills
Total
9
Share
9
0
0
0
0