Habits That Cause Your Blood Sugar Levels to Spike

If you are diagnosed with diabetes or at high risk of having it, then it’s very much likely that your doctor has warned you time and again to keep your blood sugar levels within the normal or healthy range.

Otherwise, it can become very hard to manage your diabetes, which is something that can cause so many complications such as nerve damage, skin problems, kidney disease, eye issues, high blood pressure and heart disease. And even if you are not suffering from diabetes, constantly having high levels of sugar in the blood can take you there.

To keep your sugar levels from spiking, there are some everyday habits to avoid — habits that many of us are guilty of! Doing your best to avoid the following can help maintain normal levels of blood sugar:

If you think that diet drinks cannot have any effect on your blood sugar levels as they are devoid of sugar, you better think again. According to numerous tests conducted on lab animals, artificial sweeteners can impede the body’s ability to metabolize glucose, and this can result in increased blood sugar levels.

Are you in love with cookies, doughnuts, brownies and other baked treats? Make sure that you consume your beloved treats in moderation because they are rich in carbohydrates, which are turned into sugar by your body. It’s for this reason why stuffing your face with carb-rich foods is a bad idea. Baked goods, by the way, are not the only ones rich in carbs, but also grains and starchy vegetables like corn and potatoes.

Pleasing Your Sweet Tooth a Lot

Clearly, the intake of lots of sugary stuff can cause a spike in your blood sugar levels. It’s undeniable that a life without candies, brownies and ice cream in it can be miserable, but do your best to keep things in moderation. Once in a while, you can indulge a little to avoid winding up feeling deprived.

Having Plenty of Foods Rich in Fat

Medical experts say that the consumption of lots of fatty foods is a lesser-known cause of increased sugar levels. That’s because it affects the levels of sugar in the blood indirectly. What a diet rich in fat does is worsen insulin resistance, which is characterized by failure of the cells to properly respond to the hormone secreted by the pancreas, insulin.

Being Physically Inactive All the Time

Speaking of insulin resistance, there is a way to improve the way your cells respond to insulin in the bloodstream, and that is by means of being physically active. With resistance to insulin by the cells addressed, it’s less likely for your sugar levels to spike. But here’s something to note: if you have diabetes, make sure that you don’t overdo things because it can cause your blood sugar levels to drop considerably, which is also a dangerous matter.

Everyone knows that cigarette smoking is the root cause of so many serious health problems. Did you know that this habit is particularly bad for people with diabetes? Studies revealed that nicotine increased blood sugar levels. Diabetics with high levels of nicotine in the bloodstream are at higher risk of various complications. 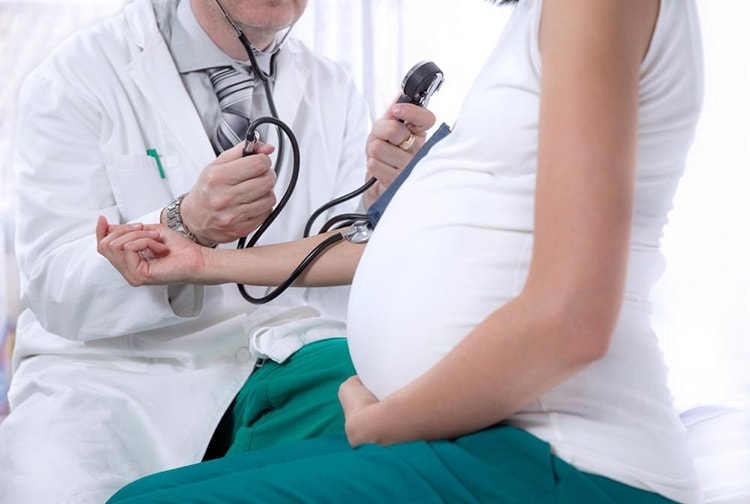 How to Lower High Blood Pressure during Pregnancy

High blood pressure occurs when the arteries become narrow and there is too much blood being pumped. Pregnant…
byJosephine Mills
10 shares
10
0
0 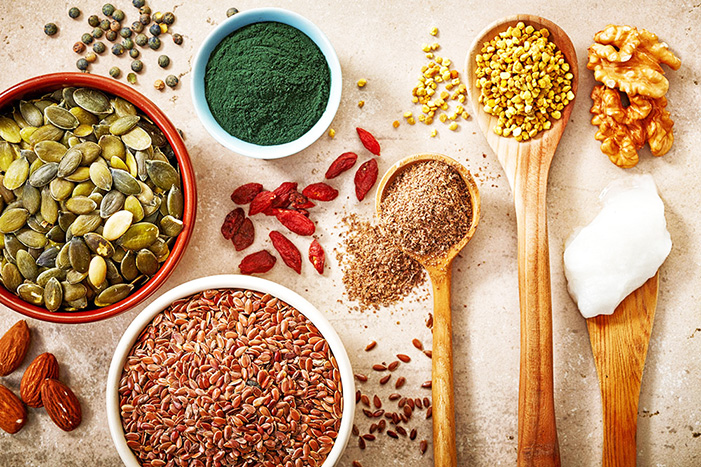 Top 7 Herbs for Fighting Off Infection

Herbal healers rely on various herbal antibiotics to help fight off colds, flu, and other infections, while speeding…
byJosephine Mills 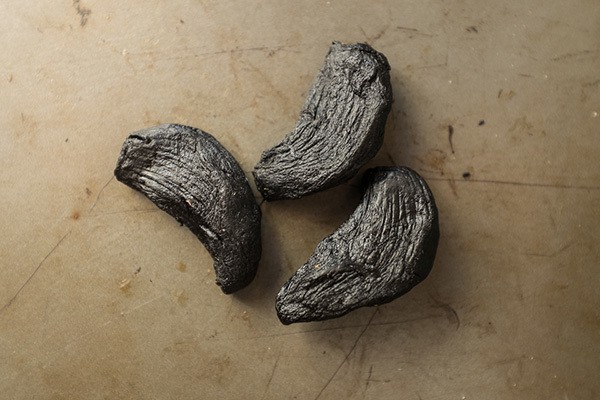 Definitely Not a Black Sheep: The Amazing Health Benefits of Black Garlic

We all know that Korea is home to the superfood kimchi. Are you aware that the said country…
byJosephine Mills 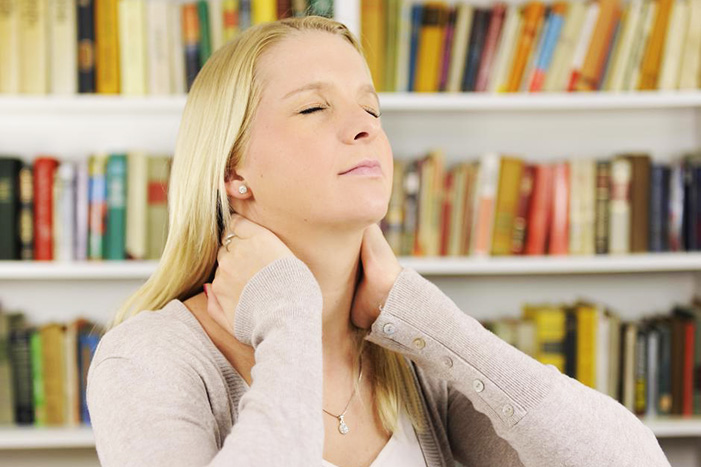 Common Causes of a Stiff Neck

A stiff neck is characterized by difficulty moving the neck due to neck pain, stiffness and sometimes swelling.…
byJosephine Mills
Total
149
Share
147
2
0
0
0