Habits That Can Harm Your Tonsils

Your tonsils are actually important parts of your body’s immune system. Situated at the back of your throat, they are there to zap disease-causing microbes that try to enter your body by means of your nose and especially your mouth. It goes without saying that your tonsils are there to help you stay in optimal health.

However, there are instances when your tonsils can become infected, resulting in a medical condition called tonsillitis. If such happens, your doctor will usually prescribe a course of antibiotics to put the problem under control.

Sometimes the infected tonsils can get really large that they can cause complications, many of them can put your wellbeing in jeopardy. When the enlarged tonsils become a nuisance, such as when causing breathing difficulties or sleep apnea, they are usually removed surgically, a process referred to by doctors as “tonsillectomy”.

Tonsillectomy results in the permanent removal of your tonsils, which only means that you will no longer have them for the rest of your life. In other words, you are permanently devoid of some of your body’s first line of defenses — nothing is there to help kill off microbes trying to enter your body via the nose and mouth.

Needless to say, it’s important to keep the tonsils in a healthy state for them to be able to carry out their very important task of defending the body as well as to save them from becoming infected and enlarged. Unfortunately, though, many of us are guilty of common habits that are known to endanger the tonsils.

Below you will find some tonsil-wrecking habits. Identify which ones of them you are guilty of doing. The minute you come across one, promise yourself that you will try your best to not commit them again.

Failure to Wash the Hands Regularly

You can help minimize the amount of microbes trying to enter your body by regularly washing your hands, preferably with antibacterial soap. If water and soap are not accessible, you may rely on a hand sanitizer that contains alcohol. Ensure that you sanitize your hands after using the bathroom or touching any object in a public place.

We all know the many benefits of keeping the body properly hydrated. Well, it’s also something that can help keep your tonsils in tip-top shape because it washes away microbes and food particles that tend to stick to your tonsils. Drinking plenty of water can be very beneficial especially during the early signs of tonsillitis.

Numerous studies have shown that the mouth is one of the dirtiest parts of the human body because it serves as a habitat for microbes. It’s for this reason why you should refrain from using spoons, forks, cups and other eating utensils other people are using in order to minimize the introduction of more disease-causing microbes into your mouth.

It’s also a good idea for you to limit your intake of food and drinks that are known to irritate the tonsils. Some of them include those that are too spicy, sweet, hot or cold. This does not mean that you should turn your back for good on foods and drinks that you love — just try to tone things down a bit for the sake of your tonsils.

From time to time, we suffer from tonsillitis. According to dental experts, it is a good idea to have your toothbrush replaced with a new one after each and every bout of tonsillitis. That’s because your old toothbrush may still harbor the same microbes responsible for your tonsillitis, and this may put you at risk of having it once again. 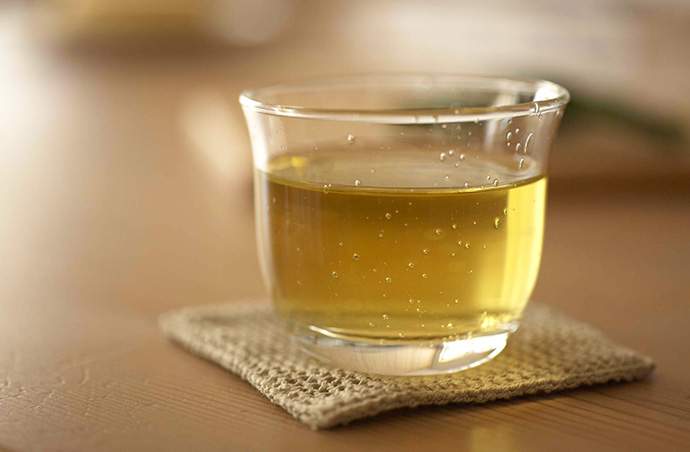 It’s true that your pancreas is not as popular as your other vital organs like, say, the liver…
byJosephine Mills 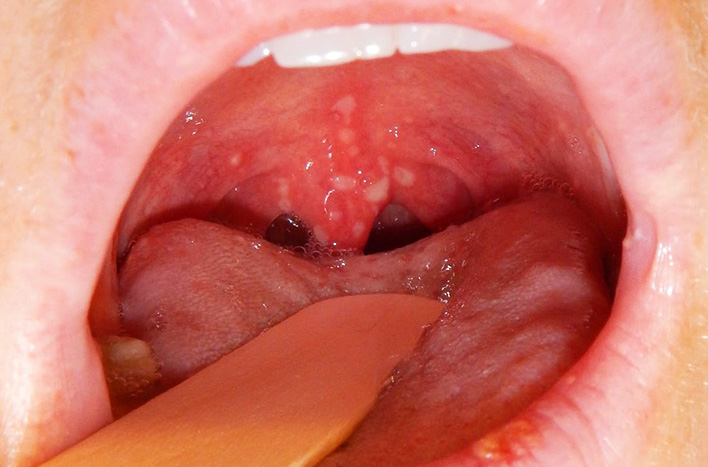 Important Matters You Need to Know About Herpangina

In a nutshell, herpangina is a viral infection that causes blisters or ulcers to form on the roof…
byJosephine Mills 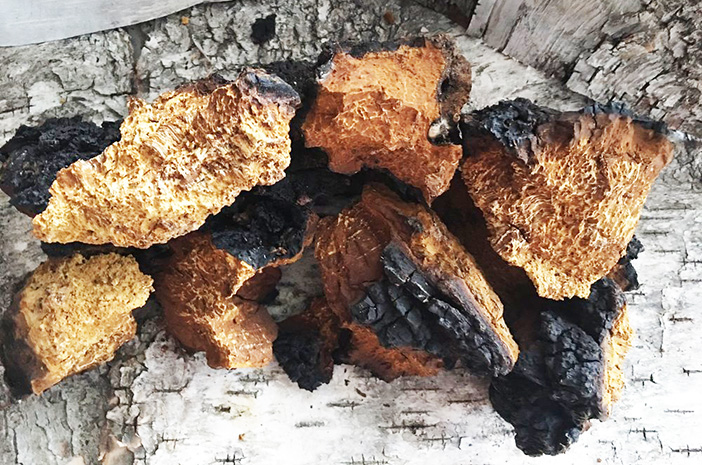 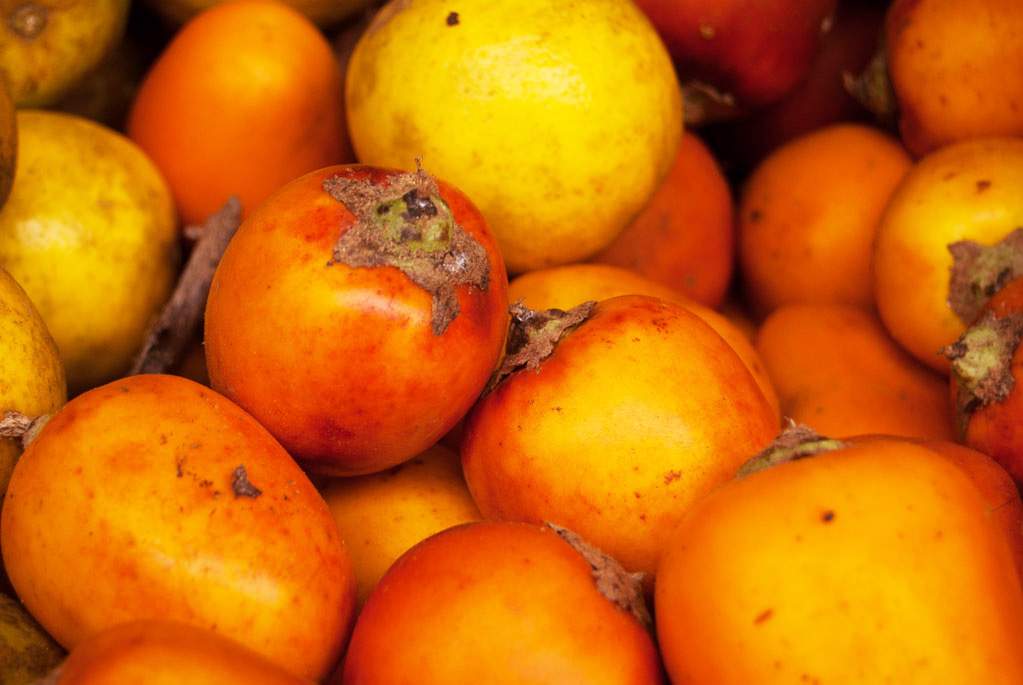 Cocona fruits are native to South America. They are from tropical shrubs that are usually cultivated for medicinal…
byJosephine Mills
Total
107
Share
107
0
0
0
0