Get to Know Septic Arthritis, a Type of Arthritis Due to Bacteria

Most people know that arthritis is caused by the wear and tear of the tissues of the joint. Well, they are correct — that’s actually osteoarthritis. There are over 100 different types of arthritis, according to health authorities, and each one of them has slightly different causes and symptoms.

There is one type of arthritis called septic arthritis, and it’s something that’s brought about by bacteria (or sometimes viruses or fungi). This article will focus on this particular form of arthritis.

Keep on reading to know about some of the most important things concerning septic arthritis, or sometimes referred to by doctors as infectious arthritis. After reading its entirety, feel free to share this article on your various social media sites to get your family members and friends learn about septic arthritis, too.

Just like what’s mentioned earlier, septic arthritis is a type of arthritis that is due to bacteria. Although it’s true that viruses and fungi can be blamed for it, too, experts say that majority of its cases is bacterial in nature.

The bacteria that’s commonly responsible for septic arthritis is staphylococcus aureus or what’s known to many as staph. Actually, they can be found on your skin at any given day or time. Their presence is not harmful to your health in any way as their population is kept under control by your immune system.

However, it’s a completely different thing if they multiply out of control or get inside your body. It is when staphylococcus aureus invades and infect a joint when septic arthritis strikes.

Staphylococcus aureus can get to a joint when they travel from somewhere else in your body via the bloodstream. There are instances, too, when they can get to the joint directly such as during a surgical procedure or when something punctures the skin and delivers bacteria to the joint or somewhere near it.

Experts say that children and the elderly are more prone to having septic arthritis. That’s because their immune systems are usually not strong enough to put the infection under control. However, do take note that it’s possible for anybody at any age to end up with septic arthritis.

It is said that around 50 percent of all cases of septic arthritis involve the knee. That’s because it is very prone to trauma and surgical procedures are usually conducted on it. However, it’s very much possible for septic arthritis to also affect other joints in the body such as the hip, wrist and ankles.

Due to the fact that septic arthritis is a form of infection, it’s not unlikely for the person who is suffering from it to also have chills and fever.

In treating septic arthritis, the causative factor should first be identified. Since most cases of this form of arthritis are caused by the bacteria staphylococcus aureus, the usual treatment for it is the administration of antibiotics. Antibiotics may be administered orally or intravenously.

Earlier, it was mentioned that in some instances viruses and fungi are the ones to blame for septic arthritis. Septic arthritis that’s due to a virus commonly requires no treatment — it is the person’s immune system that usually puts an end to the problem.

On the other hand, septic arthritis that’s brought about by a fungus can be rather challenging to treat. Usually, it involves months of administration of antifungal medications. In some cases, surgery is warranted in order to get rid of the infected tissue, thus helping to relieve the signs and symptoms as well as the infection itself. 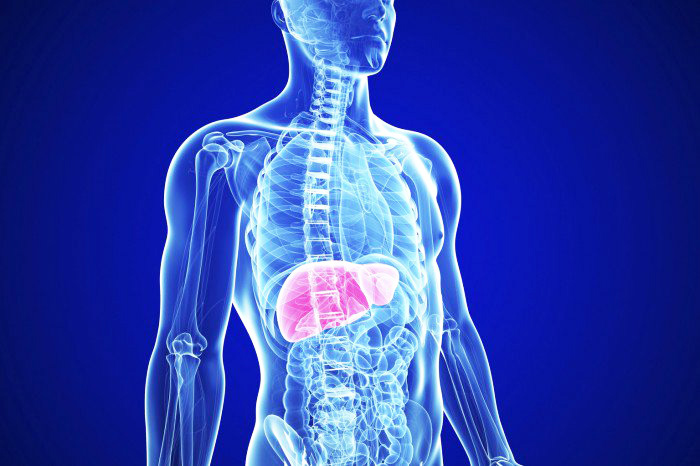 Tips on How to Cleanse the Liver 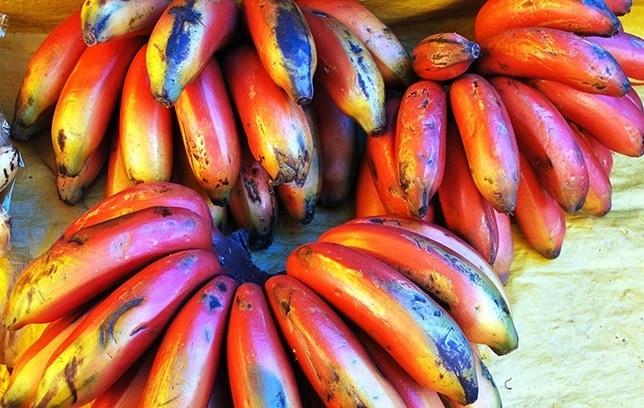 Did you know that there are red-colored bananas that come from Central America? Boasting of a creamy texture,…
byJosephine Mills 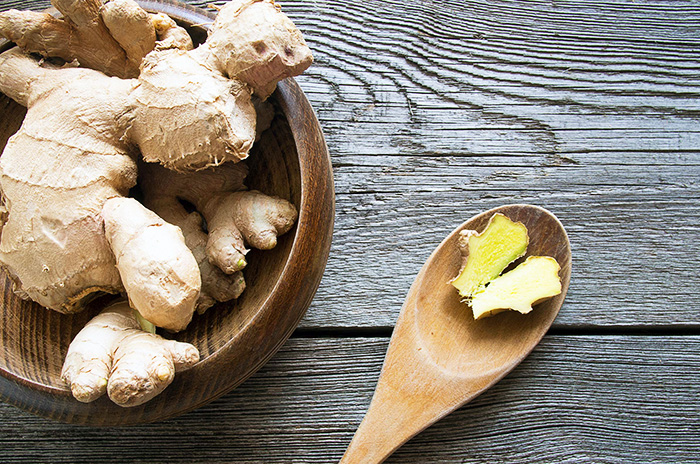 We all experience pain at one point in our lives. The severity depends mostly on what caused it…
byJosephine Mills 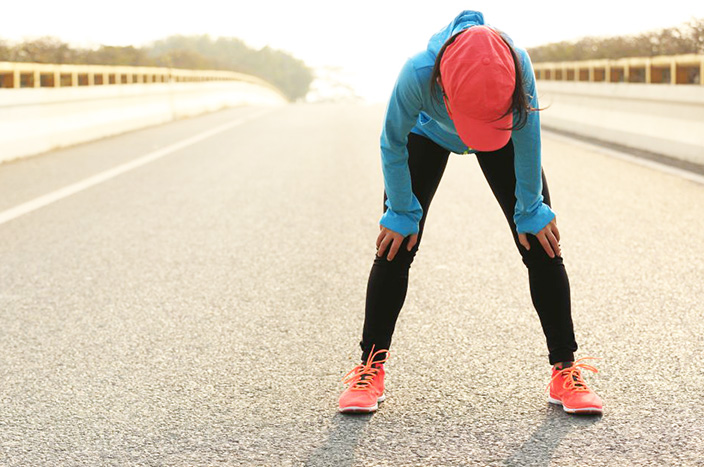 Staying healthy should be a priority for us, and for those who are starting to get their healthy…
byJosephine Mills
Total
133
Share
133
0
0
0
0