Get to Know Orthorexia, An Eating Disorder

Healthy eating, especially when paired with healthy living, can result in stellar improvements in one’s well-being. However, there’s a difference between eating foods that are good for you and being obsessed with healthy eating. In this article, you will come across some of the most important things you need to know about what’s called orthorexia, a type of eating disorder.

Because an eating disorder is a very serious matter, share this article on your various social media sites afterwards to get everyone you care about introduced to orthorexia, too.

Simply put, orthorexia is an eating disorder that is characterized by an unhealthy obsession with eating healthy. Indeed, it is ironic that the desire to eat nothing but healthy foods can actually make you unhealthy mentally as well as physically.

Yes, instead of making you healthy, orthorexia can make you unhealthy in the long run. Because you are focused on a diet that perfectly fits your definition of clean eating, your food choices tend to become limited, thus keeping your body from obtaining certain nutrients.

It’s possible for your good intentions to wind up into something that can put your health in danger if it morphs into orthorexia. What’s more, it can also ruin relationships as you tend to steer clear of people who do not share the same views about food as yours, and also you may refuse to go out with friends due to lack of food choices outside your home.

The truth is orthorexia is not really recognized as an eating disorder in the Diagnostic and Statistical Manual of Psychiatric Disorders or DSM-5, which is a handbook used by health care professionals, in particular those in the world of mental health, in the US and much of the planet.

Despite of this, more and more psychiatrists are turning their heads towards it as it’s on the rise. The term orthorexia first came into being in the mid-90s, coined by an American physician named Steve Bratman.

A couple of years ago, orthorexia took the spotlight when a blogger with thousands and thousands of followers revealed to the world that what used to be a simple desire to have a healthy diet ended up as an obsession that resulted in her malnutrition.

Other eating disorders such as anorexia (refusal to eat in order to lose weight) and bulimia (extreme overeating followed by vomiting, fasting or purging) is all about the desire to be skinny, which causes them to have eating habits that can endanger their health as well as lives.

Those who are suffering from orthorexia rarely focus on having the ideal weight. Instead, they obsess with consuming foods that they deem clean or pure.

Many of them are also obsessed with the perks of healthy eating, and often they frown upon family members and friends whose diets do not go well with theirs. It’s for this reason why they tend to stay away from people whose views about food or eating are not the same as theirs.

Scientific investigations on the exact causes of orthorexia are sparse, although mental health experts believe that current or former eating disorders can be blamed for such. Similarly, the eating disorder is commonly seen on individuals with obsessive-compulsive tendencies.

Based on certain studies, people who count on their health for their careers may be at higher risk of suffering from orthorexia than everyone else. Some of them include athletes, fitness trainers, ballet dancers and members of the health care workforce.

Individuals who have anxiety are also said to be at risk, most especially those whose fears or worries have something to do with their health. For instance, those who obsess over the relationship of food choices and various health concerns like digestive disorders, allergies, asthma and others may end up suffering from the eating disorder. 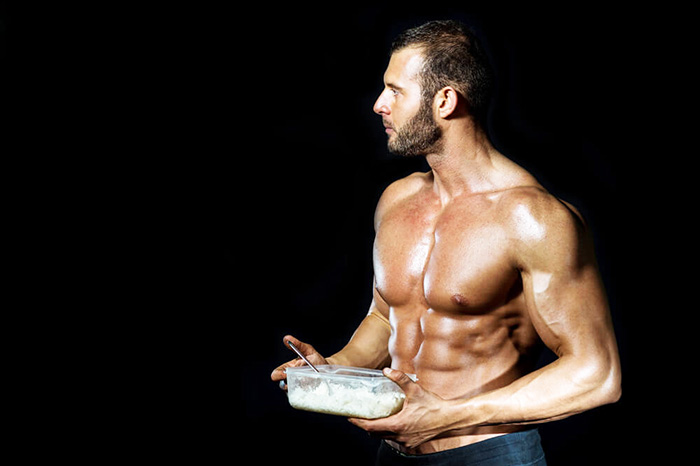 Things That Cause You to Lose Precious Muscle Mass

Having muscles is important whether you want to gain or lose weight. Aside from building them via regular…
byJosephine Mills 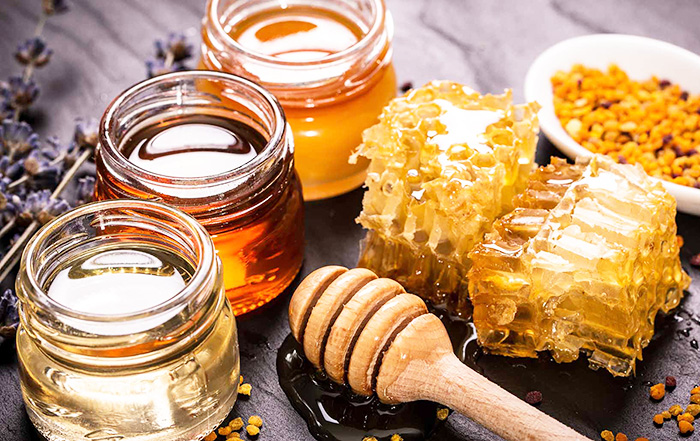 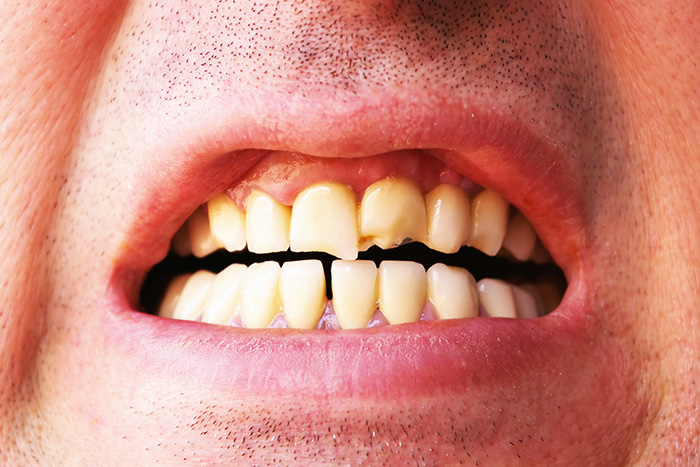 What You Need to Know About Cracked Tooth Syndrome

Despite of being covered with enamel, which is touted as the hardest substance found in the human body,…
byJosephine Mills 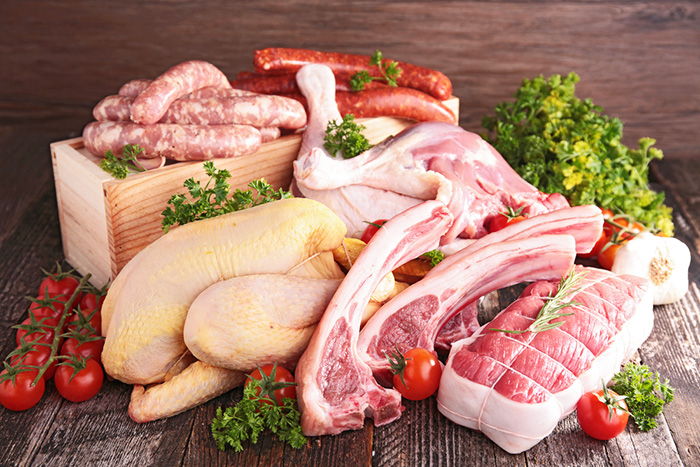 Red Meat vs. White Meat: Which One is Healthier?

We all know that fruits and vegetables come in so many different colors. Did you know that meat…
byJosephine Mills
Total
14
Share
14
0
0
0
0