Get Muscular Legs with these Exercises

The legs are the least commonly trained body parts at the gym and it often results to an upper-lower body disproportion, which is also termed as chicken legs. It happens when the person focuses his routines on the upper body and neglects the lower body. To improve the mass and muscularity of the leg muscles, the following are some exercises a person can do.

The squat is regarded as the king of lower body exercises, with the combination of the bench press and deadlift as the leads for the upper body. Also known as barbell full squat, the exercise engages the quadriceps, glutes, calves, and hamstrings.

To perform, as per Body Building, the person starts with the barbell supported on top of the traps, with his chest up and the head facing forward. Next, he makes a hip-width stance with his feet turned out as needed. Then, he lowers his body by flexing his knees, avoiding from moving his hips back as much as possible. Also, the knees go forward as they stay aligned with the feet. As per the publication, the objective is to maintain the torso in an upright position as possible. After that, the person continues all the way down, keeping the weight on front of the heel. Finally, he drives the weight upward when his upper legs touch the lower legs.

The calves or the gastrocnemius muscle should also be trained to avoid the chicken leg condition and one exercise to make it possible is the calf raise.

According to Men’s Health, the person performs the exercise by standing about a foot away from a wall while facing it. Next, he rests his fingers against the wall at chest level for balance. After that, the person stands on his left foot with his right foot a few inches above the floor behind him. Then, he lifts his left heel as high as he can while keeping his left leg completely straight. Once done, he pauses and squeezes his calf hard for two seconds while pushing through his big toe. The person does as many reps as possible with his left leg and then switches sides.

As per the publication, the above exercises are done twice a week and to gain results as fast as possible, the person adds both to his twice daily routine.

The donkey calf raise is another exercise that boosts the legs’ musculature. As per Prime Health Solutions, the exercise is Arnold Schwarzenegger’s favorite and it molds a sort of contraction that other calf exercises cannot yield. As per the body builder, as cited by the publication, doing a set of the exercise gave him a feeling of having working the muscle down to its greatest capacity.

To perform the exercise, the person positions his lower back and hips under the padded lever of the donkey calf raise machine. Then, he puts both of hi arms on the side handles and places the balls of his feet on the calf block, with his heels extending off. Next, he aligns his toes forward, outward, or inward, depending on the area he wants to target. Once ready, he raises his heels as he breathes out by extending his ankles as high as possible, flexing his calf. Then, he returns to the starting position by lowering his heels as he bends his ankles until the calves are stretched.

Some people skip the leg day, leading to having chicken legs. Along with the aforementioned exercises, the legs’ development is achieved through proper nutrition and adequate rest. 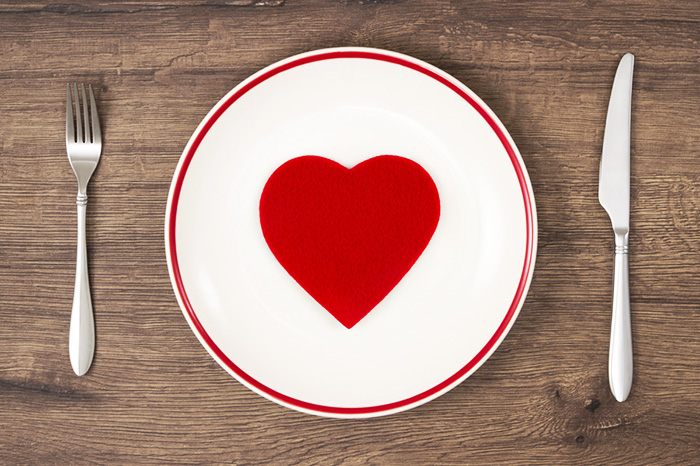 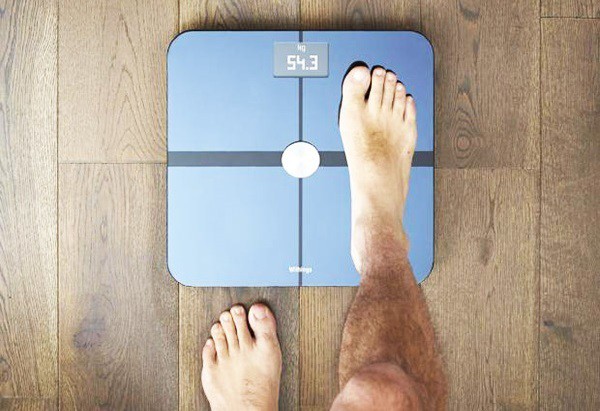 How Often Should You Step on the Bathroom Scale?

Do you feel frustrated each time you step on the bathroom scale? Fret not because it is perfectly…
byJosephine Mills 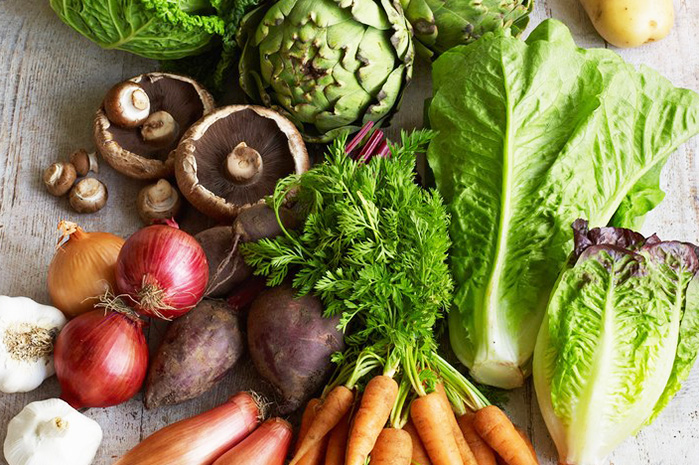 Are vegetables healthy? Well, we all know the answer to that. But are vegetable healthier raw or cooked?…
byJosephine Mills 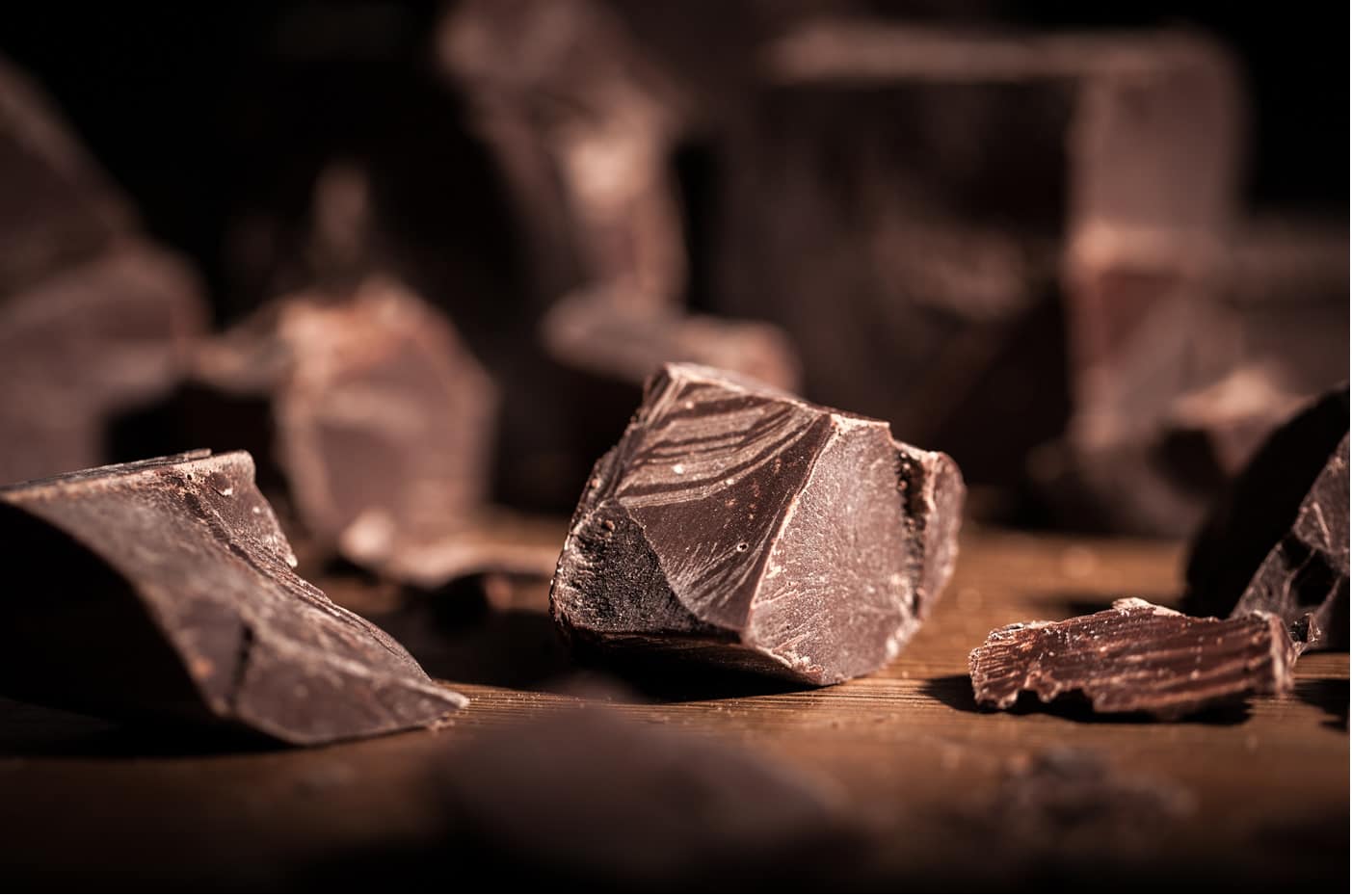 The Nutritional Benefits of Raw Chocolate