Feeling really down most of the time? If your bouts of profound sadness is often paired with fatigue, insomnia (or hypersomnia which is sleeping a lot), mood swings and loss of interest in things that you once found so enjoyable or meaningful, then you may be suffering from depression. In this article, we will discuss some foods that are known to make depression worse.

Before you proceed, there’s just one very important matter you should know: if you believe that you are suffering from depression, it is definitely a good idea for you to pay a therapist or psychiatrist a visit ASAP.

Also, don’t forget to share this article on your various social media sites most especially if you believe that a family member or friend of yours is experiencing some of the classic symptoms of depression. Below are some foods that are scientifically proven to make depression worse.

Health authorities say that the consumption of foods and beverages that are laden with refined sugar can cause abnormal changes in the levels of glucose in the bloodstream. Such is something that can cause a disruption in one’s mood. Furthermore, sleep disruption may result from having increased blood sugar, and fatigue can show up once all the sugar in the bloodstream goes away. Besides, it’s not just the mental health that can be affected by a diet that’s loaded in foods rich in sugar, but also one’s physical health.

Just because stuff with sugar in them is bad for anyone with depression doesn’t mean that it’s a good idea for you to simply opt for those with artificial sweeteners. Mental health experts say that artificial sweeteners, including most especially aspartame, are bad for your mood. According to studies, they can hamper the production of happy hormones. They can also cause insomnia and terrible headaches, both of which can exacerbate depression.

Cookies, muffins, brownies, cakes, donuts, pizza — it seems like these treats can help make that depression go away. However, the fact is foods that contain refined carbohydrates can impact your body in the same way as treats with lots of sugar. That’s because refined carbs are actually converted by your body into sugar. If you are longing for some baked goodies, opt for those that are out of healthy carbs called whole grains.

Everyone knows that a diet that’s high in sodium is bad for anyone who suffers from high blood pressure and heart disease. However, not a lot of people are aware that consuming foods packed with sodium is also terrible for those who have depression. Experts confirm that a high sodium diet can have all kinds of negative effects on the nervous system. Such can also aggravate a weakened immune system due to depression. The fact that sodium can cause you to retain water and bloat is something that can surely leave you feeling glum.

So many people who have lots of depressing thoughts racing through their minds often turn to alcohol in order to attain a much-needed break from those. Unfortunately, the consumption of alcoholic beverages can actually worsen depression since they are known to depress the nervous system. Needless to say, alcohol won’t make those depressing thoughts go away but instead cause them to intensify.

Other than alcohol, you should also considerably limit your intake of coffee. Mental health authorities admit that caffeine found in coffee can exacerbate depression. If you have lots of caffeine in your system at bedtime, you may fail to obtain a good night’s sleep which is something that anyone who is depressed greatly needs. Make sure that you also avoid other beverages that contain lots of caffeine in them, such as black tea and energy drinks.

Are there other foods that seem to cause or aggravate your depression? Feel free to share them in the comments section below so that others may stay away from them, too.

Irritable bowel syndrome is one of the common digestive disorders in humans. It is a set of gastrointestinal…
byJosephine Mills 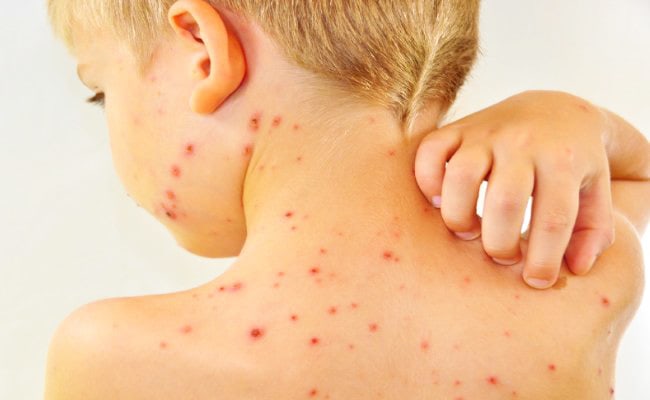 Chickenpox, also called varicella, is one of the communicable diseases in humans. It has an airborne transmission, which…
byJosephine Mills 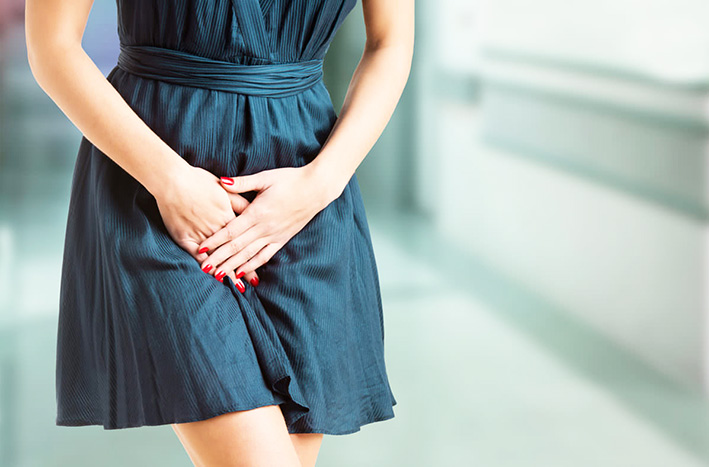 Dysuria — it’s the fancy medical term for painful urination. In some instances, it’s not pain that is…
byJosephine Mills 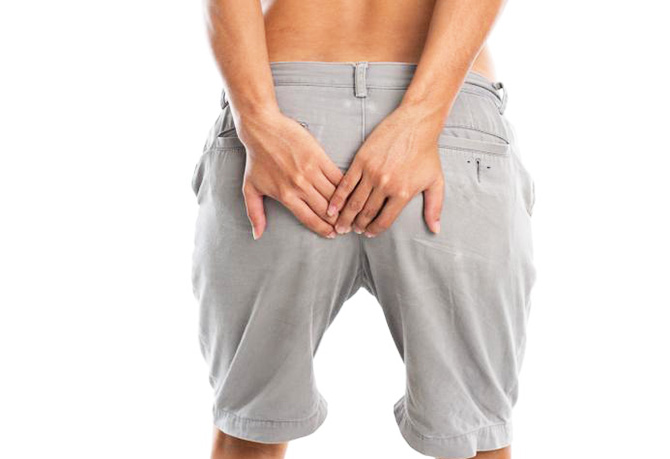