We all know the aftermath of drinking excessive amounts of alcohol — the next day it’s very much likely for you to have a massive headache, nausea and fatigue. Are you aware that you can also suffer the same fate if you consume more food than necessary? It’s called a food hangover, and this article will get you introduced to some of the most important things you need to know about it.

Got family members and friends who love to overindulge at the table? Then make sure that you share this article on your different social media sites later on to get them acquainted, too, with a food hangover.

In a nutshell, a food hangover happens when you fail to fight off overeating. And because you put in your body more food than it can handle, it tends to shut down. This results in your being extremely sluggish instead of being energetic as you just consumed calories that the cells of your body require as fuel.

The problem with a food hangover is it’s something that causes more than just sluggishness. Many individuals who are suffering from a food hangover report of having brain fog.

Also sometimes referred to as mental fog, a brain fog is basically the clouding of one’s consciousness. You can actually think of it as a less severe form of delirium. Needless to say, having brain fog can leave you unable to focus — oftentimes the reason for your inability to concentrate is you are easily interrupted by internal and external factors. You may have a hard time remembering things, too, if you are having a bout of brain fog. Also, it’s not unlikely for you to find yourself confused or disoriented.

Most people who are experiencing a brain fog feel sleepy. This does not really come as a surprise since the brain is deprived of much-needed oxygenated blood — much of your blood is diverted towards the digestive system as a preparation for the absorption of nutrients. Since you just ate more than necessary, more blood is sent to the digestive system for some serious digestion that’s about to ensue.

Bloating is another very common and of course extremely annoying symptom of a food hangover. Such is brought about by the accidental ingestion of air, usually due to eating in a hurry or not chewing enough.

Naturally, excess gas that you end up swallowing can take up plenty of space in your gut, causing your tummy to become distended. It goes without saying that it can cause a lot of discomfort. But that’s not just the reason why bloating can cause a hellish feeling every single time — gas in the gut can cause what’s referred to as gas pain that can cause intense cramping sensations!

So what should you do in order to keep a food hangover from striking? Easy: you need to exert utmost self-control during mealtimes to keep yourself from consuming more food than necessary.

However, that’s easier said than done. This is especially true for a hearty eater who is standing in front of a buffet table or invited to a holiday party. Experts say that it’s a good idea for you to minimize your intake of especially protein and carbohydrates — it seems like the combination of large amounts of these nutrients is the most common reason why a food hangover comes into being in the first place. 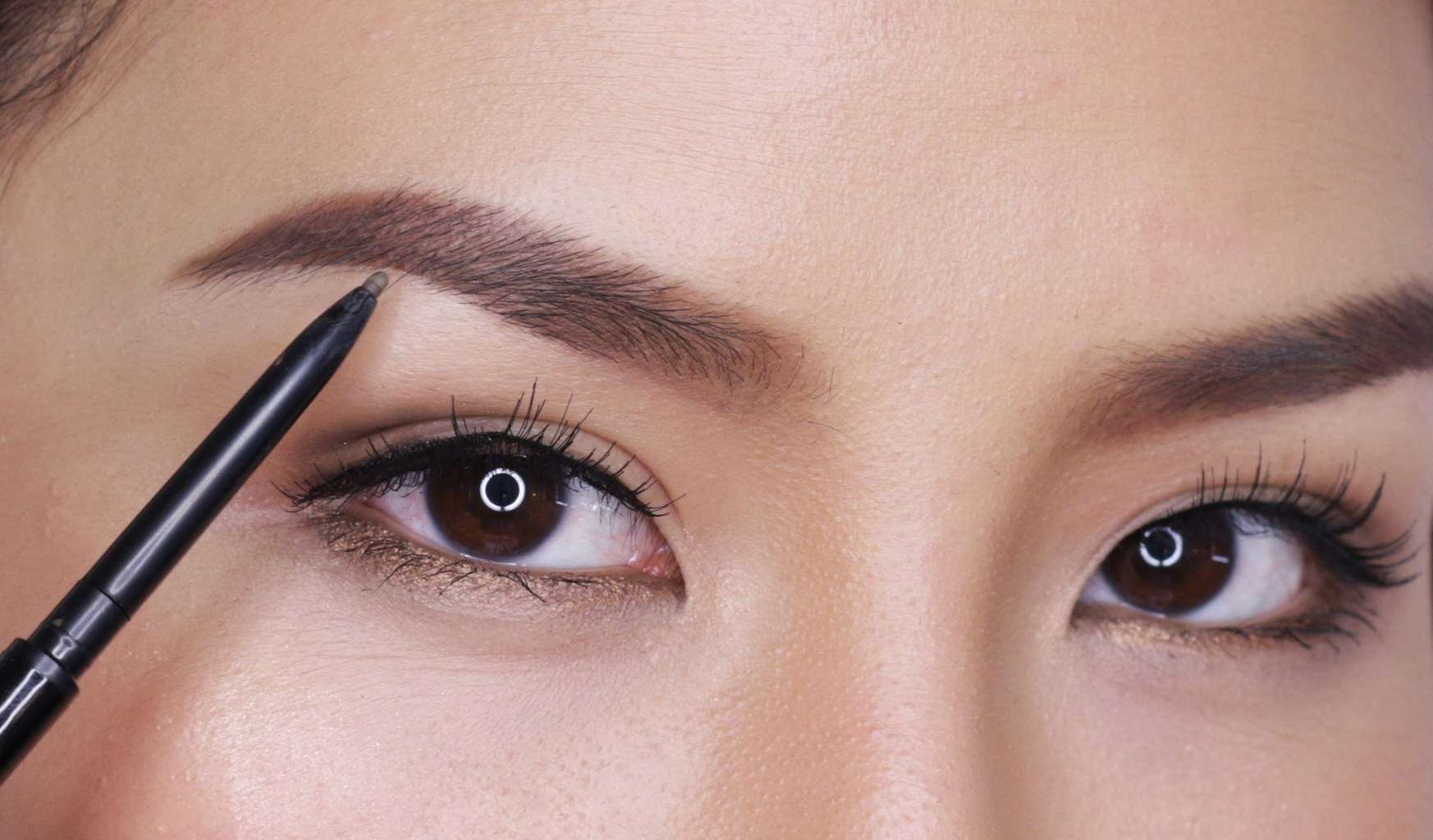 If you look at old photographs or magazines, you can tell which year it was taken just by…
byJosephine Mills 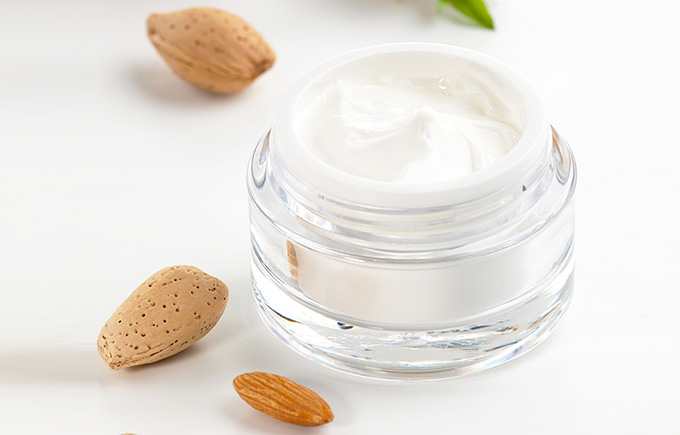 Night creams are some of the must-haves of beauty-conscious women. Unfortunately, some of the best ones come with…
byJosephine Mills 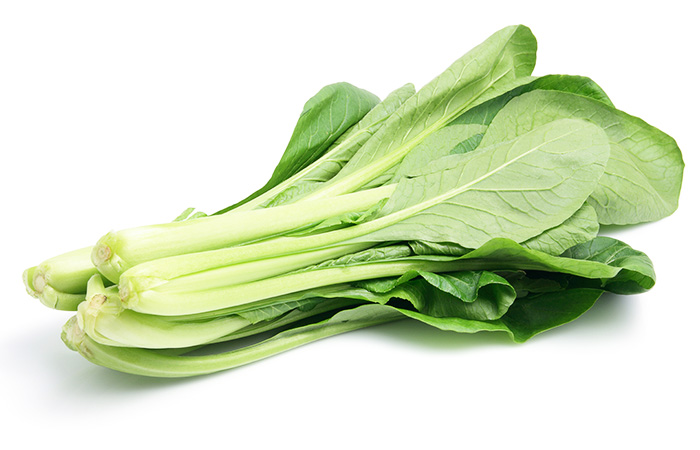 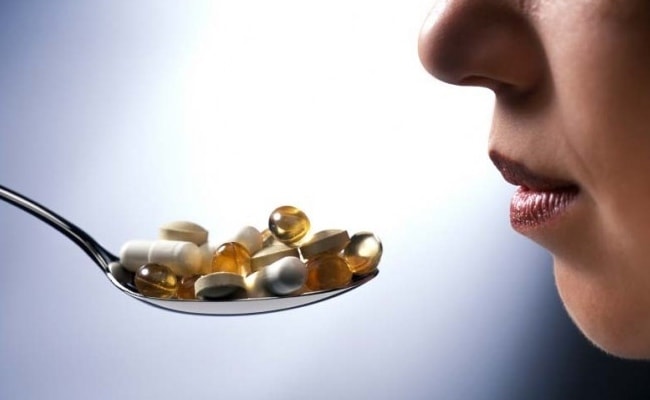 Regardless of what cup size you are, chances are you have experienced bra bulge at one point in…
byJosephine Mills
Total
3
Share
3
0
0
0
0