Many people want to get rid of excess fat from the body, and that includes flabby arms.

According to Healthy and Natural World, the presence of flabby arms is caused primarily by aging and body fat secondary to diet. As per the publication, the skin loses elasticity with aging, a reason why it becomes saggier. Since aging is a natural bodily process, there is not much people can do about it. For the second cause, which is body fat, people can deal with it through losing weight.

Toning of the arms is an essential part of losing flabby arms. Along with diet, there are several exercises that a person can do in order to reduce the body fat in the arm area. The triceps are mainly involved in the anti-flabby arm exercises. As per Healthy and Natural World, there are triceps dips, tricep kickbacks, and tricep extensions.

In performing the tricep dips, a stable chair is needed. The hands are placed shoulder width apart on the chair while the bum id place in front of the chair. The legs should be bent on the floor, with at least hip width, while the back is maintained close to the chair. The arms are straightened, with the elbows kept slightly bent. Then, the elbows are gently bent and the body is lowered towards the floor until the arms are in about 90 degrees. At this point, one should feel tension in the tricep area. The arms presses and pushes the body back to the starting position and the routine is done for 10 to 15 times.

One will need one to two-kilogram weights for the tricep kickbacks. While holding the weights, one will get on the floor while the knees and toes touch the floor. The upper body is bent forward from the hips up and the elbows are bent at a 90-degree angle. After that, both arms are extended backwards while the palms face each other. The tension in the triceps can be felt at that point. The person returns to the starting position and the routine is done for eight to 10 repetitions for three sets.

The tricep extensions can be done by either standing or lying on the floor and one will need one to two-kilogram weights. While lying on one’s back, the person raises her arms above her chest. The elbows are kept slightly bent and unlocked. Then, the elbows are bent at a 90-degree angle for the weights to reach the floor. It should be noted that the elbows at on either side of the head. The body returns to the starting position and the exercise is repeated 15 times.

Equinox Fitness New York Upper Cuts Class trainor Leandro Carvalho also shared some 10-minute exercises that is designed to tone the arms faster. According to Health, the exercise can be done at home. One exercise is called the crab sit with dip, which targets the triceps.

To start, the person sits with her legs bent and feet shoulder-width apart. Then, the hands are place on the mat behind her, directly under the shoulders, with the fingers facing forward. After that, the arms are extended to raise the hips as far as the person can off the mat. It should be noted that the elbows are not locked during the execution.

With the butt slightly kept off the mat, the person bends her arms, pointing her elbows behind her. It is noted that the movement should come from the arms and not from the hips. After that, the arms are extended to complete the routine. This is done for two sets with 24 reps.

Along with these routines, one’s flabby arms will be gone if proper nutrition, adequate rest, and right attitude are integrated. 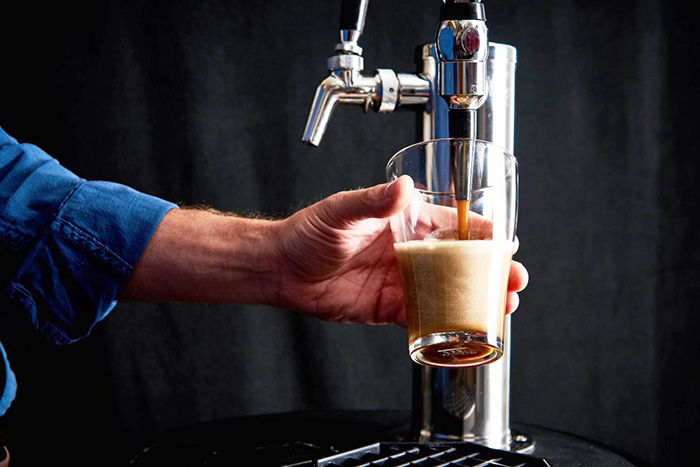 Have You Heard About Nitro Coffee and is It Healthier Than Regular Coffee?

If you have never tried having nitro coffee before but you are planning on enjoying it real soon,…
byJosephine Mills
16 shares
16
0
0 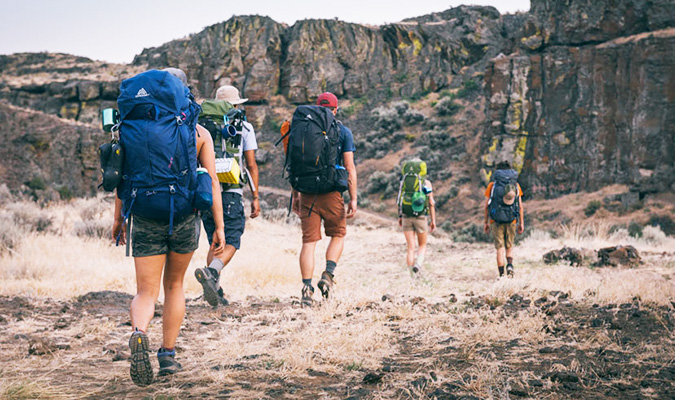 Health Benefits to Gain in Hiking 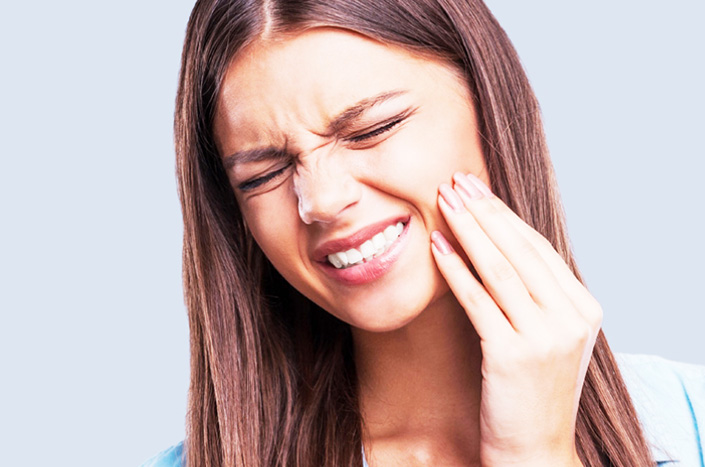 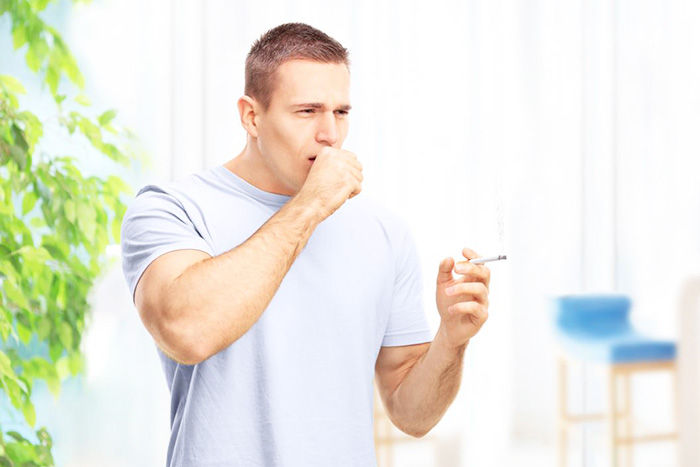 We need oxygen to live, and the lungs are the ones that make it possible for our bodies…
byJosephine Mills
Total
12
Share
12
0
0
0
0