Everything You Should Know About Binge Eating

It’s perfectly fine to overeat once in a while. After all, it can be hard to resist the urge to eat a lot especially if there are tons of delectable foods in front of you or you’re eating out with family and friends who are certified foodies.

However, it is a completely different matter if you are overeating all the time, most especially if it’s carried out in order for you to feel better. Such is what doctors are referring to as binge eating.

To get to know binge eating more, read on. Below are some of the most important matters you need to learn about it. Don’t forget to repost this afterwards to let your family and friends know that it is a serious problem.

It is a Disorder

Binge eating is something that should not be taken lightly. Health authorities say that it is actually a common eating disorder. This problem often shows up in people who are in their late adolescence or early adulthood. Usually, it comes into being after a person attempts dieting to lose weight.

Simply put, it’s something that drives you to eat even when you’re not hungry. What’s more, it causes you to keep on stuffing your face even after you are already full.

However, at times you may consume food really quickly that you may experience fullness several minutes after your stomach is filled to its full capacity. Such may also keep you from tasting or enjoying at all what you’re eating.

Pleasure is Enjoyed But Not for Long

Certainly, someone who is binge eating is obtaining pleasure from what he or she is doing. It is, after all, usually carried out when the individual is not feeling okay, such as when there are depressive or anxious thoughts around or he or she is feeling stressed.

Unfortunately, that feeling of comfort or satisfaction does not last for a long time. It won’t take long before it is replaced with something negative like guilt, resentment or self-loathing.

It’s possible for the unpleasant outcome to show up while you are eating. But despite of that, you are completely powerless. It seems like you cannot stop what you are doing or you simply don’t want it to end at all. Eventually, it has to come to an end. Such happens when someone who suffers from binge eating gets to realize what he or she has done as well as its complications.

A Vicious Cycle is Created

Just like what’s mentioned earlier, binge eating is usually triggered by an unfavorable thought, feeling or emotion. In order to fend it off, the person turns to food. Basically, it’s just like stress or emotional eating as the intake of large amounts of food helps in bringing about comfort.

Sadly, a few moments after the binge eating has commenced the person will experience all kinds of negative emotions pertaining to what he or she is doing or has done.

Because the individual doesn’t feel fine, he or she may again turn to food in order to attain comfort. While it will work for some time, soon enough it will cause even more negative emotions to come into being. This is basically how binge eating can become a vicious cycle that’s hard to escape.

Certainly, there is nothing admirable about consuming lots and lots of food. It’s due to this reason exactly why someone who suffers from binge eating keeps the problem a secret. Usually, he or she eats when no one is around, or stockpiles food for consumption later on.

When around family members and friends, however, the person tends to eat normally. No one usually suspects that he or she has an eating disorder. However, some may wonder why the individual is gaining lots of weight despite of the fact that his or her eating habits are quite normal.

By the way, unlike bulimia there are no attempts at making up for binge eating. This means that the person who suffers from it does not normally induce vomiting, take laxative, fast and exercise a lot. 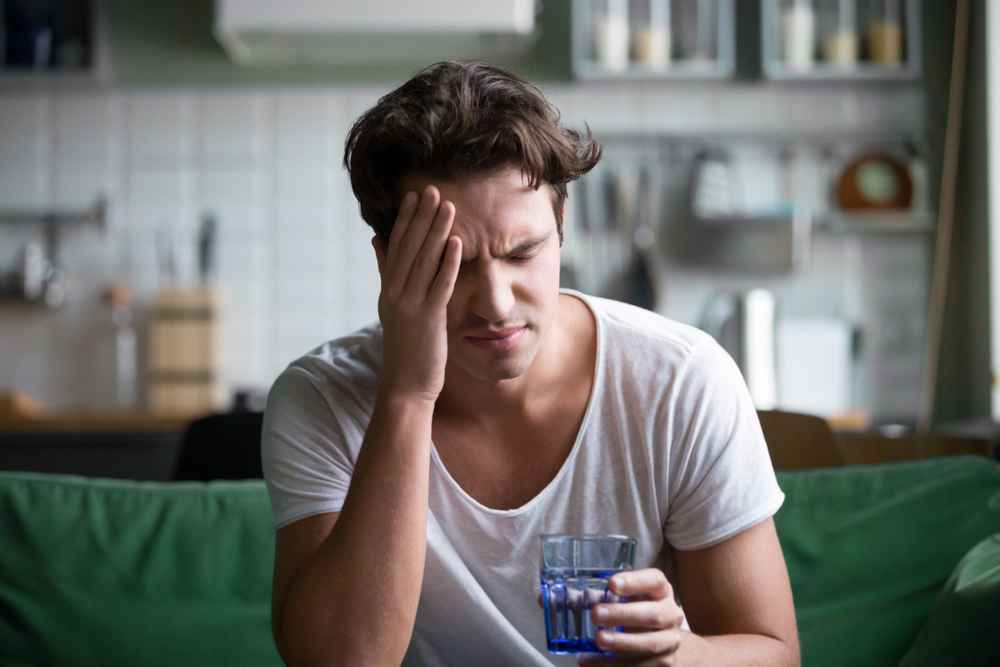 Things to Avoid When You Have a Hangover

Got a terrible hangover? Getting it aggravated is definitely the last thing you want to do. Keep on…
byAnastasia Simmons 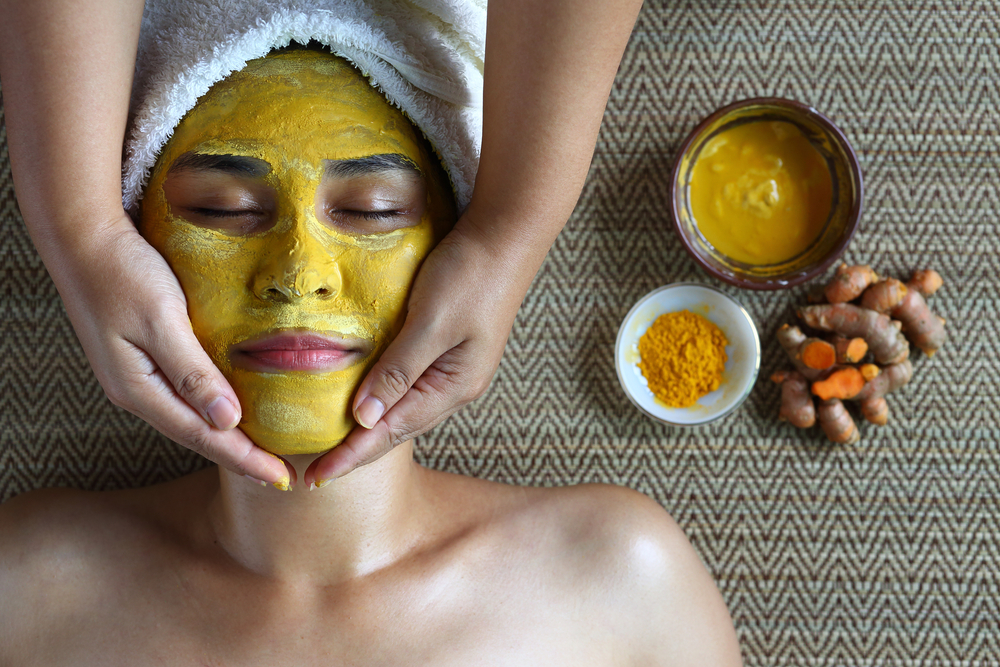 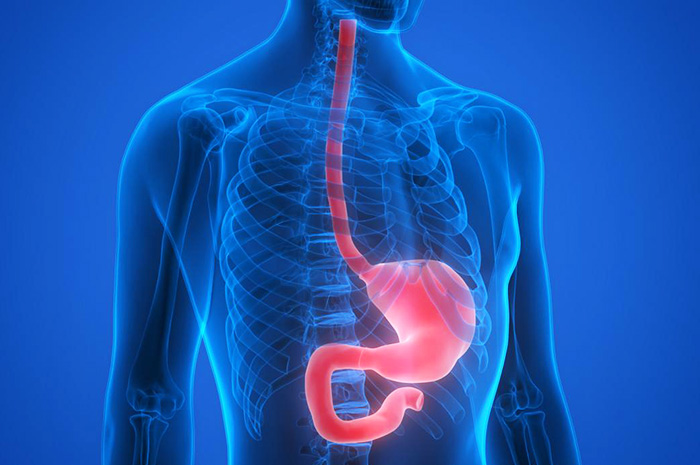 Your esophagus is a long and narrow tube that connects your mouth to your stomach. It’s a muscular…
byJosephine Mills
1 share
1
0
0 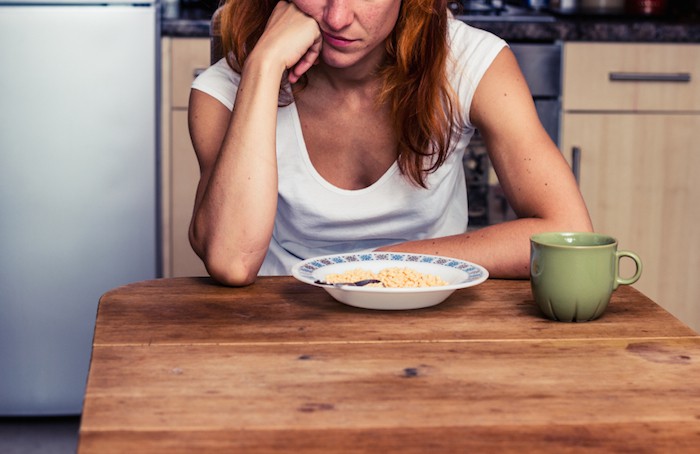 Foods to Eat to Relieve Stress

We experience stress on a daily basis and although most of us can handle it pretty well, there…
byJosephine Mills
Total
15
Share
15
0
0
0
0