Drink These Beverages to Ease Depression

A lot of people who feel depressed often turn to alcohol in order to attain relief. Unfortunately, once the effects of alcohol go away depression comes back — sometimes even worse than before!

Instead of reaching for a few bottles of beer or shots of vodka, try the following beverages:

We all know that caffeine in coffee is a stimulant. Did you know that aside from exciting the nervous system, this substance can also boost the production of happy hormones in the brain such as serotonin and dopamine?

But just because a cup of coffee is scientifically proven to help lift your mood doesn’t mean that you should have several cups of it per day. Especially if your depression is accompanied by anxiety, which is the case with about 50 percent of people who are diagnosed with depression, you should consume coffee in moderation.

If coffee is able to ease your depression but replaces it with anxiety because of symptoms such as heart palpitations, dizziness, nausea, chest tightness and profuse sweating, then brew yourself a cup of green tea instead.

Although it’s true that green tea also contains caffeine, the amount of caffeine present in a cup of it is just half of the amount found in a cup of coffee, experts say. Besides, green tea is loaded with l-theanine, an amino acid that boasts of anti-anxiety properties. What’s more, it’s proven to help boost one’s mood.

Worry not if both coffee and green tea leave you feeling anxious. That’s because there’s something else that you may go for each time you want to bring back that smile on your face, and that’s chamomile tea.

Scientists say that chamomile tea is very good for easing both depression and anxiety because of the mental and physical relaxation that it brings. Having a cup of chamomile tea before going to bed is a wonderful idea most especially if your depressive thoughts are keeping you from having a good night’s sleep.

If you think that turmeric tea is only good for people who are battling arthritis and acid reflux, think again. Many studies have shown that this herbal drink is also ideal for individuals who are dealing with depression.

Thanks to its anti-inflammatory properties, a cup of turmeric tea can help normalize hormone balance within — in some cases, depression is brought about by hormonal imbalance. What’s more, turmeric tea promotes a healthier gut. Scientists say that some of the happy hormones in your brain are actually manufactured in your gut.

Perhaps you have read or heard somewhere that bananas contain serotonin, which is one of your happy hormones. While that is true, their serotonin content cannot actually get to your bloodstream and eventually your brain.

The good news is there is something else in bananas that can help lift your mood effectively: magnesium. The said mineral is also beneficial for people who are suffering from anxiety, too, as it has calming properties. So go ahead and have a banana smoothie in order to make your day a brighter one.

In order for you to come up with a serving of banana smoothie that’s super rich and creamy, skip that cow’s milk — go for flax milk instead, say mental health authorities.

That’s because flax milk contains vitamin D, which is a mood lifter. It’s exactly for this reason why those who are battling depression are encouraged to get plenty of sun as it’s a great source of vitamin D. By the way, flax milk also contains omega-3 fatty acids that are very good at regulating the mood.

WARNING: If none of the beverages mentioned above seem to help ease your depression, it’s a good idea for you to meet with a therapist or psychiatrist without delay. 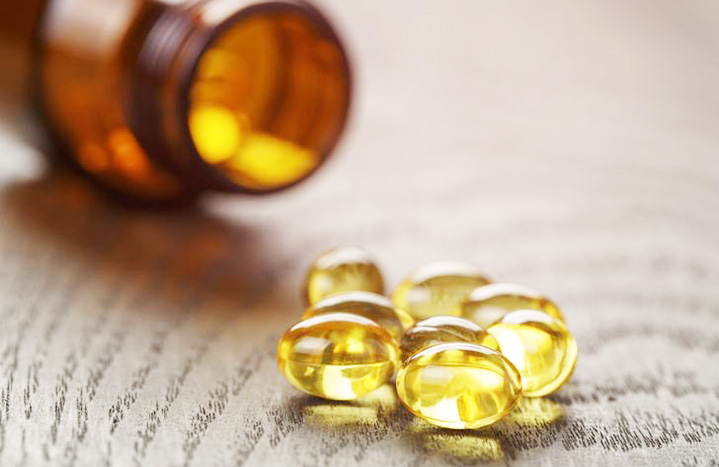 Tips on How to Use Vitamin E Capsules for Growing Hair

Vitamin E capsules have been touted for its ability to promote hair growth, combat acne, and even aid…
byJosephine Mills 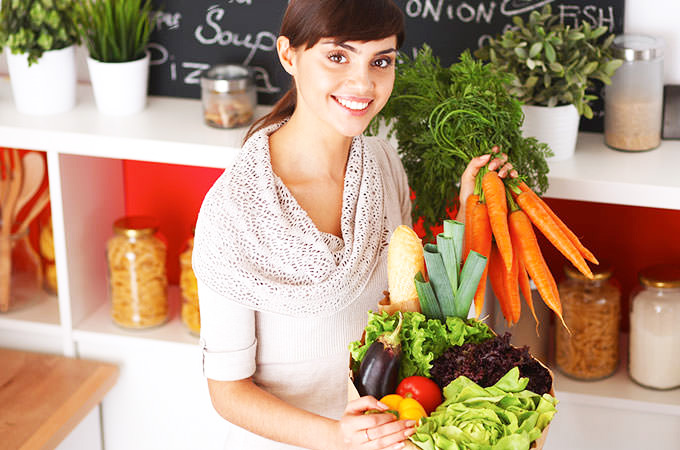 7 Tips on How to Be Vegan 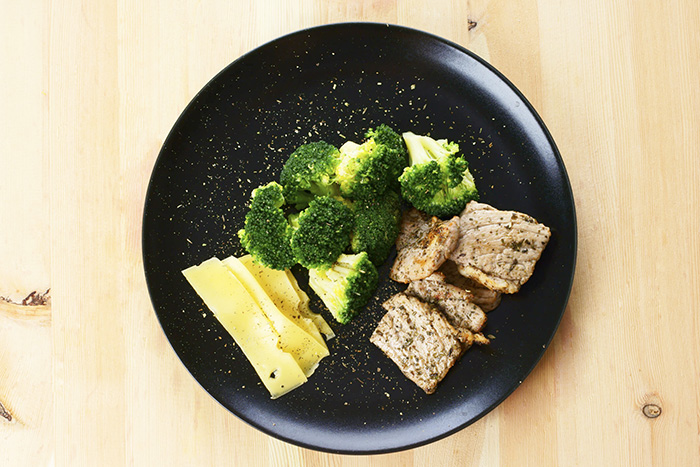 Why Eating Low Carbs is Good for Your Health

Most of us are looking for diets that can help us stay in tip top shape, but how…
byJosephine Mills 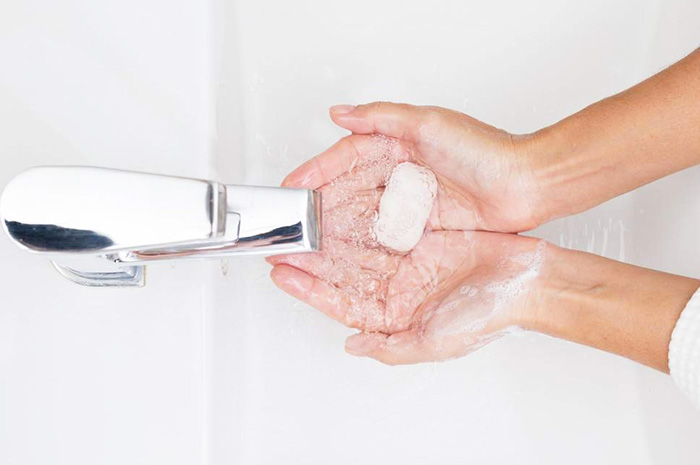 Signs that You are a Germophobe

A germophobe is a term used to refer to a person who has germophobia, which is an irrational…
byJosephine Mills
Total
95
Share
93
2
0
0
0