Do You Know the Different Types of IBS?

When irritable bowel syndrome or IBS is mentioned, most people immediately think about a digestive problem that can cause abdominal pain and diarrhea. However, not a lot of people are aware of the fact that the symptoms of IBS tend to vary from one IBS sufferer to the other because there are actually different types of IBS.

But before we talk about the different types of IBS as well as the things that make them vary from one another, let’s set one thing straight: there are some symptoms experienced by all people who are suffering from IBS regardless of which type of the digestive disorder they have.

These common symptoms that everyone with IBS tends to encounter often include:

Other than these symptoms, there are many others that are also experienced by IBS sufferers. However, not all of those who are diagnosed with IBS encounter them — it depends on which type of IBS they are suffering from.

So without anymore ado, it’s time for us to take a look at the different types of IBS.

A lot of people assume that individuals who have IBS have diarrhea all the time. Well, it’s true that diarrhea is one of the symptoms of IBS, but only if it’s IBS-D

The D in the name stands for diarrhea. Needless to say, someone who suffers from IBS-D tends to have loose stools often. According to health authorities, in order for a person to be diagnosed with IBS-D his or her bout of diarrhea should be present for at least 3 days a month for the last 3 months.

Needless to say, someone who has IBS-D needs to have easy access to a toilet because he or she could have an urge to move the bowels at any given time or day.

In some instances, instead of having diarrhea the individual who suffers from IBS experiences constipation more often. He or she should encounter constipation for not less than 3 days per month for the last 3 months before being diagnosed with IBS-C in which the letter C stands for constipation.

Someone who suffers from IBS-C has infrequent bowel movements, and his or her stools are hard, lumpy and dry. It goes without saying that while seated on the toilet there’s excessive straining going on.

Digital evacuation (using the fingers to have the stool removed) is sometimes warranted. It’s also very common for someone who suffers from IBS-C to feel like there’s something that’s lodged in the rectum or anus, which can strike even right after successfully moving the bowels.

Also known as IBS-A wherein the letter A stands for alternating, IBS-M is the lack of any consistent bowel habit — M means mixed and it only signifies that sometimes there’s diarrhea, while other times there’s constipation.

The problem with having IBS-M is it’s something that can change the bowel habit of the individual without any warning or pattern. Sometimes he or she may go from having diarrhea to constipation (or vice versa) within the same week. In some instances, changes in bowel habit may take place in just a single day!

In order to be diagnosed with IBS-M, the IBS sufferer should encounter a change in the quality or frequency of his or her stool for at least 25 percent of all bowel movements. 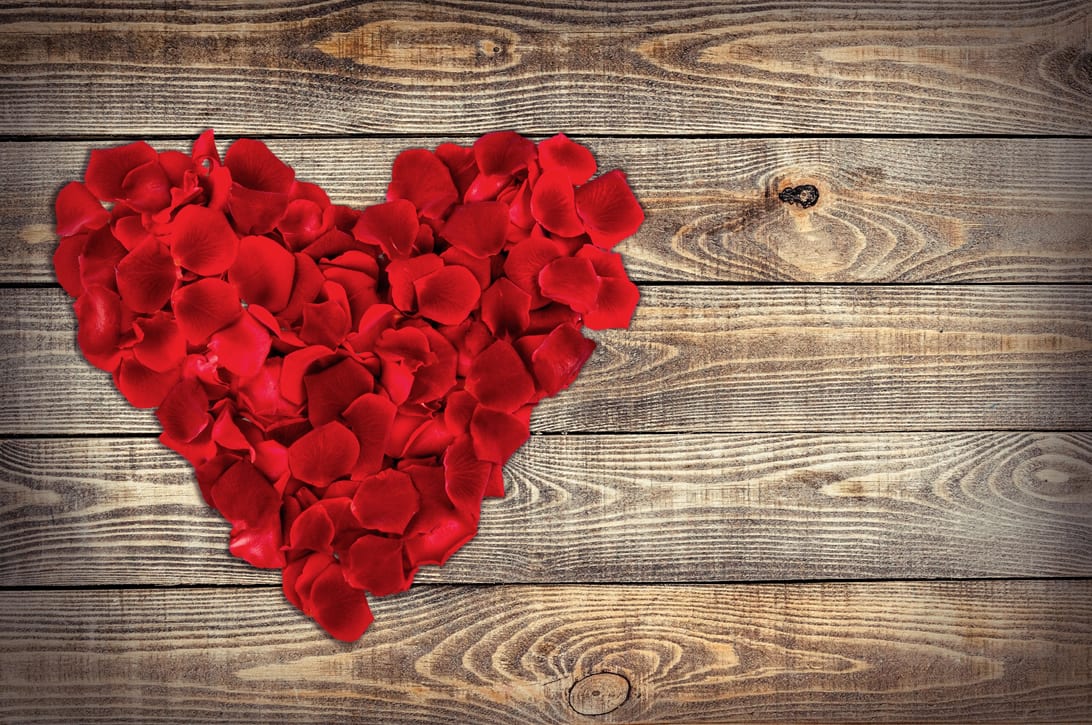 Why Rose Is a Great Beauty-Enhancing Product

Roses are exceptionally popular during the Valentine’s season and among the lovers. However, in the past decades, roses…
byHeather Newman
15 shares
15
0
0 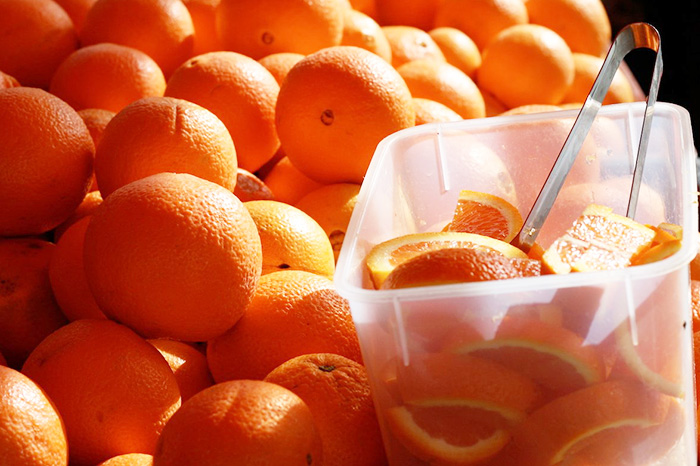 6 Things You Need to Know About Vitamin C 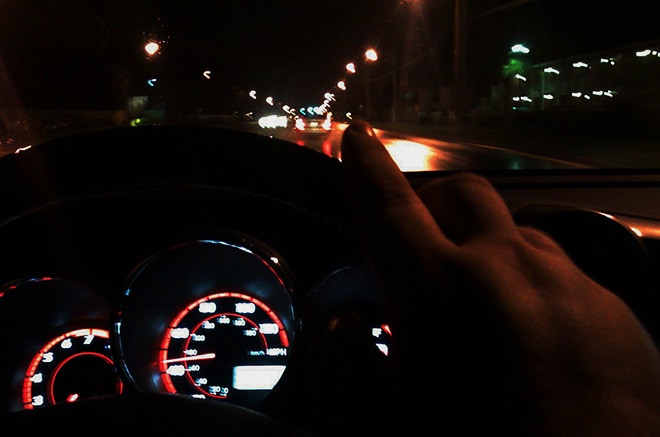 Taking a Look at Night Blindness: Its Causes and Other Details

Even though it’s called that way, night blindness does not really leave you unable to see anything at…
byJosephine Mills
23 shares
23
0
0 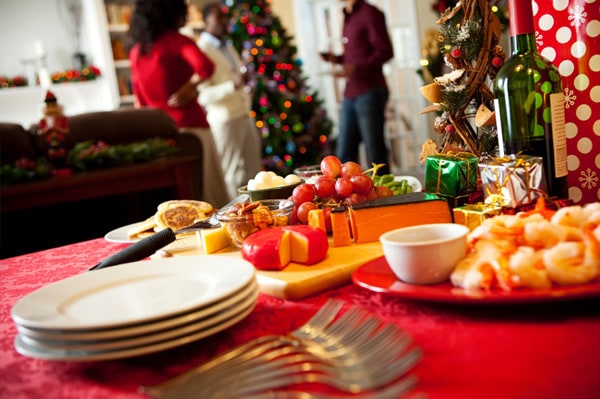