Dementia, also called senility, is a wide class of brain disorders that lead to a chronic and slow reduction of one’s cognition. In medicine, it refers to a long-term or persistent mental process disorder due to a brain disease or trauma.

The types of dementia vary, depending on the causes. According to Mayo Clinic, one is the plaques and tangles that are found in the brain. These lead to the disorder that is known as Alzheimer’s disease. As per the publication, plaques are accumulated proteins called beta-amyloid while tangles are fibrous tangles that are composed of tau protein. On the other hand, vascular dementia, the second most common variant of dementia, is due to trauma of the blood vessels that transport and provide oxygenated blood to the brain.

According to the World Health Organization or WHO, the number of people with dementia is around 47.5 million on a global scale. As per the organization, the figure is expected to rise to 75.6 million in 13 years and grow more than thrice by 2050.

Dementia presents an impairment of at least two of a person’s mental functions, as per Alzheimer’s Association. These functions include reasoning and judgment, memory, ability to focus and pay attention, communication and language, and visual perception. Short-term memory becomes impaired that an old person will have a trouble preparing meals, searching for a wallet, paying bills, going out of the neighborhood, and recalling schedules.

As per Mayo Clinic, the symptoms may be cognitive or psychological. As per the publication, the cognitive changes include memory loss, which is usually noted by the person’s spouse, difficulty communicating or finding words, difficulty reasoning or problem-solving,difficulty handling complicated tasks, difficulty with planning and organizing, difficulty with coordination and motor functions, confusion, and disorientation. On the other hand, the psychological changes in a person with dementia include personality changes, depression, anxiety, inappropriate behavior, agitation, paranoia, and hallucinations.

Along with pharmacological management, the following are some home remedies for dementia.

As per Organic Facts, turmeric is one home remedy for the disorder. According to the publication, the plant has demonstrated its ability to prevent the formation of meta-amyloid, the source of plaque in the brain. Along with turmeric, kale is another home remedy for dementia. As per the publication, kale contains carotenoids and folate, which help reduce the levels of homocysteine which is associated with cognitive decline.

Ginseng also serves as a remedy for dementia. According to Global Healing Center, the pant has been utilized in China to prevent disease and aging. In a study, ginseng improved the memory of 25 out of 40 patients with mild to moderate vascular dementia.

Dementia involves deterioration of mental function, which places the person at risk when it comes to safety. According to Alzheimer’s Association, some measures include serving food and beverages that are not too hot, since a person with the disorder may not be able to check the food’s temperature. Then, grab bars should be present in the toilet to facilitate the person’s independent and safe movement. Textured stickers can also be added to slippery surfaces, as well as adhesives to maintain the placement of throw rugs and carpets. Rugs should be removed completely to prevent slipping or falls. Also, the temperature of the hot water in the shower or bath should be monitored, if possible, an automatic thermometer is installed.

Dementia is a very common neurological disorder in the elderly. Families should be able to cope with the changing functions of the gray population by seeking medical consult for assessment, planning, intervention, and evaluation. 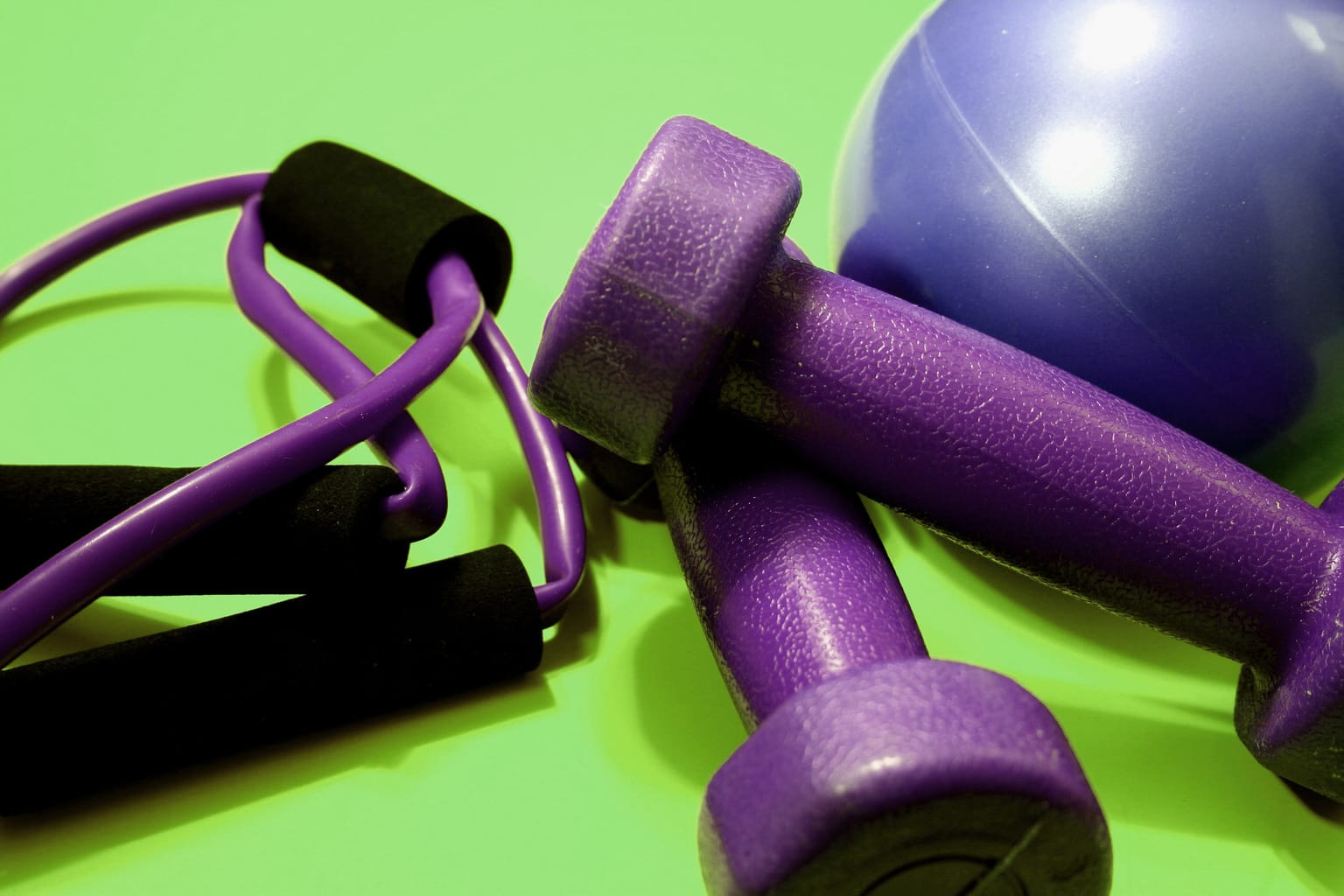 Activities That Burn a Lot of Calories

When we think about losing weight, the one of the first things that we consider is calories. How…
byJosephine Mills
8 shares
8
0
0 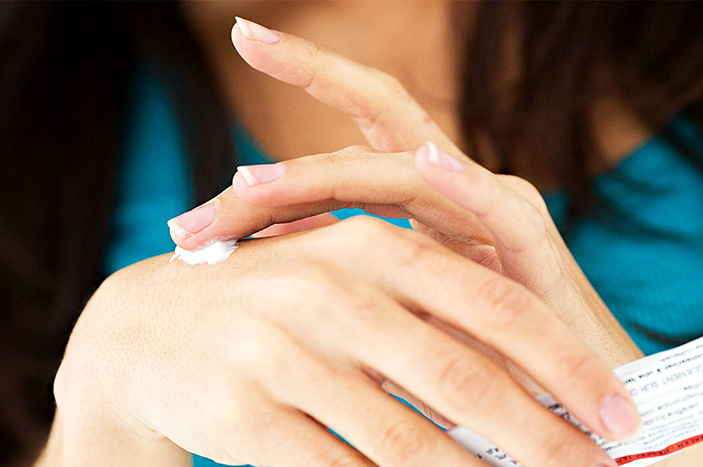 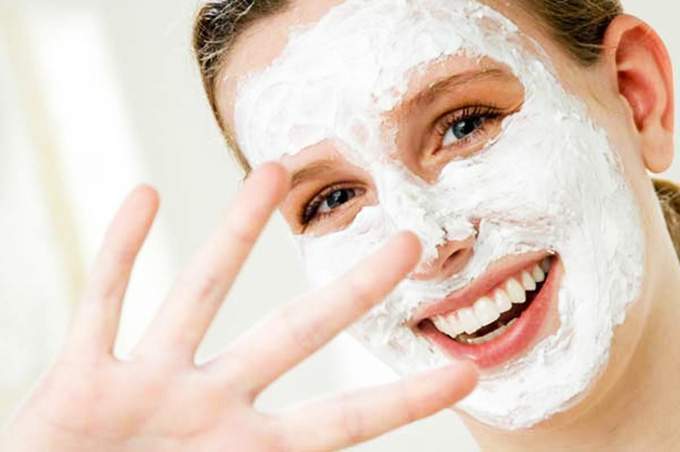 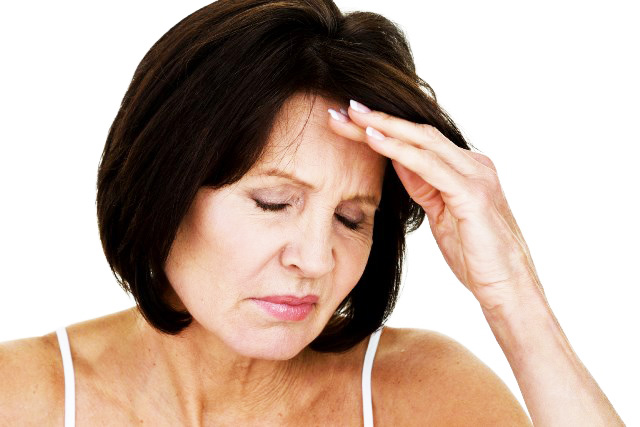 Menopause Symptoms Bugging You? Consume This on a Daily Basis